Ancient teachings across numerous cultures positing that a man's life force depletes with ejaculation have gained in secular popularity today and has consequently driven a subculture of nonmasturbation. Some people attribute their increased energy or increased success to a lack of ejaculation, but claims appeal to the concept that sex needs to be managed rather than enjoyed.

Moreover, total semen retention—in opposition to the start-stop method, or edging, which eventually culminates in ejaculation—isn't the cure-all some corners of the internet believe it to be.

"Increases in testosterone can sometimes lead to more energy, better sleep and an increase in libido," Gonzalez said. "These effects, however, can take weeks, so it's unclear if men would truly be aware of these changes after a short period of abstinence."

If you're concerned about testosterone levels, testing is typically conducted via a simple blood test, and at-home test kits are even available.

Proponents of full semen retention claim the practice benefits the man and his sperm. Asserting the idea of quality over quantity, it's argued that if ejaculation is generally avoided, the semen eventually released should possess more "vitality" than semen from habitual ejaculations.

"There is no such thing as too much sperm production," Gonzalez said. "The boost in sperm production reported from abstinence may have more to do with an increase in total ejaculatory volume and sperm concentration than from actual increased sperm production."

While the ejaculate may appear thicker to the naked eye, Gonzalez said relying on abstinence to artificially enrich semen may only serve to mask more serious health concerns.

Ejaculation is a loss of life force

You can ejaculate too often

Sperm can be saved up

Sperm is stored in the body, but only for so long.

"New sperm are made every day," said Betsy Greenleaf, D.O., who practices in Howell, New Jersey. "Those that are not ejaculated will die and be reabsorbed. The body will turn over its entire sperm supply every 64 days." 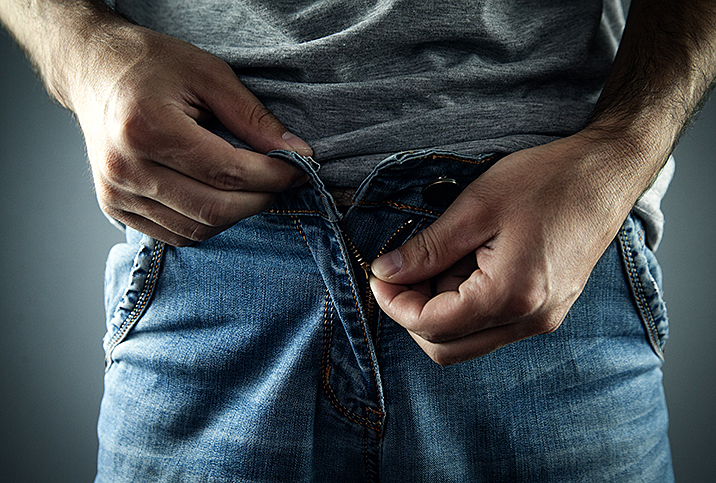 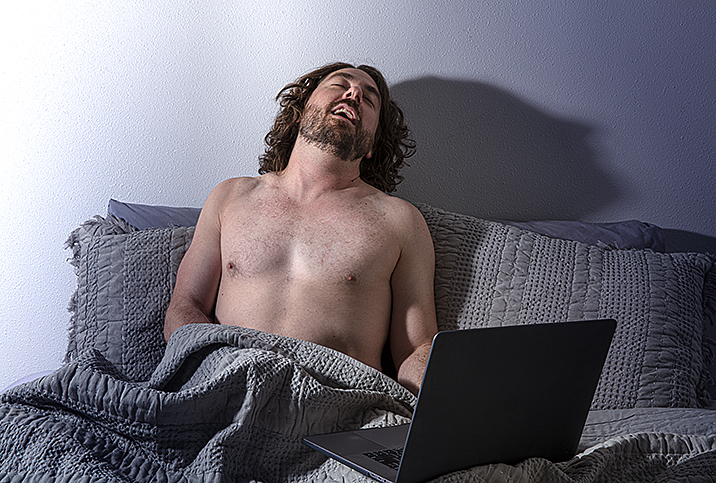 How Men Can Spice Up Solo Play