Low-T Fixes: Is There a Best Method for Testosterone Replacement? Skip to main content

Low-T Fixes: Is There a Best Method for Testosterone Replacement?

Gels, injections, pellets, patches: Doctors weigh in on the best treatments for hypogonadism. 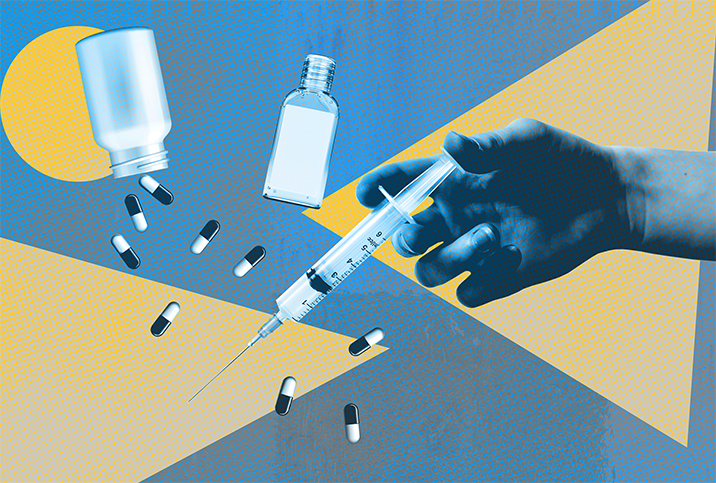 Daniel Papania experienced low energy and trouble thinking straight, so he saw a doctor. Bloodwork conducted on the 36-year-old IT specialist revealed he had hypogonadism, also known as low testosterone (low-T). Further investigation determined Papania had a tumor on his pituitary gland that was affecting testosterone production.

"When I got on testosterone replacement therapy, the brain fog improved," Papania said. "I started gaining back weight and building muscle. The number-one difference is I went from going to the gym two days a week and being exhausted to going five days a week and it not being a problem."

The Indianapolis resident also said his anxiety decreased, and his sleep quality and job performance improved.

Over the course of six months, Papania has tried both shots and gel form. The once-weekly shots are self-administered and consist of 100 milligrams of testosterone cypionate. Though he also tried the gel, which was administered daily under the arm like a deodorant stick, he preferred the shots, because they were less expensive—cypionate shots cost only $40 every 15 weeks— and more effective.

"I've had no side effects except increased body hair," he said.

Sean Stewart opens up about the changes he experiences as he gets older, most notably reduced energy and sex drive, due to decreased testosterone levels. Watch the full interview here.

Testosterone is a hormone that plays a vital role in sex drive, sperm production, bone growth, muscle mass and red blood cell production. A testosterone level in men lower than 300 nanograms per deciliter (ng/dL) is considered low, according to the American Urological Association.

Papania's blood test indicated his level was in the 200s. That pituitary tumor, which is still in place and being monitored, was having a detrimental effect.

A case like Papania's is relatively uncommon because low testosterone is more likely to affect older men. Only 10 percent to 12 percent of men on testosterone replacement therapy (TRT) are younger than age 40, said T. Mike Hsieh, M.D., a professor of urology and the director of the Men's Health Center at University of California San Diego Health.

"The goal of testosterone therapy is basically using medication to do the job that the body cannot do, which is produce enough hormone to support bodily functions," Hsieh said. "It's really trying to improve their quality of life and improve the symptoms that they're complaining about."

Hsieh said there's no one method of testosterone replacement therapy that works for everybody, as the medications are tailored to the patient.

For example, injections work for most people, but one complication is the production of too many red blood cells, which thickens the blood and increases risks for people with cardiovascular problems.

Men with conditions such as heart disease, prostate cancer or breast cancer may not be good candidates for testosterone therapy—hormone sensitivity is too difficult to predict—or it may need to be administered at a more careful dosage, Hsieh said.

Some people may do well with topical gels, while others have skin types that don't allow for good absorption. Topical gels have to be applied every day to the shoulder or upper chest area, like a lotion after a shower. It takes only two minutes to apply the gel, which is absorbed into the skin. While most men do well with the gel, a potential side effect is a skin rash.

One risk with gels is transferring the medication to somebody else, Hsieh said, adding that transference between adults is usually not a concern because the amount is very small and does not generally cause complications to the person who gets exposed. Transference can be a problem if, for example, a man has gel on his upper chest, isn't wearing a shirt and is holding a baby. The transference to the baby's skin could be significant.

Low-T injections are tried and true

The most common remedy for low-T is an injection, also known as intramuscular (IM) testosterone. Reasons for the commonality are many: Injections have been around for a long time, they're typically less expensive than other methods, they're likely to be covered by insurance and patients can usually administer them at home.

While those are all positives, there is a drawback: Injections create a testosterone peak shortly after the shot and a valley just before the next one is due, said Neel Parekh, M.D., clinical assistant professor of urology at the Cleveland Clinic Foundation.

"It's not very physiologic," he said. "Some guys will notice when they're due for their next shot. Unfortunately, a big part of it comes down to their insurance and what's covered. That kind of dictates what type of formulation they ultimately will receive. It's frustrating."

Better options come at a price

After injections and gels, another common treatment consists of testosterone pellets, known by the brand name Testopel. Once the pellets are implanted under the skin, patients usually adjust well because testosterone is released slowly, eliminating peaks and valleys, according to Parekh. Patients also don't have to inject themselves weekly or remember to apply a gel.

However, a disadvantage of the pellets is they're typically the most expensive option and not always covered by insurance.

"Sometimes patients ask me what I would pick, and I would definitely pick something like the Xyosted [testosterone enanthate injection] or Testopel, because it's more physiologic," Parekh said.

A transdermal patch, which attaches to the skin, is another treatment that's easy to use, but Parekh said he doesn't prescribe them often.

TRT is typically a lifelong therapy that needs to be monitored by a physician, Hsieh said. Men with low-T should be wary of anti-aging product companies, gyms, low-T clinics and other for-profit enterprises that offer testosterone therapy—not always safely.

"They're charging guys $200 for a shot—you walk in and you walk out," Hsieh said. "They're not monitoring your levels."

When men stick with their physicians for guidance, therapy can help solve their problems with low testosterone.

"I think the take-home point is testosterone is really safe and effective for men who need it," Hsieh said. "You have to do blood tests twice a year. When given under a medically monitored setting, it's 100 percent safe and effective." 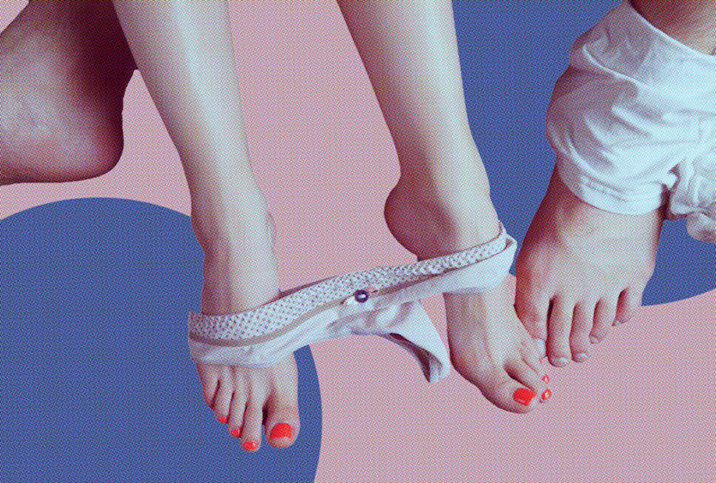