Here's the good news: The mortality rate for American Black men with prostate cancer has fallen drastically since the 1990s. Fewer than half as many who contract the disease will die from it: roughly 37 per 100,000 in 2017 compared to 70 per 100,000 in 1999. Other than a small uptick in 2007, the downward trend in the age-adjusted rate has been consistent and encouraging.

But there's a bad news component: Black men still die at double the rate of non-Hispanic white men, whose mortality rate has been falling in line with that of Black men.

Despite the improvement in outcomes since the turn of the century, the figures are enough to make you do a double-take:

While some of the reasons for the disparities are apparent (e.g., genetics) and others are assumed (e.g., access to health care, socioeconomic inequity), ongoing research seeks to amplify the apparent and quantify the assumed. 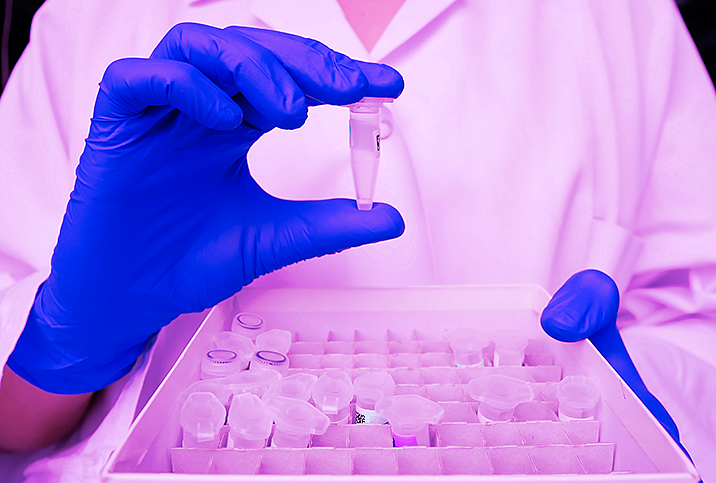 How Valuable Is Genetic Testing for Prostate Cancer? 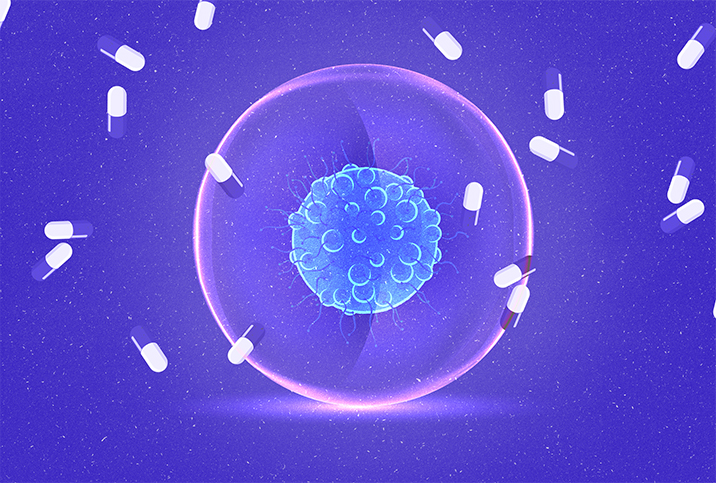 Late-Stage Prostate Cancer May Soon Have a Formidable New Foe