New research reveals how several cancerous genes are linked to this specific ancestry. 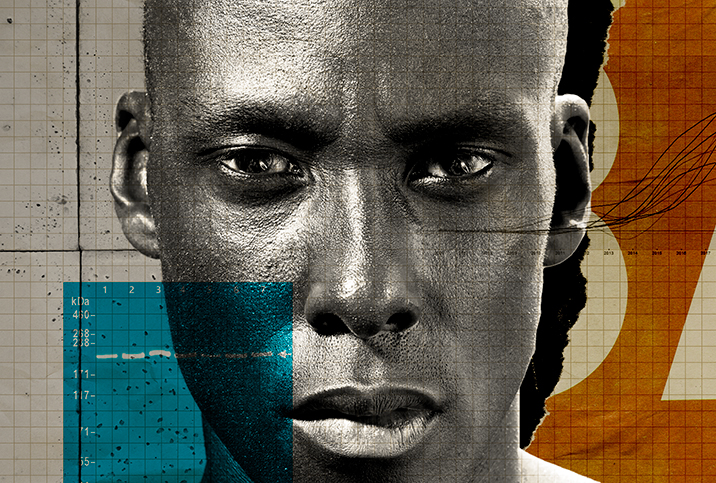 Age, race, family history and lifestyle habits are the most common risk factors for prostate cancer.

Black and African American men are more likely to receive a prostate cancer diagnosis than men of other races, and more than twice as likely to die from this cancer than other men.

Two recent studies show how genetics play a role in the heightened cases of prostate cancer diagnoses in men of African descent.

Researchers from both investigations dived into how particular genomic sequencing may be a factor in the development of more severe cases of prostate cancer among men of African descent. Both were presented in September 2022 at the 15th American Association for Cancer Research Conference on the Science of Cancer Health Disparities in Racial/Ethnic Minorities and the Medically Underserved.

"My lab has been focused on identifying genomic and epigenomic markers for African Americans with prostate cancer for many years," said Clayton C. Yates, Ph.D., a professor of biology and the director of Tuskegee University's multidisciplinary Center for Biomedical Research, in an email conversation.

"Furthermore, we have recently been using genetic ancestry as a method to determine the contribution of race for ancestry gene expression," he said.

Yates—the lead author of both studies—and his research team are the first to use genomic sequencing on Nigerians to trace the connection between genetic variants and the incidence of prostate cancer among men of African descent.

The first study examined how whole-exome sequencing could detect genetic variations among men of direct African ancestry versus African American and European American men. The exome is composed of exons, which are the coding portions of genes, and they can help researchers determine the genetic elements that underlie diseases.

TCGA is a cancer genomics program that has molecularly characterized more than 20,000 primary cancers and matched normal samples spanning 33 cancer types. It's a joint venture between the National Cancer Institute and the National Human Genome Research Institute.

The research is a bit complicated, but how the results can help in clinical settings is what's important.

Both forms of prostate cancer—advanced-stage, treatment-naive as well as unmatched nontumor—were compared to determine if certain genomic variants were more prevalent in men of African descent.

This study involved genome-wide sequencing that examined any inflammation that affects immunogenicity and can lead to an increased risk of severe cases of prostate cancer. Immunogenicity is an immune response by cells that isn't necessarily desirable.

Researchers used whole-exome sequencing (or RNA sequencing) of prostate tumor biopsy samples from 72 participants. This included 16 men of African descent, 25 of European descent, one with Asian ancestry and 30 who did not report their race.

The researchers discovered that men of African descent are more likely to have a mutation in the speckle-type POZ protein (SPOP) gene. SPOP is a tumor-suppression gene, but its mutation counteracts its suppressive qualities and instead seems to promote aggressive prostate cancer. SPOP is the most common tumor suppressor gene found among men with prostate cancer.

"We are the first to demonstrate that African genetic ancestry is associated with SPOP mutation, which leads to higher immunogenicity, upregulation of an immune inflammation signature, and higher tumor infiltration of immune cells expressing exhaustion markers, providing a potential mechanism for the higher prostate cancer-related mortality among men with African ancestry," said Isra Elhussin, M.Sc., a doctoral student at Tuskegee University who assisted in the research, in a press release.

"These findings have implications for treating prostate cancers and could lead to new therapeutic strategies using anti-inflammatory drugs and immune modulators to decrease the disease burden among men of African descent," Elhussin said.

With the SPOP gene mutation being more prevalent in participants of African descent, Yates and his team determined this genetic variant can lead to more inflammatory and aggressive forms of prostate cancer in this demographic.

The clinical implications of both studies

The results of these studies can be beneficial for the proper diagnosis and treatment of prostate cancer among men of African descent. The prevalence of the BRCA1 genetic variants in the first study's findings can assist physicians in finding the proper treatment for these patients.

"Since BRCA variants are now used clinically to determine [prostate cancer], these findings have the potential to identify patients for the right type of treatment that will be most effective," Yates said.

In addition, the discovery of the SPOP genetic variant in the second study could serve a similar important purpose.

"The SPOP genetic variant may also play a key role in treatment for prostate cancer, especially for those where immunotherapy was not considered previously," said Aleece Fosnight, M.S.P.A.S., a board-certified physician's assistant and medical advisor at Aeroflow Urology, based in North Carolina, in an email conversation.

"This is an exciting discovery that may help identify patients who would benefit from immunotherapy, which is particularly important given that African Americans are often underrepresented in clinical trials evaluating such therapies," Yates added in a press release.

If a man of African descent is diagnosed with a severe form of prostate cancer, what effects may he encounter regarding his sexual health?

Erectile dysfunction (ED) is a common symptom of prostate cancer that may manifest during treatment. This sexual health condition predominantly occurs once a patient begins radiation therapy or undergoes a nerve-sparing prostatectomy. Fortunately, within the first two or three years post-treatment, prostate cancer patients could see improvements in their sexual function.

The recent research led by Yates and his team revealed the genetic variants BRCA1 and SPOP are predominant in men of West African descent, and their findings suggest these genetic variants can lead to more aggressive forms of prostate cancer.

With this information, healthcare providers can better use genetic testing results to ensure prostate cancer patients, especially those of African descent, receive the proper treatment. 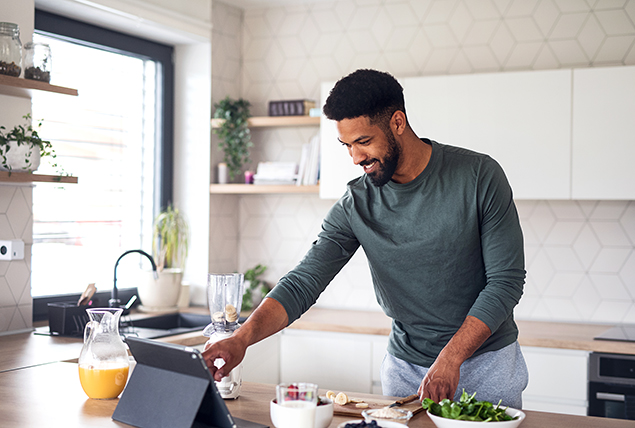 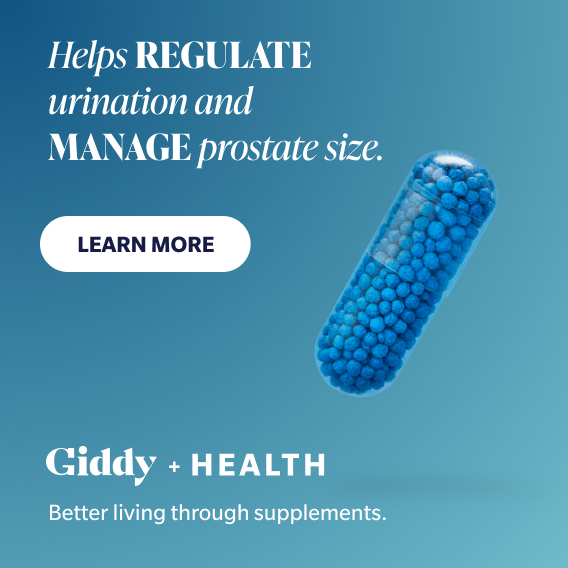 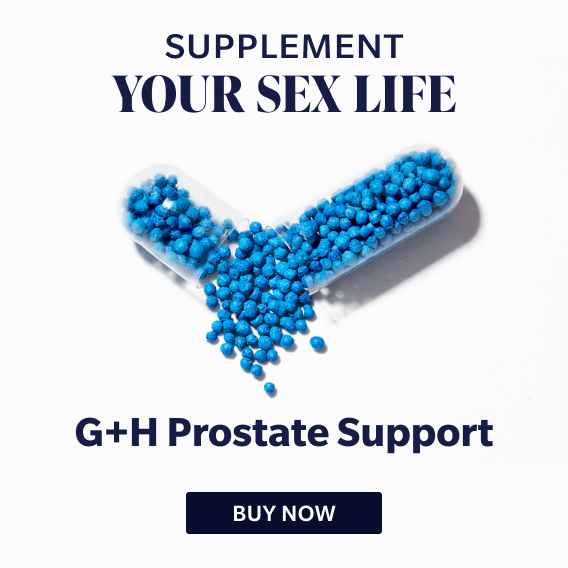