The Dangers of Comparing Relationships—and Why We All Do It

Is the grass really greener on the other side? Maybe you need to look inward to find out. 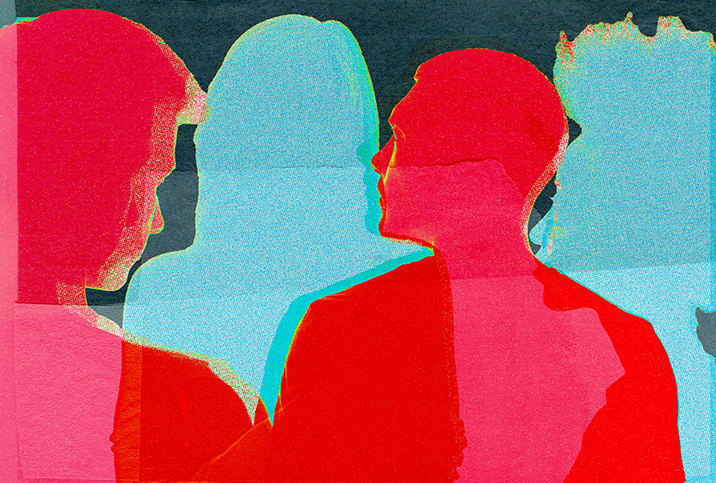 We're all destined to imagine that everyone else has got it better than us. When it comes to relationships, it's hard not to fall into the same pattern of pining after what you don't have. I can think of countless times when I coveted what I saw—or thought I saw—in other relationships. I've gazed longingly at a couple deep in conversation at a restaurant while my partner and I scrolled through our phones. I've bubbled with jealousy over a friend's anniversary holiday photos.

Relationship comparison is more common than ever

According to Frank Thewes, therapist and founder of Path Forward Therapy in New Jersey, relationship comparison has become an increasingly common phenomenon. Thanks to social media, we see more and more "airbrushed" versions of other people's lives, and within them, we see idealized versions of their relationships.

"[Relationship comparison] is similar to seeing 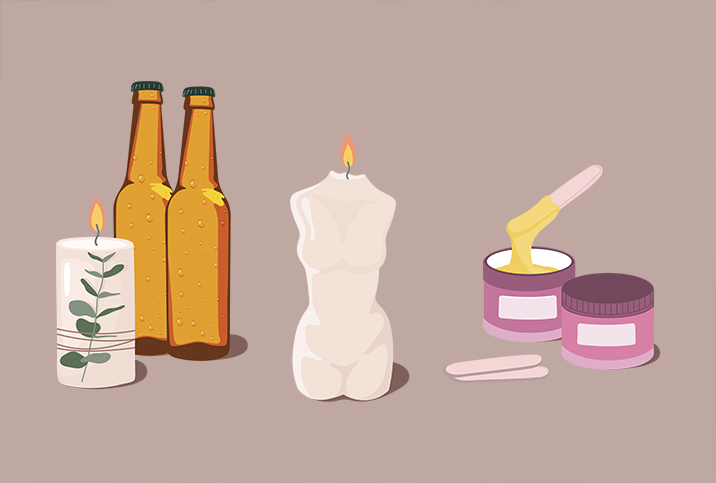 My Husband and I Had a DIY Full-Body Waxing Date 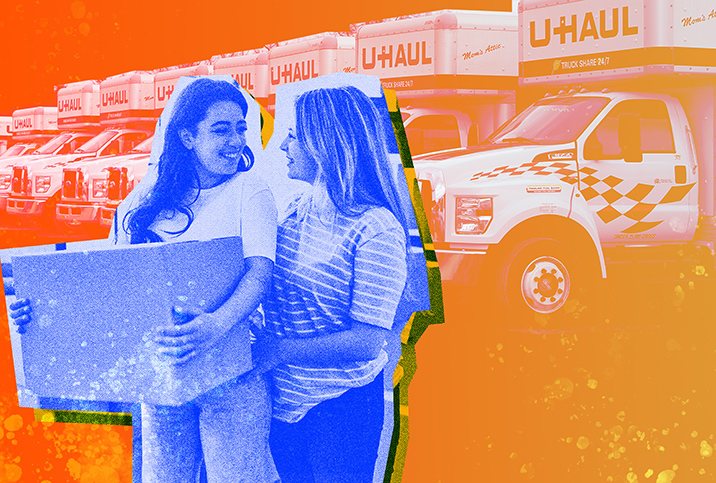 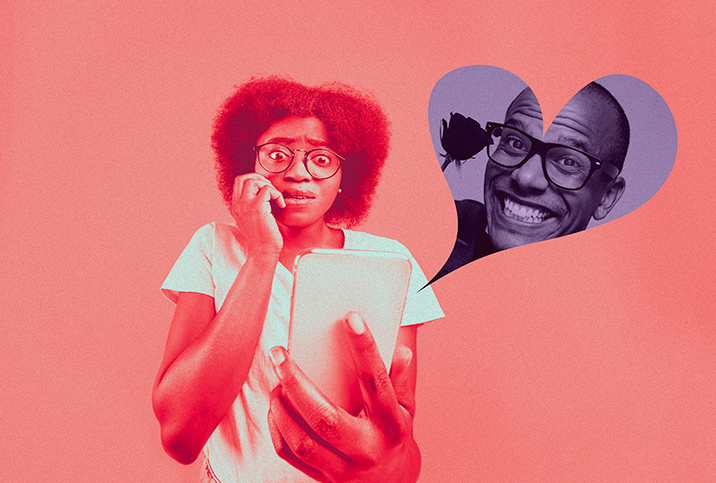 Overcome Your Fear of Dating Again 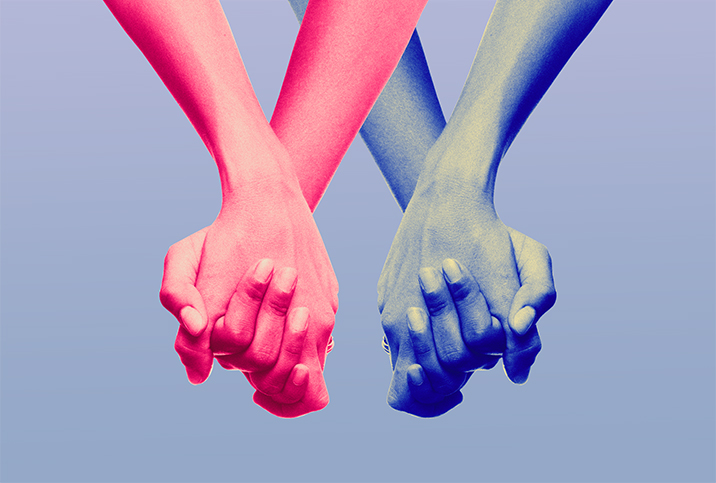