If you keep getting up through the night, it may be time to check your pelvic floor. 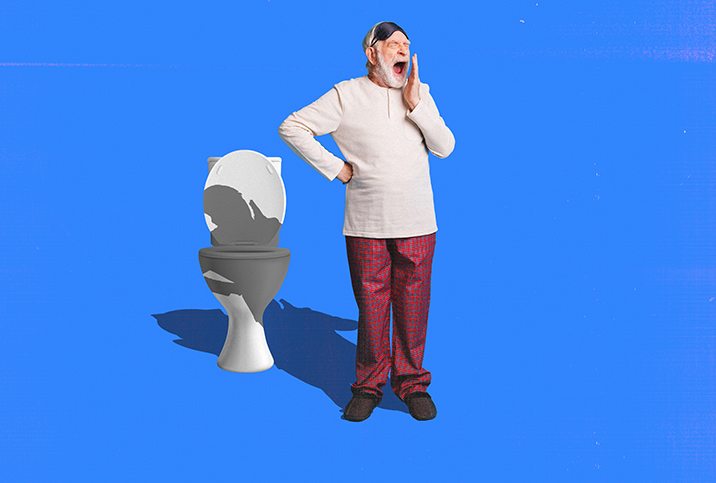 There are few things in life more frustrating than constantly waking up in the middle of the night, but that's a major issue for about 50 million people in the U.S.

This nighttime peeing condition—known as nocturia in medical circles—is not easily diagnosed: Only about 10 million impacted individuals get an official diagnosis, and it's estimated only 1.5 million eventually receive treatment.

Do you think you may have nocturia? Are you tired of your need to urinate affecting the quality of your sleep? Let's dig deeper to better understand what nocturia is, why it happens, potential causes and explore the recommended methods of treatment.

Getting to know nocturia

We've all been interrupted from our sleep to pee before, but that doesn't mean you necessarily have nocturia. Nocturia specifically refers to the act of having to urinate frequently throughout the night. The word "frequently" can be a bit subjective—everyone has different urinary habits, after all. In fact, researchers and the medical community at large often have different 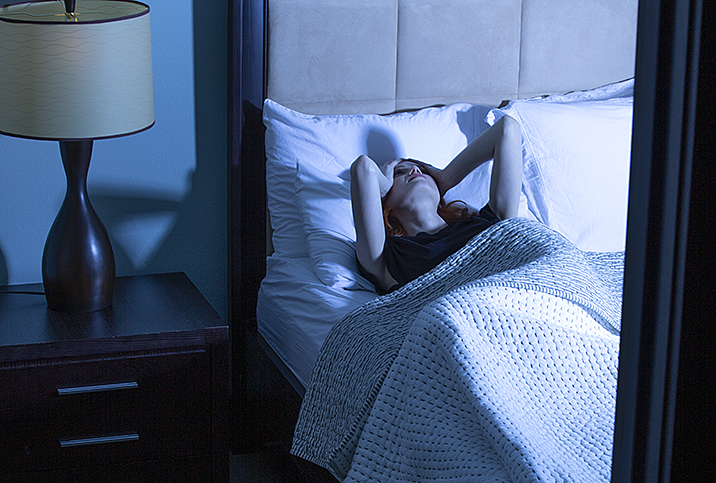 Are You Awake? Let's Talk About Insomnia 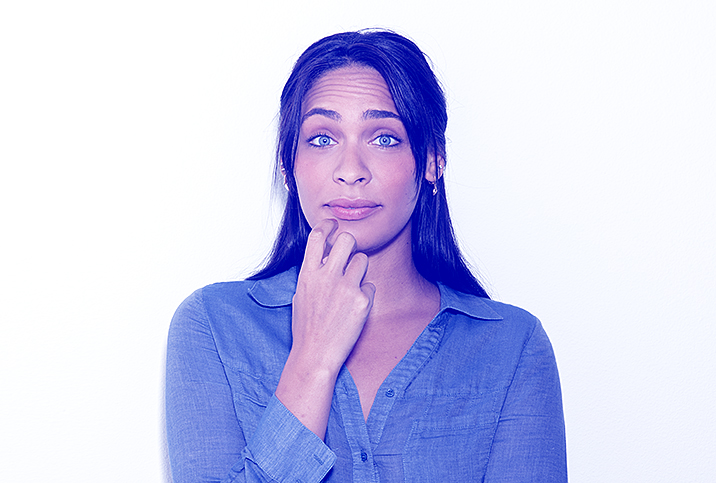 It Burns When I Pee—Here's What It Could Be 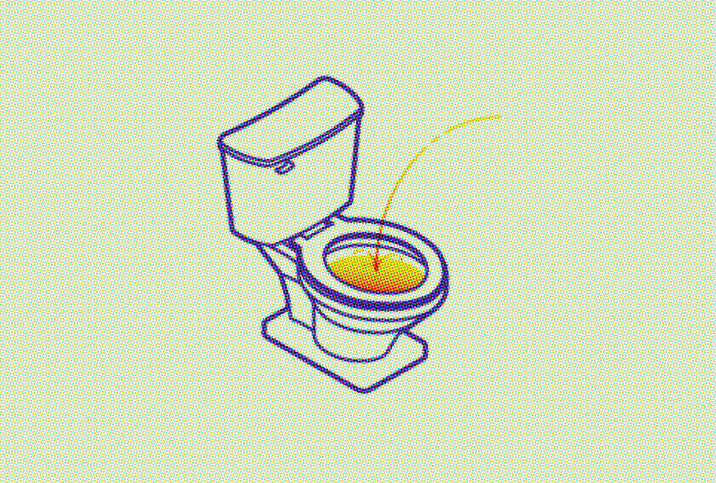 Urinary Issues That Should Send You to the Doctor 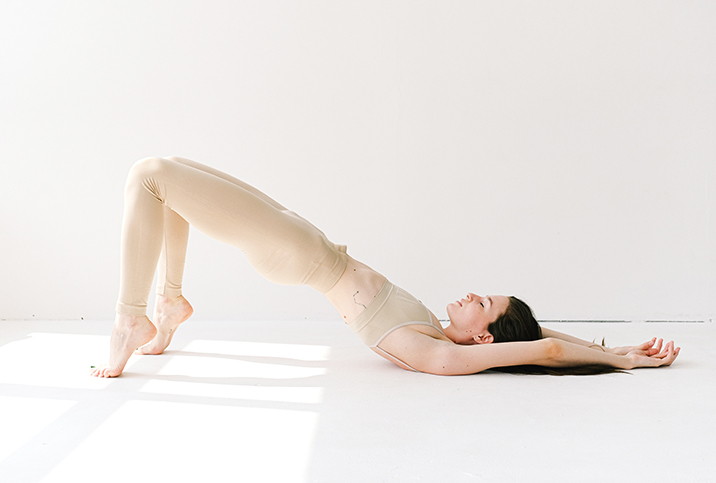