It's probably time to stop caring about this totally normal phenomenon. 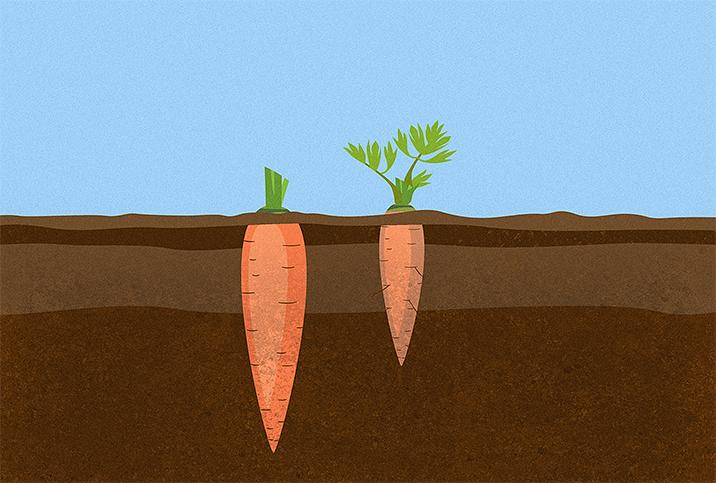 Feel like you're not living up to your, uh, full penile potential? You're hardly alone. The idea of "showers vs. growers" is pervasive in the culture, and it leaves many "growers"—who gain significant length when they go from soft to erect—feeling insecure in their unaroused state compared to "showers," whose flaccid penises are longer (but who gain less length when hard). When a bunch of showers are strutting around the locker room naked—have you noticed it's usually the older guys who don't mind swinging whatever they have?—it's common for the humble grower to feel like he's not quite advertising his total package.

It turns out there is real science to back up the "showers vs. growers" competition, as silly and unnecessary as it is. But that science is, well, still a bit soft.

Despite a lack of diligent research, growers are probably more common. "Most men do see a significant change in their flaccid to erect penile length," said New Jersey urologist Michael Ingber, M.D., who offered an educated guess of about 75 to 90 percent increase. Several studies suggest the average flaccid penis length is between 3.2 to 3.9 inches, Ingber noted, while a 2014 study of more than 15,000 British men published in BJU International found the average erect length is around 5.1 inches.

But the structure of a penis depends on changes in age, hormonal and medical factors and other influences such as ethnicity. "What makes a penis more elastic is the amount of collagen and elastin in their tissues, and sometimes this can be genetic," Ingber said.

If you're still hung up on how you hang, rest assured you probably care way more than the people handling your junk. Being a shower or a grower doesn't generally have any significant effect on sex.

So yeah, genetics and good old natural sagging or shrinkage matter. But even the penis doctors have trouble fully explaining what makes any dick look the way it does. "There isn't a medical basis for who is a 'grower' vs. a 'shower,'" Ingber said.

If you do show off a more impressively fluffed-up soft penis? Well, you can chalk up the good fortune to, again, basic genetics—including flattering fat distribution. "Some men carry more fatty tissue in their pubic region that can give a false appearance of a smaller flaccid erection," NYU Langone Health urologist Seth Cohen said.

But the environment matters, too. Certain, uh, atmospheric circumstances make a difference—something that will be familiar to any fan of the "Seinfeld" episode "The Hamptons," in which George Costanza is hilariously embarrassed by his post-chilly swim "significant shrinkage" accidentally spotted by a female acquaintance. Thing is, as bizarrely insecure as he is, Costanza isn't all wrong. "Temperature changes can sometimes cause the penis and scrotum to retract slightly," Ingber noted, as the cremaster muscle pulls your balls closer to keep them warm.

If you're still hung up on how you hang, rest assured you probably care way more than the people handling your junk. Being a shower or a grower doesn't generally have any significant effect on sex. "Men have a misperception that women care about length," Ingber said. "Men should understand that the average vaginal length is around four inches. I see women who have chronic pain during sex because their partner is 'too big.' The vagina is quite elastic, but every vagina has its limit!"

The advice that flaccid length isn't everything could be critical for some men, who out of a fixation on size turn to procedures and techniques commonly advertised online like "jelqing" (essentially a form of penile stretching) that can cause permanent injury, Cohen said.

Ultimately, the best thing to do is relax and work with what you've got, flaccid or hard.

"I get every penis complaint under the sun you can imagine," said Cohen, who specializes in erectile dysfunction. "These are not life-or-death scenarios so we try to figure out a solution that works best for each patient. We're trying to deal with getting the penises back into working order in terms of erectile function and improving the ability for a man to have normal intimacy with his partner."

Size, he added, doesn't have a lot to do with "functionality." So maybe stop stressing about how you flop. 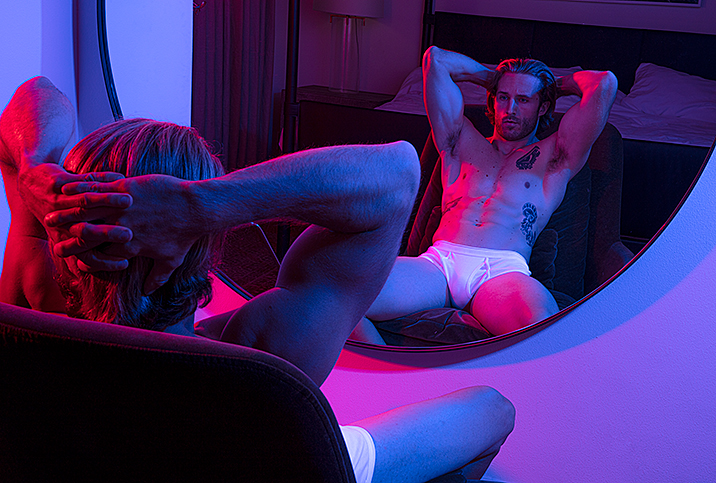 Size May Not Matter, but Obsessing Over it Can 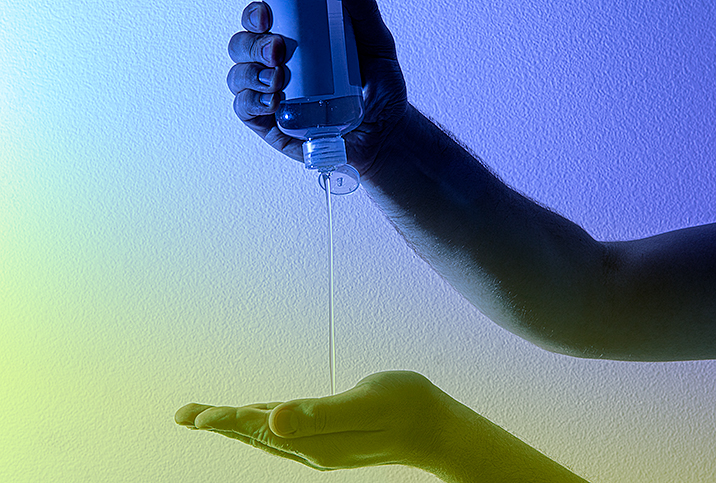 Problematic Products to Put on Your Penis 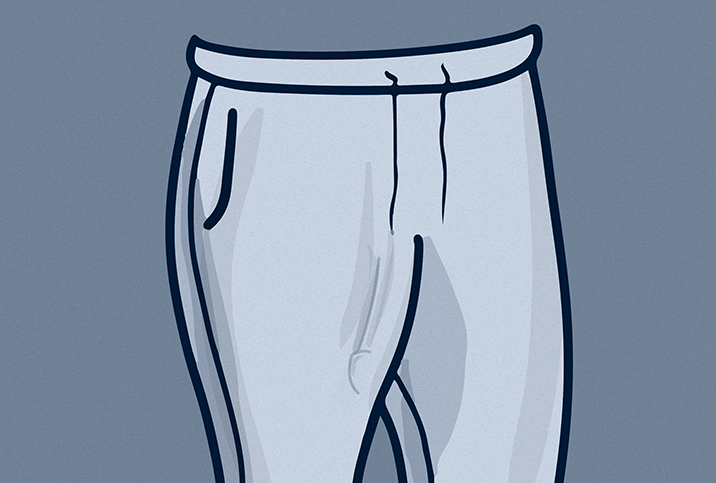 The Penis Workout: Can You Really Make it Bigger?