Sometimes acute health problems persist into chronic states. But some chronic diagnoses can also be used to indicate a problem beyond the acutely pointed doctor's finger.

Epididymitis is one such condition that is easily pointed to and easily treated by doctors and urologists. When the problem resists standard protocol, however, it could indicate a larger issue. This is often called "chronic epididymitis," but this term can be misleading when trying to understand the causes and effects of the actual syndrome.

"That's a misnomer," said Kevin McVary, M.D., when presented with the term chronic epididymitis. McVary, who is a urologist and professor for Loyola Medicine in Maywood, Illinois, explained the nomenclature around epididymitis has changed because the etiology of the condition remains unclear.

The correct term is chronic pelvic pain syndrome-male (CPPS), said McVary, who has published more than 400 original, peer-reviewed articles in medical journals, along with multiple books and chapters of research focused on urology. He said a common misconception among patients is that chronic epididymitis is a disease when, in fact, it's a syndrome, or a collection of symptoms.

A common misconception among patients is that chronic epididymitis is a disease when, in fact, it's a syndrome, or a collection of symptoms.

This is an important distinction to keep in mind, but let's first try to understand what epididymitis and CPPS actually are.

The epididymis is a coiled tube behind each testicle, which stores sperm and transports it to the vas deferens, a duct that carries the sperm to the urethra for ejaculation. Inflammation of this coiled tube is called epididymitis.

When epididymitis is isolated to a single, acute instance, it's a bit easier to understand what's going on. The chronic version of this condition, however, might not have much to do with the titular organ the condition references.

"Chronic epididymitis is really a tough thing. It's not terribly understood in terms of causality or etiology," said Matthew Mutter, M.D., a urologist and professor in the New Orleans area.

Epididymitis is commonly caused by a bacterial infection, Mutter said. While the acute iteration has traceable origins, those origins become less clear once a person begins to display evidence of CPPS, or chronically persistent instances of epididymitis.

So, if CPPS refers to a cluster of symptoms that correlate to epididymitis but don't necessarily stem directly from the epididymis, where does acute epididymitis actually originate?

Mutter said in males age 35 or younger, the most common reason for epididymitis is exposure to a sexually transmitted infection (STI), such as gonorrhea or chlamydia. Older men get epididymitis typically because of a different kind of bacteria.

"When we're talking about older guys, it's usually from a urinary tract infection or an acute episode of cystitis, and the causative organism is E. coli," he said. "E. coli is the most common bacteria that would cause a urinary tract infection, and so it's no surprise that it's also the most common reason that an older guy would get an episode of acute epididymitis."

The measures taken to treat epididymitis can vary in severity.

"Chronic epididymitis is a little bit tougher to come up with an obvious etiology. A lot of times, it's just guys that have a bad case of acute epididymitis and it just never really resolves," Mutter said. "And these men will have just a chronic, indurated or very hard tendon palpation or epididymis, many of [whom] need an operation to remove the epididymis to resolve their pain." 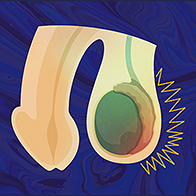 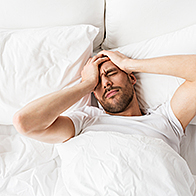 He added that acute epididymitis is treated with supportive care and antibiotics, which usually resolve the problem.

In more stubborn or severe cases of epididymitis—in which men have chronic pain in the epididymis or even orchitis, which is inflammation in a testicle—surgery may become necessary.

Mutter said doctors do everything they can to treat the pain these men live with, and men dealing with chronic pain are often happy to undergo surgery to remove the epididymis and/or a testicle, if needed.

When to take action

Your doctor will have to decide whether your condition revolves around pain or a bacterial infection.

"Most likely what you're talking about is a pain syndrome," said McVary, who emphasized it's difficult to pin down the distinguishing symptoms shared by chronic pelvic pain syndrome and epididymitis.

Both epididymitis and chronic pelvic pain syndrome are conditions to be taken seriously when symptoms emerge. It's important to consult a doctor without hesitation if you experience the pain, complications or discomfort described in relation to epididymitis or CPPS. Epididymitis and other urological conditions can have serious consequences when they don't receive adequate treatment. 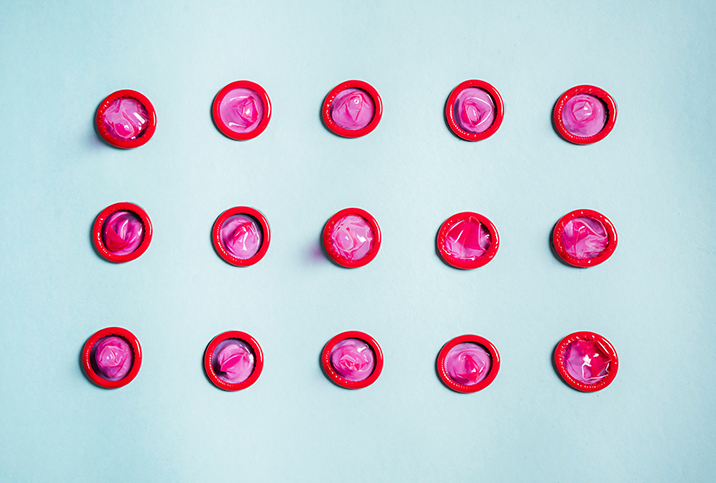 Try to Avoid the Causes and Risk Factors for Epididymitis Your Testicle Discomfort Could Be Epididymitis 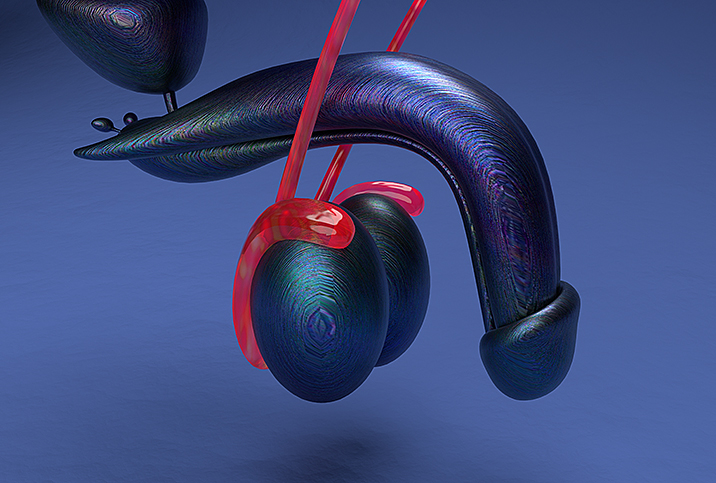