CPPS hurts, especially during erections and climaxes, which can cause an aversion to intimacy.

By the time men with chronic pelvic pain syndrome see a specialist, they've been through the gamut, according to Helen Bernie, D.O., a urologist and the director of sexual and reproductive medicine at Indiana University.

They've been given multiple courses of antibiotics. No effect.

Doctors don't know what's up, so they refer their patients to a men's health specialist.

"This is when I sit with them and take a full, detailed history and physical exam," Bernie said.

Chronic pelvic pain syndrome (CPPS), also called chronic nonbacterial prostatitis, is known for being difficult to diagnose because its symptoms mimic many other conditions. CPPS is common and can affect men of any age, however, it's more common in younger men. Between 2 percent and 16 percent of men have CPPS, and it is the most common urologic disease in men younger than age 50, according to research.

Fortunately, with the right treatment, men can manage the pain and experience substantial improvements.

While the exact cause of CPPS is not known, the symptoms are well documented. CPPS can cause pain in various body parts—abdomen, penis, scrotum, lower back—and during or after certain actions, such as ejaculating, sitting and defecating.

In addition to pain, other symptoms may include frequent urination, nighttime urination, weak stream and burning with urination. CPPS can lead to sexual dysfunction, as well, including ejaculatory or erectile problems and low sex drive.

"Some of this is very individualized," Bernie said. "Everyone has different symptoms that are all this conglomerate of pelvic pain syndrome."

A cause of ED

The fear of pain with ejaculation or chronic pain in the penis can contribute to difficulty with erections, according to Craig Comiter, M.D., a professor of urology at Stanford University who was interviewed via email. He added that most men with this condition maintain the ability to ejaculate, but a sizable minority feel pain during the action or immediately afterward.

"Every time they think of sex, they're worried about pain," Bernie said. "That creates an adrenaline-mediated erectile dysfunction because they get anxiety about it."

Anxiety causes the body to secrete adrenaline, which is a potent vasoconstrictor, meaning it narrows the blood vessels. This sequence is the exact opposite of what's needed for an erection to occur. Blood vessels need to dilate, or widen, not constrict.

The type of pain varies

The kind of pain men experience from CPPS varies, said Neel Parekh, M.D., a clinical assistant professor of urology at the Cleveland Clinic Foundation. After men with CPPS ejaculate, they typically have a dull ache in the testicles or the perineum, the area between the scrotum and the anus.

"Most patients will have pain all the time. But certainly, things can aggravate it: sitting for long periods of time, physical activity, heavy lifting," Parekh said.

Some CPPS patients say they feel full or congested, or like they have pressure in the penis, according to Bernie, whose patients also describe feeling like they're backed up or haven't ejaculated in weeks when they actually have. Some men say the feeling is worse during sex, describing it as a sharp pain that occurs only at the moment of ejaculation or with erections. This can make sex so unenjoyable it negatively impacts their relationships with partners.

How is CPPS diagnosed?

A physical exam is a key component of a CPPS diagnosis. While the prostate is usually not painful, men with CPPS often exhibit pelvic floor muscle spasms, which is important because these muscles—running from the navel to the perineum—support the bladder and bowel, and affect sexual function.

It's also important to assess the patient's medical and sexual history. Many men with CPPS had an inciting event, such as unprotected intercourse or some type of trauma. Parekh sees many athletes, marathon runners and heavy lifters with CPPS. Other possible inciting events include acute prostatitis (inflammation of the prostate), infection or surgery.

Comiter explained that urologists must rule out other conditions—he called it a diagnosis of exclusion—such as bladder and prostate infections, sexually transmitted infections (STIs), interstitial cystitis, urethritis and cancer, as well as painful conditions including coccydynia (tailbone pain), pelvic joint pain and myofascial pain syndrome, among other ailments.

How is CPPS treated?

Results of CPPS treatment are best when a multidisciplinary team is mobilized: urologists, physical therapists and pain specialists, according to Comiter.

Doctors agreed that pelvic floor physical therapy is one of the best types of treatment for CPPS. Many of the pelvic floor muscles are subconscious muscles, meaning people don't think about relaxing and contracting them like they do with other muscles, such as biceps, Bernie said. As a result, people don't know how to relax the pelvic floor muscles, so they tighten up and cause pain, creating a cycle where they try to protect the person by tightening up further, which causes even more pain.

Physical therapists instruct CPPS patients about manual therapy and biofeedback, as well as exercises and stretches that help relax those muscles and alleviate pain.

"When people think of pelvic floor training, they think of Kegel exercises," Bernie said. "That's actually the opposite of what we want. That's tightening the muscles. We want to learn how to relax them."

After 10 to 12 weeks of targeted daily stretches and exercises, men should notice a tangible difference in their pain symptoms.

A majority of Parekh's patients see improvement from physical therapy alone, but he sometimes prescribes alpha blockers, such as Uroxatral, to help with urinary issues. Amitriptyline, known by the brand name Elavil, is a nerve pain medication and muscle relaxant used in conjunction with physical therapy to help further relax the pelvic floor muscles. Trigger point injections or low-intensity shockwave therapy can also relieve pain.

Comiter noted nonsteroidal anti-inflammatory drugs (NSAIDs) can be used for treatment for up to four to six weeks, and gabapentinoids, such as Neurontin and Lyrica, can be useful for chronic pain. If the pain is especially severe and not responding to treatment, Comiter recommends seeing a pain specialist. Opiates and surgery should be avoided, he said.

If you think you may be suffering from CPPS, see a urologist.

"Honestly, I can't tell you how many guys have been like, 'Dr. Bernie, you've literally changed my entire life,'" Bernie said. "They've had chronic pain for years before someone treats them. They're miserable and they need help. That's why you should go to a urologist who treats men's health." 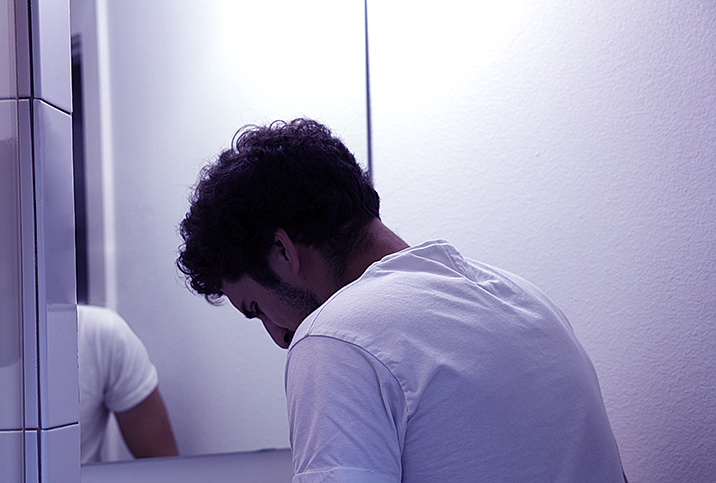 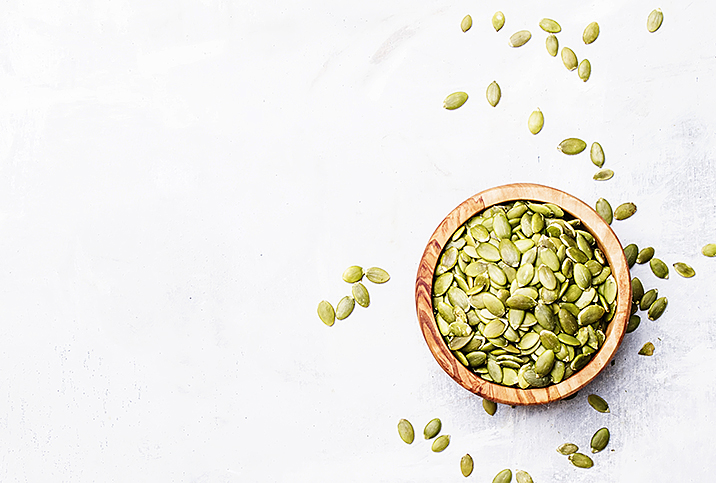 5 Natural Treatments for an Enlarged Prostate