Problems with the gland are almost inevitable, but there are ways to keep it healthy. 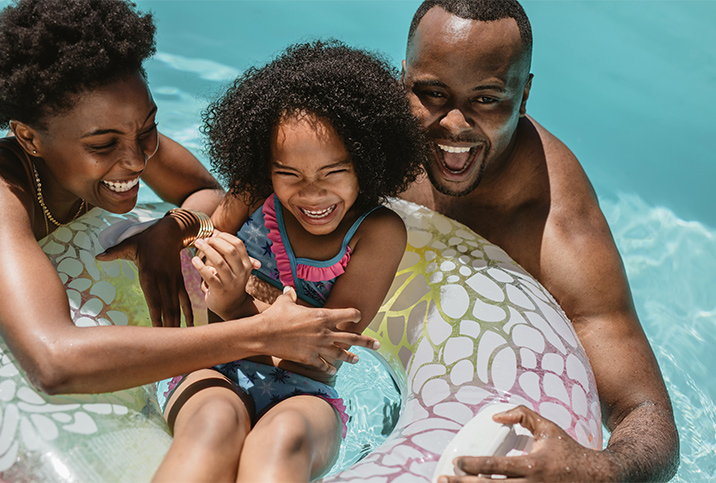 Prostate issues are among the most common health problems men face. Statistics show 1 in 8 men develop prostate cancer, which equates to more than 268,000 new cases each year and, though the cancer is highly treatable, about 34,500 deaths annually.

Of course, men face other prostate health issues, including prostatitis, benign prostatic hyperplasia (BPH) and chronic pelvic pain syndrome (CPPS), which is why it's important to know what you can do to keep your prostate healthy.

Take a look at these numbers you should keep in mind if you want to maintain your prostate health:

80: The percentage of men who develop BPH

Benign prostatic hyperplasia is a noncancerous enlargement of the prostate that gets more common with age. As many as 80 percent of men experience BPH at some point. Yes, the condition is benign, but that doesn't mean it doesn't cause discomfort and other issues.

"As we age, many men may experience a weak or interrupted flow of urine, frequent urination, especially at night, or difficulty urinating," said Brian Helfand, M.D., Ph.D., the division chief of urology for NorthShore University HealthSystem in Illinois. "These symptoms are most often related to benign enlargement of the prostate."

While urinary difficulties may not seem like a big deal, the constant strain on the bladder could eventually lead to urinary retention and infections in the urinary tract, bladder and kidney. BPH can also cause kidney stones or other damage to the kidneys.

Another aspect to consider is that many symptoms of BPH overlap with symptoms of prostate cancer, and without talking to a doctor, it is next to impossible to know which condition you may have.

50: The age to begin regularly screening for prostate cancer

Men with few risk factors are unlikely to develop prostate cancer before age 40. But as men age, and often by age 50, the chances of developing the disease start to rise.

"Prostate cancer has few to no symptoms in its early stages," said Dan Sperling, M.D., founder of the Sperling Prostate Center in Delray Beach, Florida. "This is unfortunate since that's when it's most treatable with the least collateral damage, and why it's important for men to get prostate-specific antigen [PSA] screenings from 50 onward. Don't wait for symptoms."

There is a bit of a disclaimer, though, as men with risk factors for prostate cancer, such as family history and certain racial backgrounds, could need screenings earlier in life. Foremost among those high-risk factors is having a first-degree relative, such as a father or brother, who had the disease. Those people should start getting screened younger, by the age of 45, according to Jean Joseph, M.D., a urologist at the University of Rochester Medical Center in New York.

Unfortunately, there is still stigma around men getting prostate exams, which can cause many men to avoid them.

The reason doctors advocate for regular prostate screenings is because the screenings are effective at detecting and identifying cancer in the early stages, and that means they can treat it and help patients avoid a fatal outcome.

In short, the more comfortable men become with prostate exams, the lower the yearly death toll could potentially be.

30: The BMI considered to be obese

Body mass index (BMI) is determined by dividing a person's weight in kilograms by the square of their height in meters, according to the Centers for Disease Control and Prevention. This formula essentially tells you, in a nondiagnostic fashion, how much body fat you have, but BMI definitely has its limitations. It can't take into account muscle mass, bone density and a handful of other factors, so its value is limited.

Generally, a BMI between 18.5 and 25 is considered a healthy weight range; a person with a BMI below 18.5 is likely underweight. A calculation of 25 to 29 indicates someone might be overweight, and 30 or higher is considered obese.

Why does this matter for prostate health?

"Diet is a key factor," Sperling explained. "Saturated fats and animal protein put the cardiovascular system in harm's way and are a setup for what's called metabolic syndrome: obesity and diabetes. Diets with higher proportions of saturated fat and animal protein are not only bad for overall wellness, they stress the prostate environment and foster cancer development."

Cancer cells, however, can feed off the extra energy in that fat. If there's enough energy, they can live and thrive.

Maintaining a healthy weight is paramount to taking the best care of your prostate health.

30 (again): The minutes of exercise you should get each day

Diet is obviously important to maintaining a healthy prostate, but physical exercise is an equally crucial component for a healthy life and, by extension, prostate health.

"[In general], there is limited data regarding specific foods or behaviors that reproducibly increase a man's risk of prostate cancer," Helfand said. "However, evidence derived from men with advanced prostate cancer suggests that men who have a more ideal body weight and who exercise more frequently generally have better cancer outcomes."

Helfand and other experts recommend men get at least 30 minutes of exercise regularly three times a week to at least maintain their overall health with an eye toward maximizing prostate health. The Physical Activity Guidelines for Americans recommends 150 minutes of moderate-intensity physical activity each week and two days of muscle-strengthening activity.

6: The daily cups of coffee or tea that could help the prostate

This may seem like a strange recommendation, but studies suggest that men who consume six or more cups of coffee each day are about 20 percent less likely to develop prostate cancer than men who don't drink coffee.

A 2021 review of established literature reached the same conclusion: The greater the consumption of coffee, the lower the risk of developing prostate cancer.

Of course, drinking pots and pots of coffee every day may not be the most beneficial choice for your mental or physical health. Black tea has shown similar results for prostate cancer reduction, but keep in mind that overconsuming caffeine has its own risks, such as insomnia, nervousness, restlessness, nausea and increased heart rate.

More realistically, these studies illustrate that coffee does have health benefits which, if anything, should help some people feel better about their caffeine addiction.

As always, however, talking to your doctor is the best way to keep these numbers in line and your chances for being diagnosed with prostate cancer low. 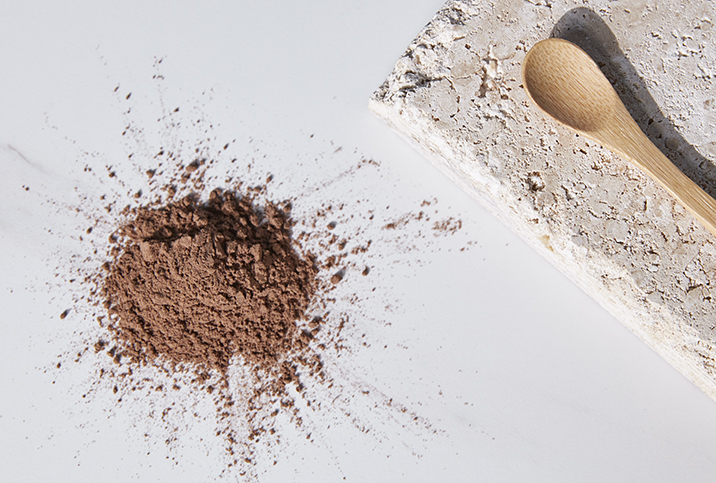 How to Keep Your Prostate Healthy: 5 Natural Ways 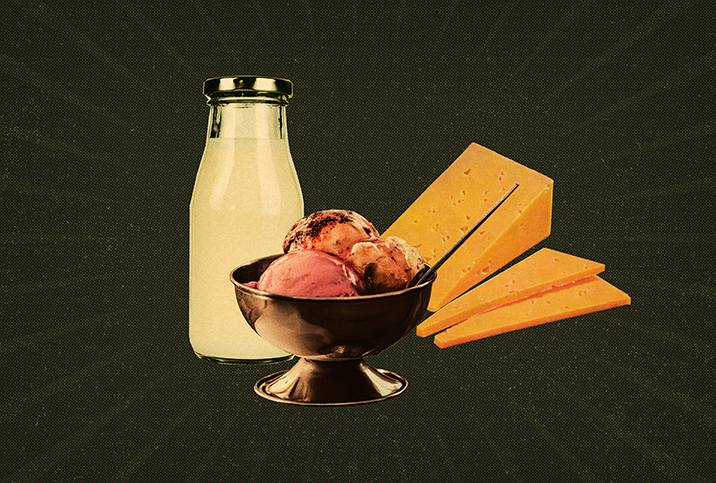 We Have Questions: Nutrition, Dairy and Prostate Cancer 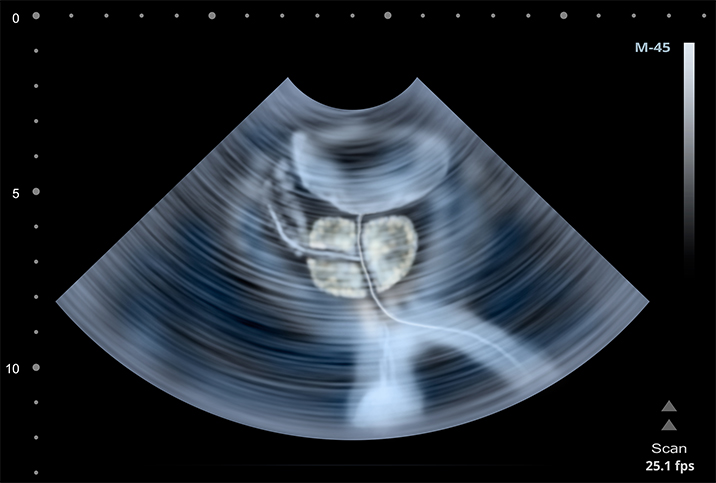