The 'heartbeat bill' may serve as a blueprint for restrictions across the U.S. 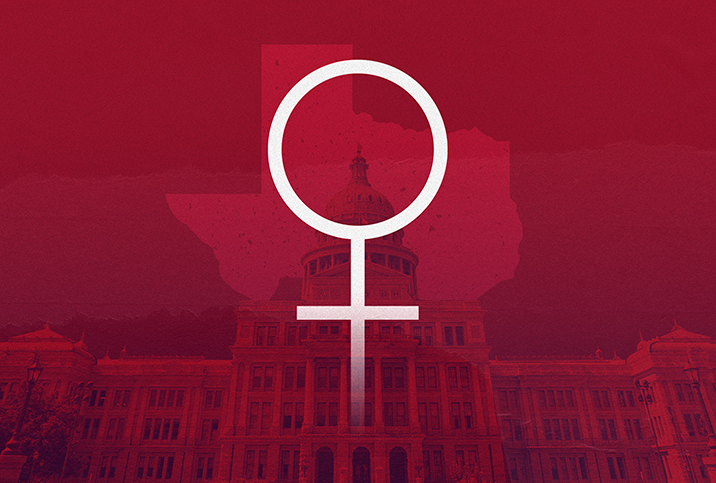 With the September 1 passing of the most restrictive abortion law in the United States, people across the country will now be able to sue anyone who helps a woman get an abortion after six weeks in Texas. Senate Bill 8 (SB8), often referred to as the "heartbeat bill," makes it nearly impossible for people to have access to an abortion.

The bill varies from other abortion bills that red states regularly pass due to an unusual provision that empowers private citizens, rather than state officials, to enforce this ban. As Desireé Luckey, director of policy at Unite for Reproductive & Gender Equity, explained, "The law deputizes private citizens. The only people who are authorized to bring causes of action in civil courts are private individuals, not state officials."

'[SB8] shuts down the support system and infrastructure around a person wanting an abortion. It targets their doctors, friends, family members and lawyers.'

The pregnant person seeking the procedure isn't at risk of being sued; instead, civil liability is placed on those who "aid and abet" someone in obtaining an abortion. "This bill empowers private citizens to become vigilantes against people that provide the abortions or assist people in receiving abortions," said Holly R. Davis, a trial attorney in Austin, Texas.

Anti-abortion bounty hunters can sue doctors, health centers or anyone who helps someone access an abortion in hopes of collecting the $10,000 reward. "A grave feature of this law is that it incentivizes people in need of money to report on their neighbors," Davis said. "It shuts down the support system and infrastructure around a person wanting an abortion. It targets their doctors, friends, family members and lawyers."

Abortion providers and organizations must now adapt their practices to serve their communities within the constraints of the new law. Clinics across the Lone Star State have already drastically reduced services. Grassroots organizations are shifting priority to providing Texans tools to recognize unwanted pregnancies before six weeks. "We're focusing on outreach to get people even better access to condoms, emergency contraception and pregnancy tests—free of charge," said Katerina, an organizer with Buckle Bunnies in San Antonio, Texas. 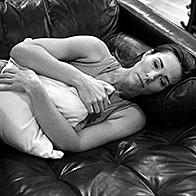 Having an Abortion With an Unsupportive Partner 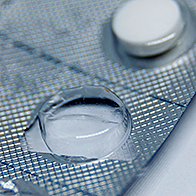 Many have deemed SB8 unconstitutional because the U.S. Supreme Court's (SCOTUS) landmark 1973 Roe v. Wade ruling created a precedent prohibiting states from banning abortion before fetal viability, which occurs at about 24 weeks into pregnancy. However, within 24 hours of the bill passing, SCOTUS, with a conservative majority, refused to block SB8 in a 5–4 decision. Conservative Chief Justice John Roberts was joined by the court's three liberal justices—Elena Kagan, Sonia Sotomayor and Stephen Breyer—in dissent. In her dissent, Justice Sotomayor called SB8 an "unconstitutional law engineered to prohibit women from exercising their constitutional rights and evade judicial scrutiny."

SB8 could serve as a blueprint on how to circumvent Roe v. Wade with medically inaccurate heartbeat bills. SB8 author Senator Bryan Hughes stated that "if a Texan's heartbeat is detected, his or her life will be protected." SB8 defines a fetal heartbeat as "a cardiac activity or the steady and repetitive rhythmic contraction of the fetal heart within the gestational sac."

However, the American College of Obstetricians and Gynecologists (ACOG) has confirmed embryos don't possess a heart at six weeks of gestation. In their official statement regarding SB8, ACOG stated, "This bill bans abortion long before the point of viability. Whether a fetus is viable is a medical determination and occurs much later in pregnancy."

SCOTUS not blocking SB8 fuels fear of the possible demise of Roe v. Wade. "Anti-abortion advocates see this as a huge legal victory and a sign of things to come in overhauling Roe v. Wade," Luckey said. She worries copycat legislation will allow states to similarly avoid SCOTUS scrutiny. 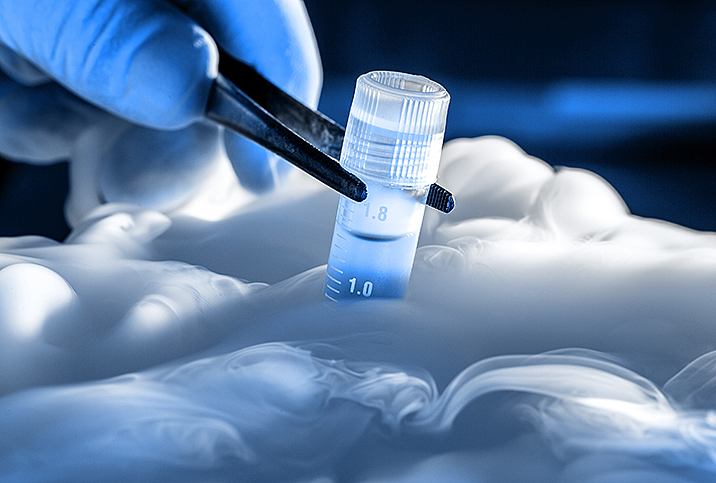