These Little-Known Organs Can Be the Source of Recurrent UTIs

Skene's glands may be the cause of your bladder discomfort. 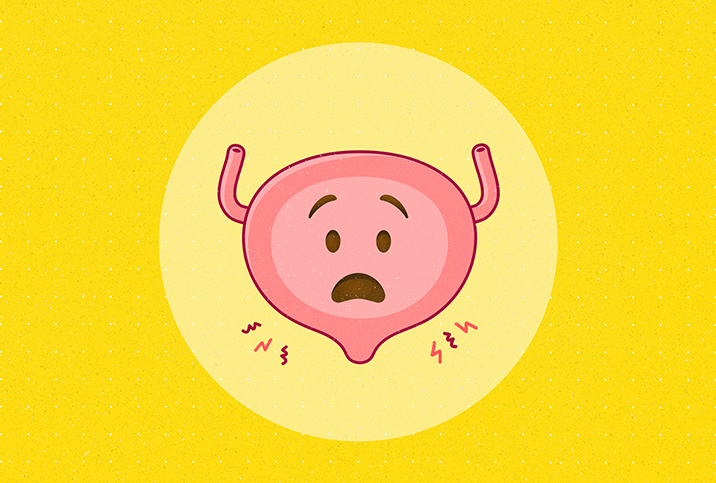 The Skene's glands don't get mentioned very often—perhaps you've never even heard of them—but they can be the cause of recurrent urinary tract infections (rUTIs).

These glands are named after Alexander Johnston Chalmers Skene, a gynecologist in the late 1800s, though they were actually discovered by Dutch physician Regnier de Graaf in 1672. De Graaf called them the "female prostate" because he believed they fulfilled a similar function. Skene won his recognition by writing about them in the English language, investigating their role in infection and including them in his training of doctors as a founding member of the American Gynecological Society.

So, what are the Skene's glands?

Skene's glands are also known as the periurethral glands, as they sit on either side of the urethra, the tube that urine passes through, explained Aleece Fosnight, a board-certified physician assistant (PA-C) in private practice in Asheville, North Carolina, and the medical advisor for Aeroflow Urology.

"They are thought to have a role in keeping the urethra clean and secreting an antimicrobial fluid to help with urination," Fosnight said. But the role of Skene's glands doesn't end there; they are also thought to play an active role in our sex lives.

In this sense, Fosnight described the glands as "embryologically homologous to the prostate gland," which is because they can swell when the body is aroused and even release fluid at the point of orgasm—a phenomenon known as female ejaculation.

What happens when they get infected?

The Skene's glands serve an important (and pleasurable) purpose, but if they become inflamed or infected, they can make your life miserable. An infection of these glands is called skenitis, which can clog the glands to the point they can't properly empty fluid.

A December 2021 article in the journal Radiology Case Reports said that abscesses and infections of the Skene's glands are an overlooked diagnosis in acute lower urinary tract symptoms.

Fosnight described the symptoms of a Skene's glands infection or abscess as dysuria (burning with urination), more frequent urination, dyspareunia (pain during sex) and discomfort at the urethral meatus (the opening of the urethra). She said there are several causes of skenitis, including a bacterial infection, such as E. coli, or a sexually transmitted disease (STD), such as gonorrhea.

It is perhaps unsurprising that these problems in the Skene's glands can lead to recurrent UTIs. "Due to the anatomical location of the glands, an infection in them can lead to a UTI in the nearby urethra and spread upward from there," said Tamika K. Cross, M.D., a board-certified obstetrician and gynecologist in the greater Houston area and a medical advisor for pH-D Feminine Health.

"The substance in the Skene's glands has antimicrobial properties to prevent UTIs," Cross said, "so when this is infected, it can lead to more of them."

Is it difficult to receive a correct diagnosis of skenitis?

Receiving a diagnosis can be tricky because of the relationship between UTIs and skenitis.

"Sometimes skenitis is misdiagnosed as a UTI, but you can have both skenitis and a UTI," Fosnight explained, because the Skene's glands can transfer inflammation or bacteria to the urinary tract, making it the root cause of this discomfort.

Fortunately, skenitis can be identified by a physician once a person starts showing symptoms. It can be diagnosed through a doctor's examination as well as a urinalysis, according to Cross.

The physical examination focuses on the pelvis and your doctor can check if the glands feel enlarged or tender. A small amount of the fluid from an abscess or infection can be extracted and sent for bacterial testing, Fosnight explained. Because it can be difficult to distinguish between skenitis and a UTI, an MRI can be helpful to explore additional causes behind recurrent UTIs.

Fosnight stressed the importance of going to see your doctor because "recurrent skenitis can lead to an abscess, which can cause increased pain and discomfort, and even sepsis if not treated appropriately."

How is skenitis treated and prevented?

Cross said that a course of antibiotics can help clear up skenitis, which is the same treatment a patient would receive for a complicated UTI.

"If an abscess is suspected, incision and drainage can be performed or surgical removal of the cyst," Fosnight added.

There are various things you can do to avoid getting skenitis, and the most important is to use a condom or another barrier method during sexual activities because, as Cross points out, the most common cause is gonorrhea.

Additionally, to help prevent skenitis, make sure to wash your genitals with only warm water and avoid body washes or hygiene products, especially those containing parabens or fragrances. These ingredients are "all irritants of the vulvovaginal tissues and can disrupt the normal microflora, leading to an infection or inflammation," Fosnight explained.

She also recommends using a vaginal moisturizer to help empty and lubricate the Skene's glands. Lastly, another fun self-care method Fosnight advised is to orgasm at least once or twice a week to empty the glands. Who doesn't love that advice? 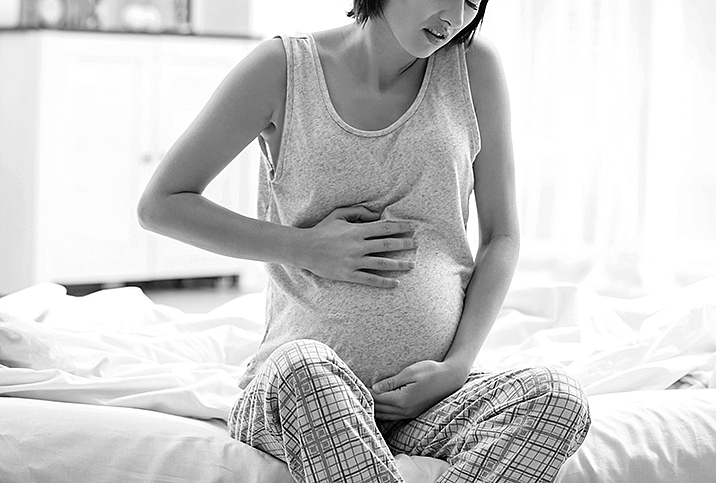 Why Pregnant Women Are More Susceptible to UTIs 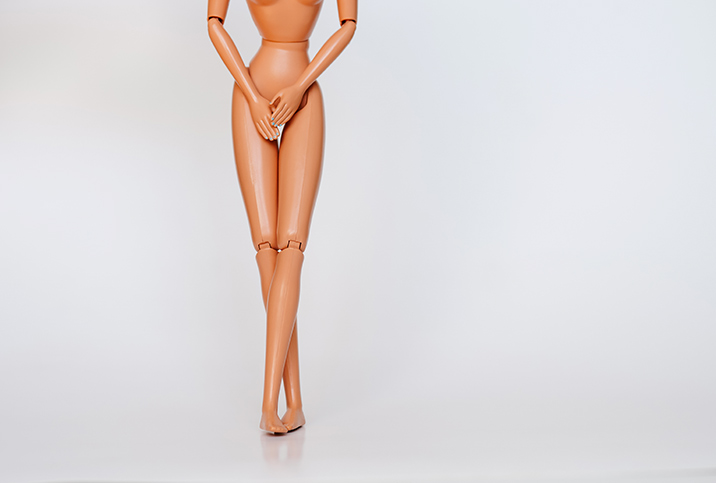