Understanding the physiology of climaxes may help you achieve better ones—and more often.

For women, achieving orgasm isn’t as straightforward or as easy to achieve. Only 75 percent of lesbians and 63 percent of heterosexual women orgasm every time they have sex, according to Kinsey Institute research. The clitoris, the pleasure center of the female genitalia, is found just beneath where the inner labia meet and is often an integral part of climaxing. According to a 2017 Journal of Sex & Marital Therapy study, only 18. 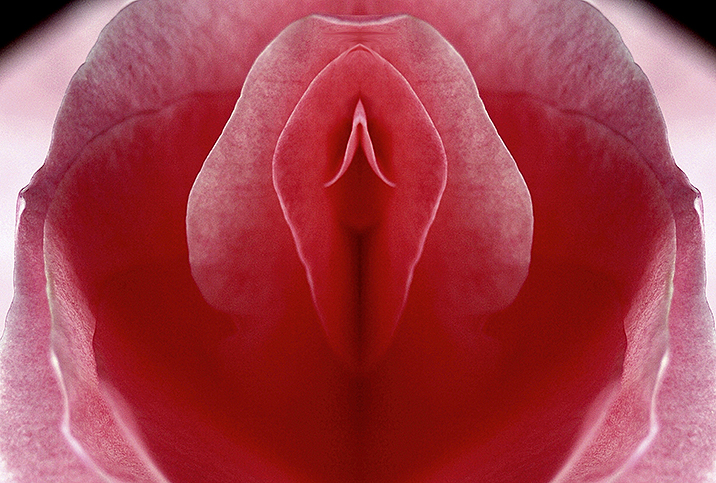