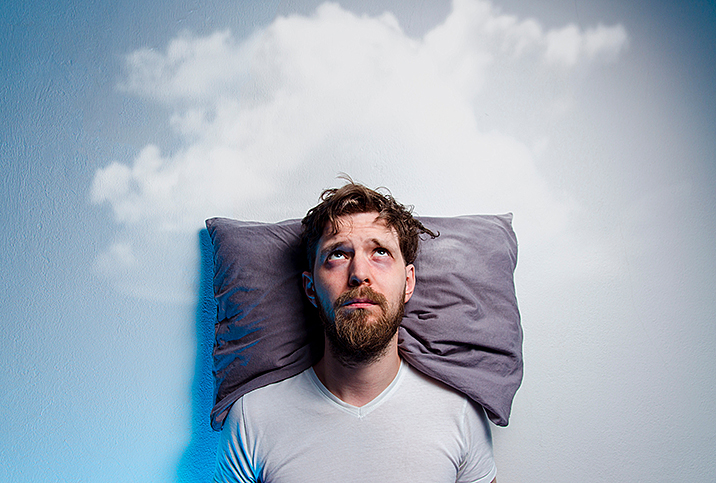 Dealing with all that everyday life throws at you can make anyone tired, but what if you always feel that way? If sleeping for 10 hours or more doesn't leave you feeling refreshed, it's possible you have idiopathic hypersomnia (IH).

The term idiopathic derives from the Greek words "idios" and "pathos," which together mean "one's own disease" or a condition that arises spontaneously from an obscure or unknown cause. Idiopathic hypersomnia is characterized by chronic excessive daytime sleepiness that can interfere with normal daily activities.

"I like to break it down to its component words," explained Nathan Lott, a pulmonologist based in Waco, Texas. "'Hyper' means excessive. 'Somnia' means sleepiness. So it means excessive sleepiness. There are several different causes for this. One of the most common causes is poor sleep hygiene, that is, you aren't sleeping enough, but there are medical conditions that can contribute. One of the more common ones is sleep apnea."

Classic symptoms ascribed to hypersomnia are difficulty with staying awake, fatigue during the day that isn't attributable to any specific cause, as well as a lack of energy and motivation. A hypersomnia sufferer may also experience headaches, plus brain fog that can impact memory, attention and concentration. Some people have such profound sleepiness that it affects their ability to drive, and they may have accidents or near-accidents while sleeping behind the wheel. They may even fall asleep mid-conversation.

Jill, an independent health and wellness coach from Montgomery, Alabama, who preferred not to give her last name, was diagnosed with hypersomnia in June 2008 at the age of 30.

"I started a new job in Atlanta in March of 2008," Jill said. "I have always been the kind of person who likes to sleep, but I started feeling really tired all the time. It was a kind of tiredness that I had never had before, and I knew something wasn't right. Both of my parents have sleep apnea, so I was aware of that disorder and my first thought was that I had developed sleep apnea. My primary care doctor agreed and set up the sleep test for me. When I got the results, I didn't have sleep apnea."

Jill's doctor then sent her to Fusion Sleep, a sleep clinic in the Atlanta area, for more tests. The clinic conducted a multiple sleep latency test (MSLT), a daytime sleep test which requires the patient to take five naps during the day, each lasting 15 minutes. The purpose of the test is to see how quickly the patient falls asleep and whether they entered rapid eye movement (REM) sleep, Jill said.

These thorough tests are part of the protocol for hypersomnia, Lott said.

"Hypersomnia is caused by a lack of sufficient sleep," he said. "The role of the sleep doctor is to evaluate you and try to determine what is the reason for the lack of sufficient sleep. Patients with obstructive sleep apnea develop hypersomnia because their sleep is always interrupted. Imagine getting up every 30 to 60 minutes all night long for years and you may have an idea about why someone with sleep apnea is tired all the time. There are individuals with narcolepsy, which is a different medical condition, that have excessive daytime sleepiness as a consequence of their disease process, as well."

There is no cure for idiopathic hypersomnia. Treatment varies from patient to patient, because it's dependent on the underlying disease process. Patients with obstructive sleep apnea (OSA) are generally treated with continuous positive airway pressure (CPAP) therapy, oral devices and/or surgery.

Narcolepsy is a chronic disorder known for overwhelming daytime drowsiness and sudden attacks of sleep. Patients can be given medications to help improve alertness, as their condition doesn't respond to CPAP machines.

"First and foremost, though, we always start with lifestyle adjustments," Lott said. "It's important to ensure good sleep hygiene as a means to improve rest and allow one to rest effectively. Decreased exposure to blue lights at night—television and cellphone screens—in the hours leading up to bed can decrease stimulation of the portion of the brain that promotes wakefulness."

'I started feeling really tired all the time. It was a kind of tiredness that I had never had before, and I knew something wasn't right.'

"Medication in the form of drugs that encourage wakefulness, such as Modafinil, can be used, and also lifestyle changes," said James Wilson, aka the Sleep Geek, from the United Kingdom. "Like any sleep disorder, creating a consistent wake-up time, ensuring a consistent routine before bed and making sure the sleep environment leaves us feeling physically and emotionally secure all help. To address the excessive sleepiness, planned naps, a sleep schedule that allows as much sleep as possible, avoiding alcohol and heavy meals during the day, as they can induce sleep, can all be helpful in managing the condition."

To manage her condition, Jill uses the Adderall maximum dose of 60 milligrams three times a day.

"The manufacturing brand I take now is OK. I have taken ones that are better, but it's what is available to me now," Jill said. "I also take 150 milligrams of Sunosi a day. I take half a tablet in the morning and the other half in the afternoon. It's really just an add-on to help give me a boost."

Chronic sleepiness affects your mood, potentially making your emotions more prone to swinging. As Jill's hypersomnia worsened, it affected her job performance, becoming the primary cause of her loss of employment in 2016.

"In 2017, I began to realize that I could no longer work a full-time job, it was just too exhausting for me," Jill explained. "I started at Optavia back in November of 2021. While it is a weight-loss program and I have lost 54 pounds since then, it's also a program that has allowed me to work on myself and it has changed my life completely. Even though my IH has gotten worse, I have realized that I am at that point in my life where I have finally accepted my diagnosis." 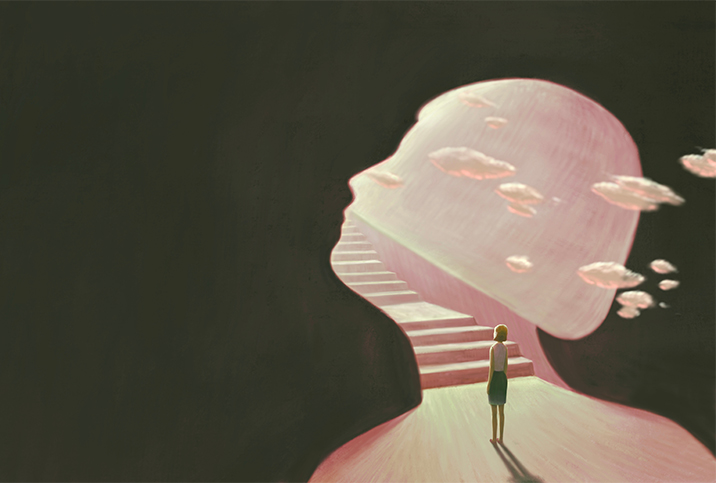 When Your Dreams Ruin a Restful Night's Sleep 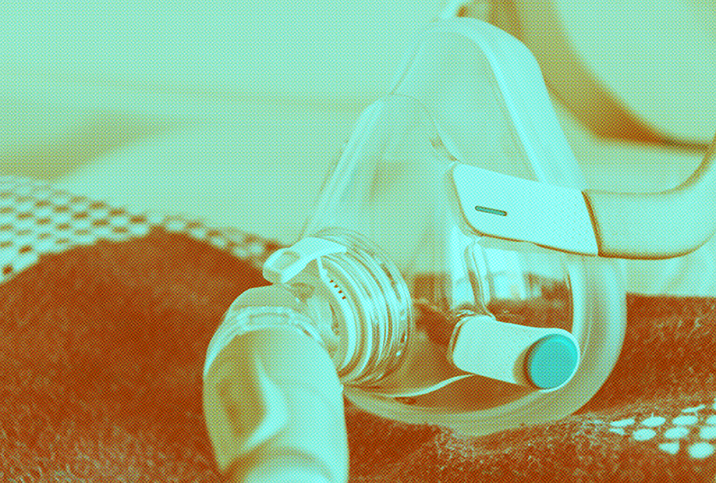 Having Sex When You Have a CPAP Machine 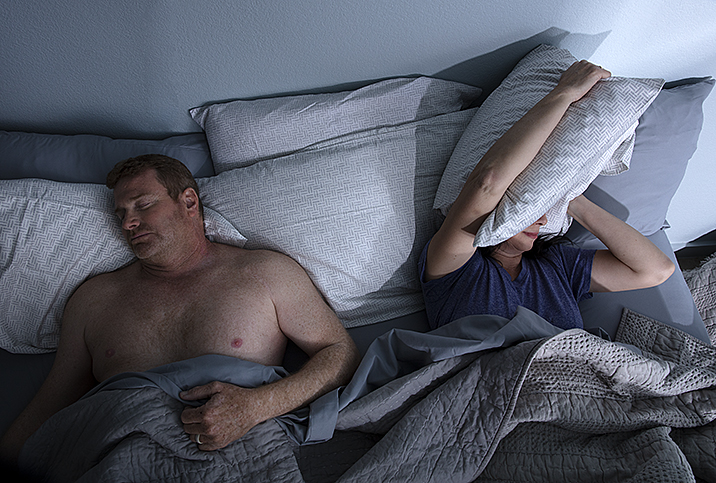