After a pandemic-induced dry spell, Americans are ready to glove up. 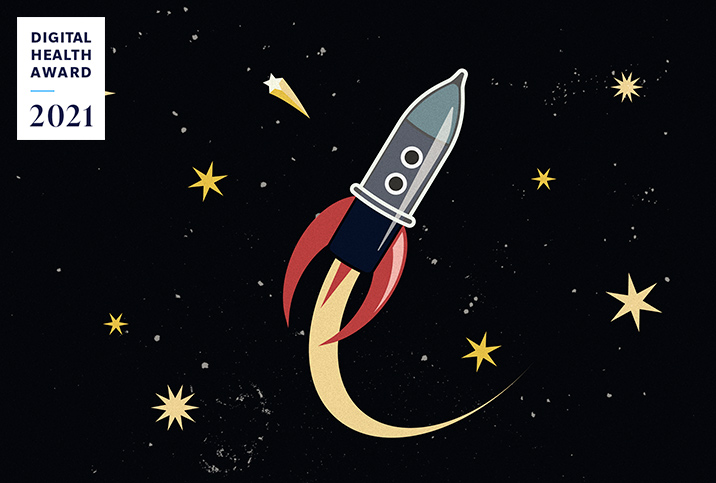 Masks aren’t the only piece of protective equipment consumers are snatching up at the stores: With Covid-19 restrictions loosening, condom sales are skyrocketing.

From late March to mid-April this year, condom sales increased by 23.4 percent, according to data from market research firm IRI first reported by CNN—a stark contrast to the previous year, when people were storming the stores for hand sanitizer, gloves (the ones for your hands, duh) and protective face coverings. As vaccination rates continue to pick up the pace, people are replenishing their supply of barrier contraceptives.

"It's likely that the inflation in sales is due to everyone buying condoms at the same time," said Rachael Rose, a certified sex and relationship coach based in Philadelphia. "Usually folks who use condoms would be buying them as needed, and sales would be spread out. Since a lot of people are feeling more comfortable dating and hooking up again in a short time frame, everyone who would have bought condoms as needed pre-pandemic is buying them at the same time instead."

Sex hasn’t exactly been top of mind for most of us this past year. A whopping 71 percent of singles didn’t have any partnered sex during the pandemic, according to the 2020 Singles in America survey by dating site Match, and of those who did get lucky during the pandemic, 20 percent reported having sex less frequently.

"We know from research that stress reduces sexual interest and sexual pleasure,” Rose explained. “Stress can cause erectile dysfunction and increase pain with sex, too. We've been in a very stressful global pandemic, on top of countless other major stressful events, personal and otherwise."

An increased concern for health might also help explain the uptick in condom sales: Among people eager to ditch their Zoom-sex routine for actual hookups, 82 percent reported being more focused on their sexual health now than ever before, according to a survey by the popular gay dating app Grindr. That’s a nice change, considering 27 percent of people said they never use condoms in a recent survey by sexual wellness brand Skyn.

A whopping 71 percent of singles didn’t have any partnered sex during the pandemic.

Condom sales were dropping before the pandemic rocked the marketplace last March: They dipped 2.4 percent in 2017 and 3.4 percent in 2018, according to the same IRI data, with only a 1.2 percent increase in 2019. This may have been partly due to millennials having less sex than their predecessors: Sexual activity in that age group has dropped precipitously since 2000, according to a 2020 study published in the JAMA Network Open journal.

But things are looking up for singles who want to get back in the game as COVID-19 restrictions ease—about two-thirds of them, according to another Match survey—and skyrocketing condom sales reflect their optimism. As vaccine accessibility continues to improve, in-person sex is approaching pre-pandemic safety levels—with masks and condoms as added safety precautions this time, of course. 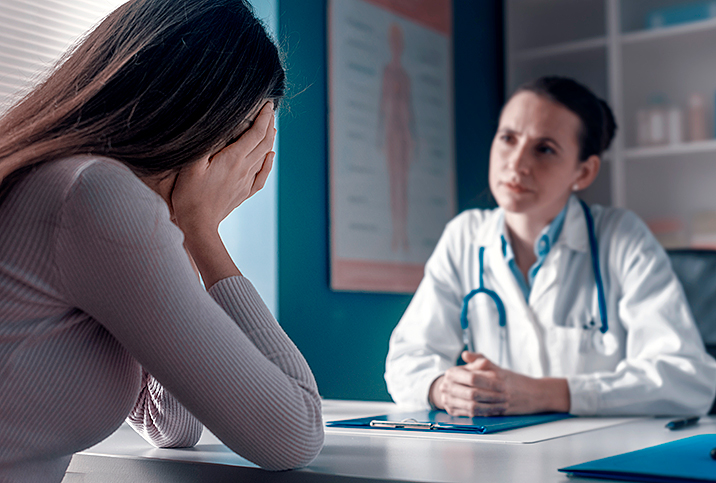