The Cervical Mucus Method Can Be Effective But Has Its Drawbacks 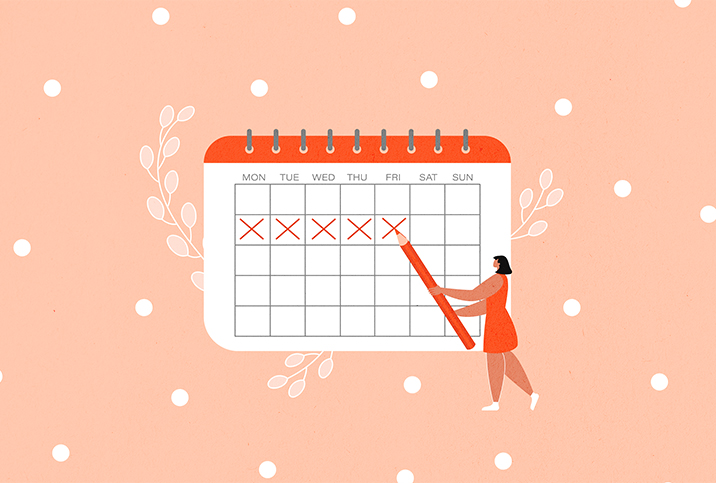 Considered a natural birth control method, the cervical mucus method is a low-cost way of monitoring the days you ovulate by self-tracking daily cervical mucus secretions. This fertility-awareness-based method helps you determine which days you are fertile, and consequently, know when the best time is to have unprotected sex to prevent pregnancy.

"Cervical mucus is a fluid secreted by glands located around the cervix. The consistency and amount of this mucus changes along with hormonal changes throughout the reproductive cycle," said Jessica Shepherd, M.D., an OB-GYN, chief medical officer of Verywell Health.

The changes in appearance, texture and odor of the mucus can help determine when a woman is about to ovulate, allowing her to make better-informed decisions as to whether or not to have unprotected vaginal sex. Pros and Cons of the New Birth Control Gel The Impact of Cervical Cancer on Fertility A Guide to Female Fertility Tracking 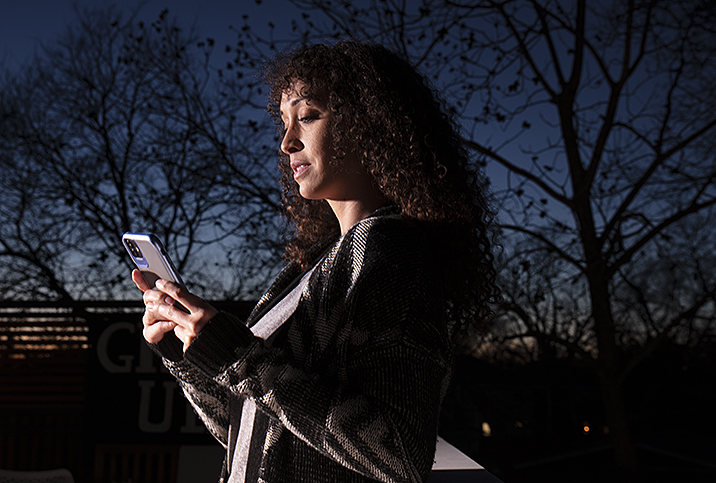