What Vaginal Discharge Can Tell You

Vaginal discharge cleans and protects the cervix, and can also alert women to potential issues. 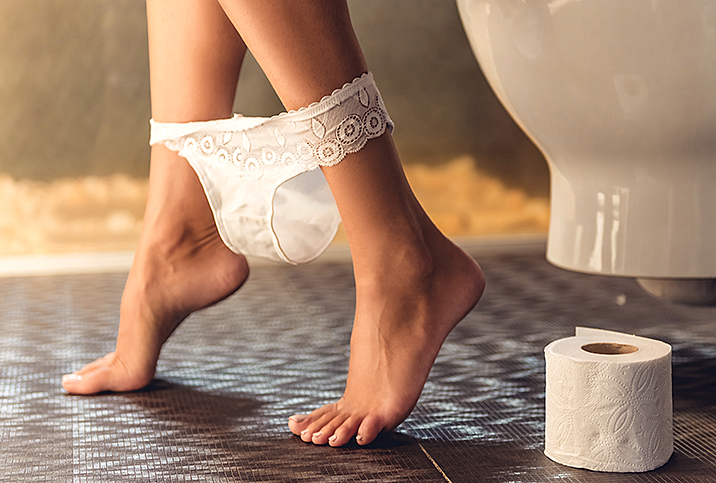 Your vagina is self-cleaning. That’s to say that glands inside your vagina and cervix produce discharge that cleanses old cells and pushes them out. If the vagina is working as it should, this process repeats every day.

The amount of discharge produced varies from woman to woman and shouldn’t be concerning.

Vaginal discharge is a good thing

You may see discharge on your underwear or toilet paper after wiping, and this is a good thing. Discharge shows that your body is working effectively. You can learn a lot about your body by paying attention to your discharge as it changes in viscosity and color throughout the month.

In addition, you’ll notice that throughout the menstrual cycle, your hormone levels fluctuate, which results in varying amounts of discharge.

During your menstrual period, blood will cover any discharge, so you’re unlikely to notice the cervical mucus while menstruating. Immediately following your period, however, your body returns to normal hormonal levels and won’t produce much discharge at all. It’s perfectly normal to see no vaginal mucus for the few days following your period.

In preparation for ovulation, the glands in your vagina and cervix produce discharge. You might notice yellow, white or cloudy discharge between your menstruation period and ovulation. The discharge will also feel thick or stretchy because it has collected dead cells from inside the vagina.

Directly before and during ovulation, the vaginal mucus may feel wet and slippery, and is most commonly described as looking like “egg white.” This type of discharge prepares the vagina for sperm, because the slippery texture protects sperm from the acidic pH of the vagina.

Finally, after ovulation, discharge returns to a gluey texture and becomes cloudy or yellow. The cycle then repeats.

Discharge is a normal part of having a healthy vagina. In some instances, however, your discharge could be trying to warn you. Get to know some of the basics about its color and consistency so you can differentiate normal from abnormal.

Brown discharge is normal directly after your period. Old blood mixes with vaginal mucus to create a brown discharge, so if you notice any brown discharge on the toilet paper, don’t be concerned. Brown discharge could also be a sign of irregular period cycles, experienced by 14 percent of women. However, if you’re experiencing pelvic pain and you have brown discharge, that combination could signify something more serious, and you should contact your doctor.

Your body does not normally make green discharge, so that means something is wrong. Don’t panic, however, because it could be nothing more than a small infection that can be cleared up with a single round of antibiotics. Get in touch with your doctor for an examination.

When not to worry

For the most part, you don’t have to worry about vaginal discharge: It’s perfectly normal and healthy, even if you experience a little more vaginal mucus from time to time. As long as your discharge is a natural color, and you aren’t experiencing ongoing pelvic pain, itching or burning, your vagina is most likely completely healthy.

It’s a good idea to contact your doctor or gynecologist if you ever have questions or concerns about your vaginal discharge. They’ll have answers for all of your questions, and you’ll feel more confident about your body’s natural processes. 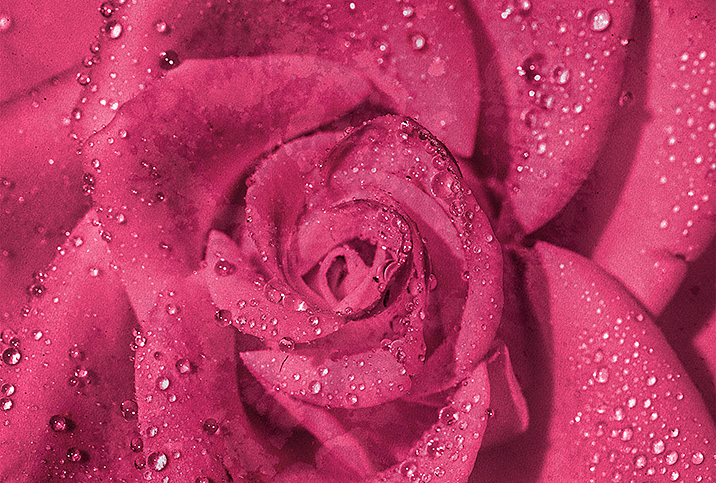 How Much Vaginal Discharge Is Normal?