As we paddle through the age of information, a once unapproachable industry has matured and evolved to include the innermost (and outermost) desires of common people. And, luckily for James and D'Aire, those desires include having sex with hot older women.

Back in the day

James, now 41, got into the adult industry at the age of 19 through the burgeoning domination/fetish scene in San Francisco. As with most creative industries, opportunities arise for people who put in the work and network, and she began her steady ascent to fame in the late '90s.

"I started in the land of VHS [videotapes]," James said. "I think the first magazine I was in was for a Hustler publication called Barely Legal. Magazines are barely in print anymore. It was all VHS, then DVD, and then, of course, DVDs got phased out. Back in those days, if you wanted your own website, it was very expensive. Not a lot of people knew how to build them, so if you were a performer who wanted your own site, you were basically outsourcing everything to other people unless you really wanted to take the time and learn how to code."

James admits she got a little freaked out when she started getting offers to play older women before the age of 30, initially unsure if such a genre even appealed to guys in real life.

James embraces the genre—along with the ease in creating content— and leans into the roles she's grown into.

"I was like, 'Who's fantasizing about their stepmoms? Like, what is this?'" James said. "Then I think about the generation of people whose parents have been divorced and then remarried. Why wouldn't they fantasize about their dad's new girlfriend or mom's new boyfriend?"

Wrapping her head around the fantasy has helped James refine her craft, even stripping away some of the obsolescent plot devices and camera moves in lieu of a more personal amateur experience. James embraces the genre—along with the ease in creating content— and leans into the roles she's grown into.

D'Aire shot her first hardcore movie in 1998 at the age of 21, working her way up from a featured entertainer to a female actor in the adult world, something she says women in the industry commonly do to increase earnings. D'Aire recognized the industry's drawbacks early on, knowing full well her career had an expiration date.

"Women after 25 didn't work," D'Aire said. "There was no work for them because the internet didn't exist. Keywords didn't exist, hashtags didn't exist, MILFs weren't something companies thought they could market."

Changes, and working with them

It should go without saying that age 40 isn't a death sentence: Sex after 39 isn't a whole lot different than sex after 19. Rachel Zar, LMFT, CST, is a huge proponent of healthy sex and sees age as another pathway to enlightenment, especially when it comes to sex.

"As people age, they become more self-aware and more understanding of their personal needs, their body, and what specifically feels good for them," Zar said. "They also tend to transition to being less performance-based in their perception of sexual satisfaction. Some of this is out of necessity, some of this is from increased self-understanding or education, but our mindsets do tend to shift in the direction away from, 'How well did I perform? Did I orgasm? Did I maintain an erection? Was I wet?' etc., and more toward: 'How good did that feel? Did we communicate well? Do I feel satisfied? Did that feel good to me?'"

This shift, especially for women, can mean increased pleasure and even increased orgasms. As for downsides, men could experience weaker erections and women should always keep lube handy.

"Anytime after 40 is considered normal for entering into perimenopause, essentially the transition to menopause," Zar added. "Estrogen starts falling and periods become irregular and eventually stop. This can mean a variety of things, including that sex may be drier and the vaginal tissue gets thinner and more likely to tear. Do not be shy about lube use! And if that's not enough, seek out care from a physician who specializes in menopause who will give you many more options—from moisturizers to local estrogen to systemic medication."

"Now I'm older and more set in my ways," D'Aire said. "There are a lot of things that I might have been pressured into doing—or pressured myself into doing—that I would never do now." 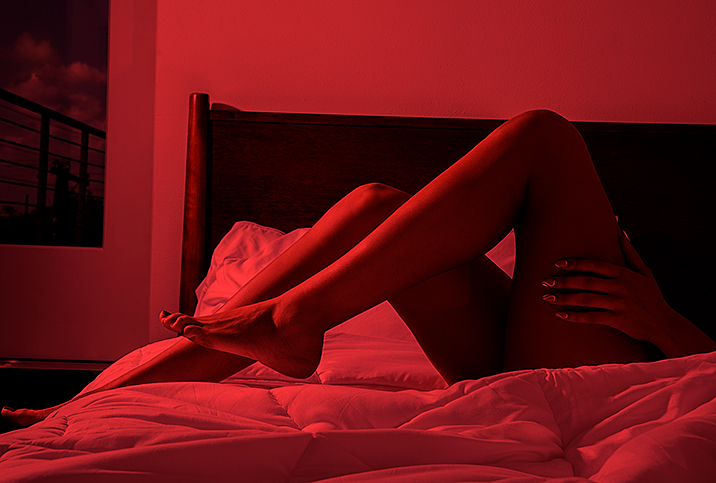 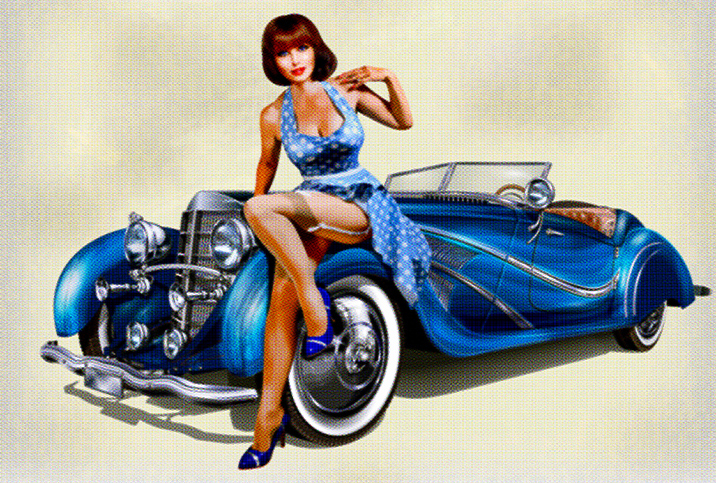 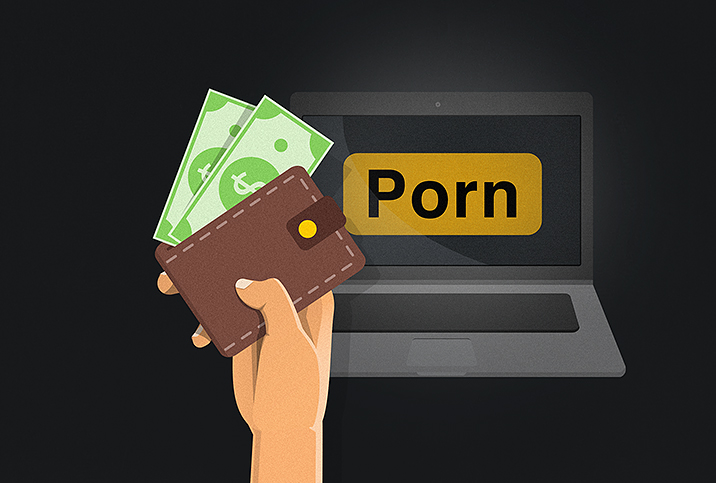