The Impact of Divorce on Parents and Children

Being a divorced parent can be complicated, but you can still keep your kids' home life happy. 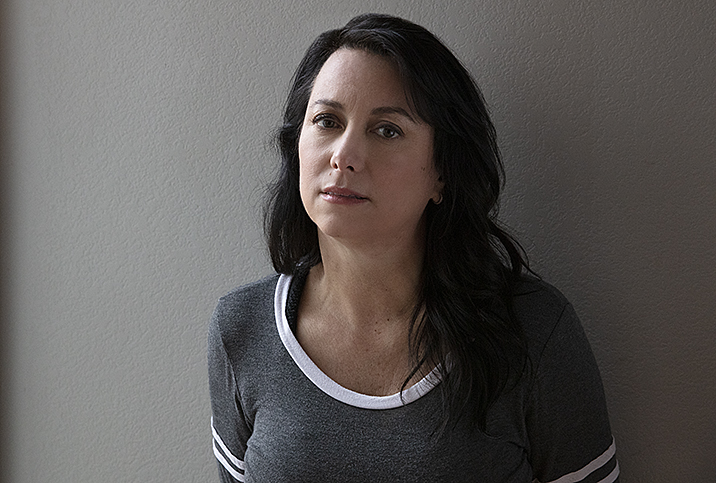 Divorce is the legal termination of marriage as determined by a judge or legal authority. About 40 to 50 percent of marriages in the United States end in divorce. Divorce rates are highest for couples younger than 25 and among people with more children, especially multiples such as twins or triplets.

The challenges for a parent

As a divorced mom or dad, you're likely to face many hurdles, including finding the wherewithal to cover basic needs and pay bills, getting kids to and from school, or finding and funding child care.

More serious issues include the social stigma—as if divorce were an infectious disease your friends don't want to risk catching—and the incredibly hard work necessary to raise children as a single parent. There's all that and the hope that your ex isn't bad-mouthing you or just being generally uncooperative.

Of course, if you share custody, you may have trouble even getting to see your kids. And not having full control over your child's life can be hard to accept.

The challenges for a child

Bearing witness to parents going through a divorce can be extremely traumatic for children, especially younger kids who may not understand what's going on.

They may blame only one parent when it's rarely one parent that causes divorce. If they're younger, they may act out in inappropriate ways, such as causing trouble at school or talking back to anyone trying to supervise them. Older children may express anger or sadness in more problematic ways, such as drug use or risky sexual activity, openly fighting with parents and breaking rules.

Some kids may also believe the divorce is their fault, and that's a lot to take on at any age.

Nine out of every 10 divorced mothers get legal custody of their children, according to some estimates, and almost 8 in 10 of them receive child support (only 3 in 10 fathers with custody get support). More than 26 percent of children under 21 and 48 percent of Black children live with only one parent. Thirty-one percent of moms and 17.4 percent of dads who have custody of their kids live under the poverty line.

The benefits to ending an unhappy marriage

If you and your spouse argue frequently, being apart may create a less anxiety-provoking environment for your kids.

If the relationship is ever violent, ending the marriage is essential to protect everyone involved. While divorce can negatively impact children, kids living in violent households are much more likely to become perpetrators or victims of violence and abuse in adulthood.

Any kind of parental fighting has a tremendously bad impact on children. Keep things civil with your ex and never expose your kids to an adult confrontation of any kind. Don't ever speak badly about your former spouse to your children.

If at all possible, remain on good terms and include your ex in your children's life. If you've lost custody, try to remain involved and see them as often as you're able, while respecting your former partner's boundaries.

Encourage your children to share their feelings and listen without judgment. Don't use your children as messengers and do not leverage them. While you should expect difficult times as your children process the changes divorce creates, stay calm and provide them with reliable support.

Date only when you're ready. Don't introduce a new person to your child if you don't think they're ready for it. It's up to you to decide when to introduce a new partner to your kids, but you may prefer not to make any formal announcements until the relationship is serious.

Speak to other divorced parents or join a support group such as Divorce Angels, First Wives World or DivorceCare. Parents, family and friends can also be immensely helpful to lend an ear, as well as provide practical support as a babysitter, and assisting with rides and errands.

Find healthy ways, such as yoga, meditation and exercise, to reduce stress and cope with emotions.

Your marital status doesn't make you any less of a parent. Married or single, you're still Mom or Dad, and your children want to love you unconditionally. Remember that. Get help and support when you need it, and always focus on being the best parent you can be. 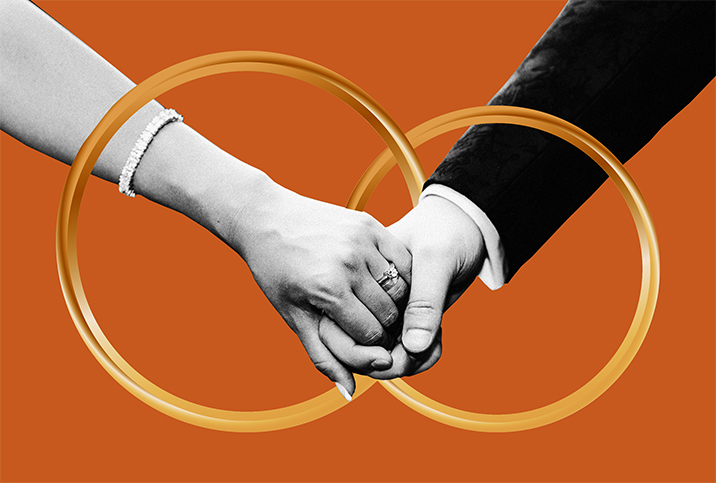 If You're Thinking of Getting a Prenup… 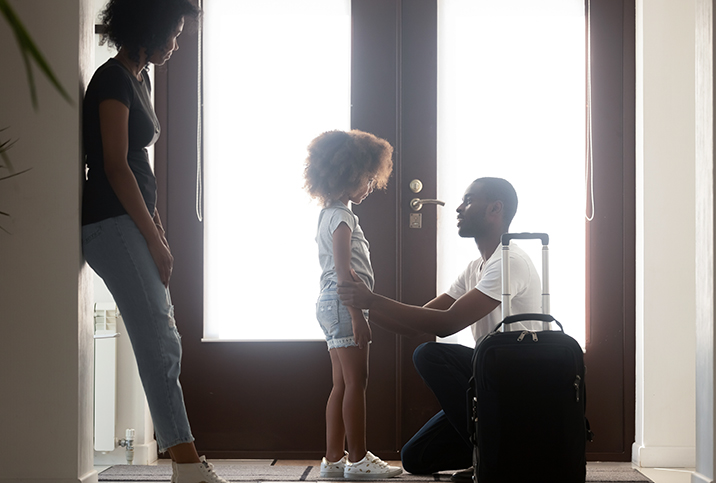 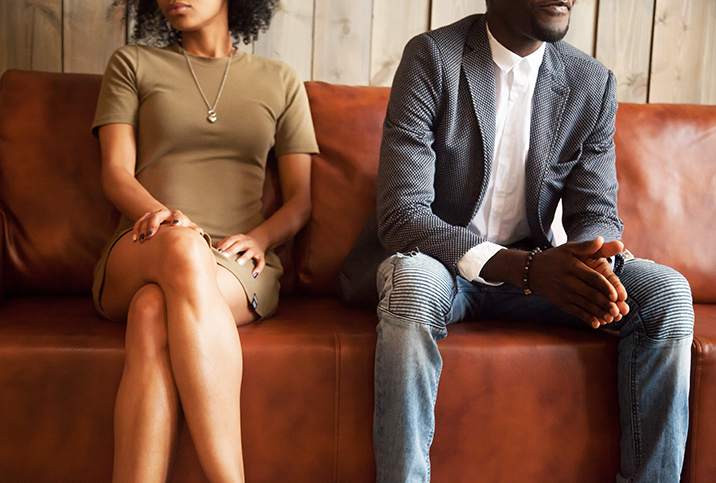 Divorce 101: How to Make the Process Easier and Less Stressful 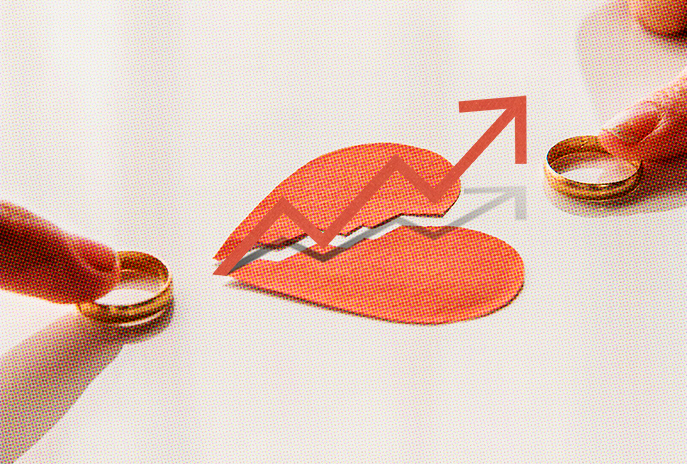 What Research Tells Us About Divorce