'It's All About Communication': Ryan McPartlin on Marriage, Parenting
The 'LA's Finest' actor opens up about his relationship and talking to his teens. 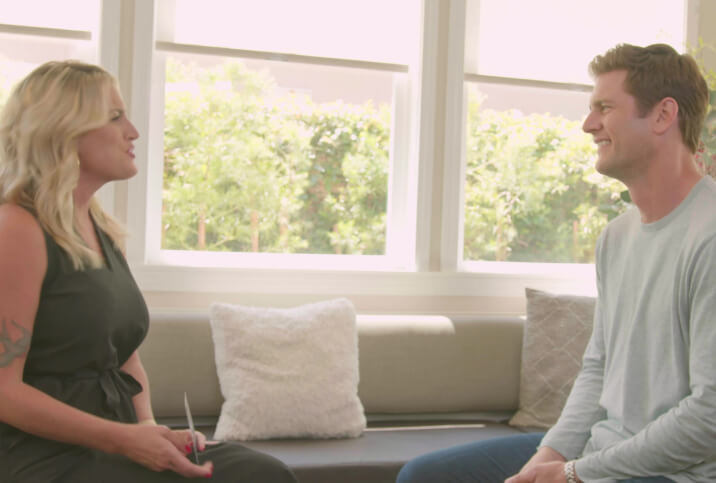 Actor and producer Ryan McPartlin, 46, sat down with Giddy's Marisa Sullivan for an interview about his marriage, how he talks to his sons about sex, and the positive impact of healthy eating.

For McPartlin and his wife of nearly 20 years, Danielle, communication is everything, especially when their schedules get really busy, such as last summer when they spent almost two months apart. Those eight weeks were difficult, but they made it work.

"It's really about communication. What do you need? How can I help you? Because you can send flowers. You can FaceTime. You can do all these things," McPartlin said, but he pointed out that one question is probably more important than all the rest: What can we do to make it better for you right now?

The longtime husband laughed when asked if "sexting" was a part of their communication, admitting it's not natural for the couple.

"We started dating when it was pagers and payphones," he said.

McPartlin and his wife have two sons together, and talking about sex and relationships with the boys is just part of parenting, he said. The conversation starts around the fifth grade.

He told his sons, "There are so many steps that you're going to take in your journey of becoming a man and falling in love and actually getting physical with another person. I don't want you to skip any of those steps."

McPartlin encourages his boys to hold off on viewing pornography and focus on the real connections they can build with women.

"Holding a girl's hand, the first kiss, first base…You don't want to miss that stuff because that's the good stuff…That's what creates the emotional connection that you're going to have later in life that still makes it exciting," he said.

McPartlin wants to ensure his kids don't miss out on the "butterflies" in the stomach.

The "Chuck" star also touched on the importance of healthy eating and the positive effects a clean diet can have on every aspect of life. He and his wife run a family business, which Danielle started and spearheads, called Plate Therapy Kitchen.

"The basis behind it all is no dairy, no sugar, no gluten and no artificial anything. It is real food," he said, noting his wife suffers from vitiligo and Hashimoto's disease, and clean eating helps her manage the symptoms.

"I do it but I expect a food hangover. I treat food the same way I treat alcohol now," he said, emphasizing that while many people know how different types of alcohol feel in their bodies, they often don't think of food groups in the same way. He suggests an "elimination diet," where you remove potentially harmful foods—such as those containing gluten—from your diet and, after a period of time, slowly reintroduce them to shed light on its true impact on your body.

The former model focuses on treating food as fuel, saying, "We either get energy or lose energy from [food], and if we want to be able to give energy—whether that is sexual energy, whether that's physical energy, anything that we're doing in life—it's what is going to serve you best." 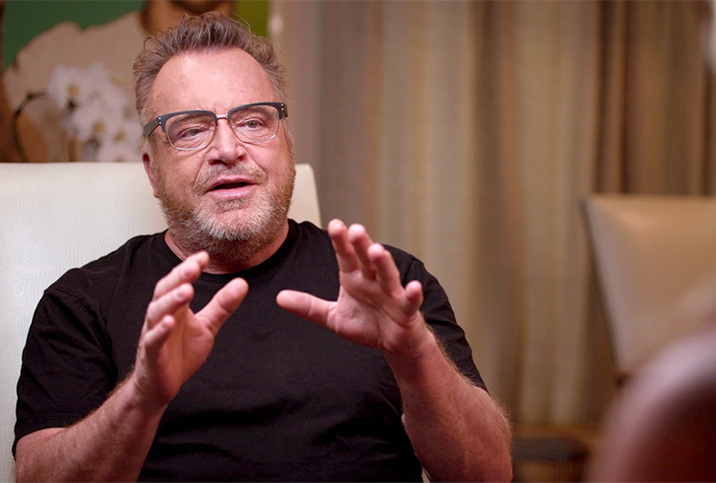 Hands-On Dad: The Serious Side of Tom Arnold 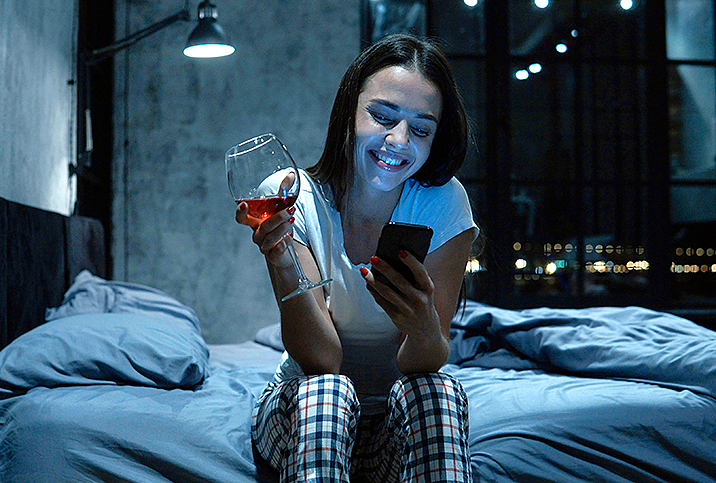 How to Keep Your Relationship Healthy When You're Long-Distance 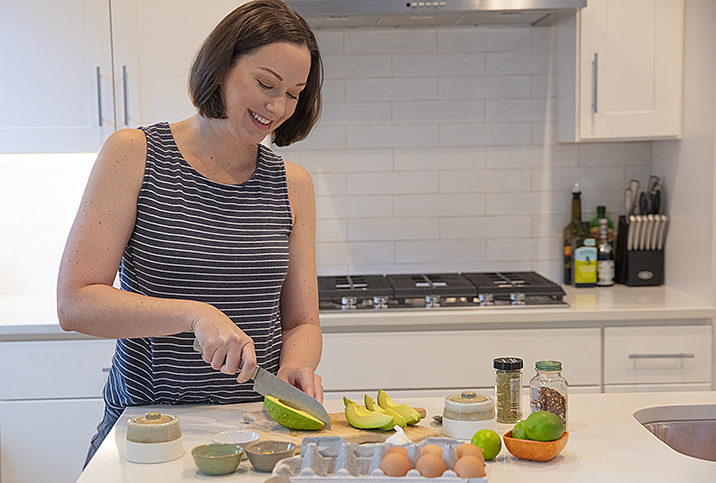