What Exactly Is Estrogen Dominance—and Is It Even Real?

This debated diagnosis is often associated with several conditions. 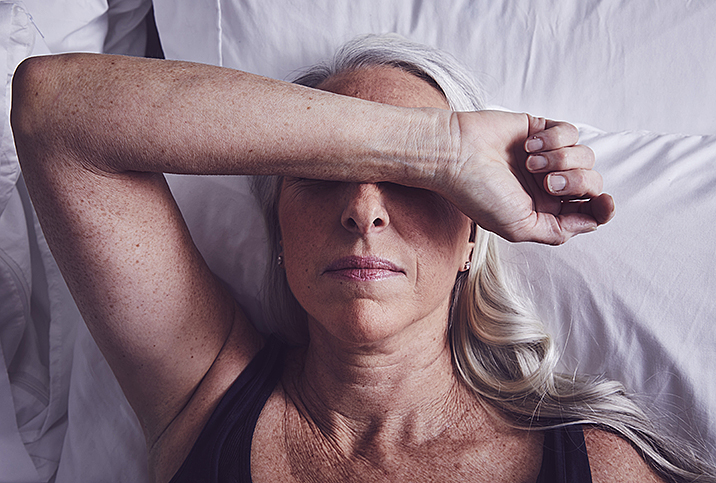 The term "estrogen dominance" is used to describe a type of hormonal balance with symptoms such as abnormal menstruation, increased PMS symptoms, insomnia and more.

Contrary to what you may think, estrogen dominance is not necessarily the result of high estrogen levels but instead describes estrogen's relationship to progesterone. It is an unofficial term and debated condition that does not have a clear definition.

"Estrogen dominance is based on a bit of truth and fact, and then misapplied to explain many things that it cannot explain," said Nanette Santoro, M.D., professor and E. Stewart Taylor chair of obstetrics and gynecology at the University of Colorado in

Mind Over Menopause: How CBT Can Help Manage Symptoms Should I Be Concerned About the Phytoestrogens in Food? 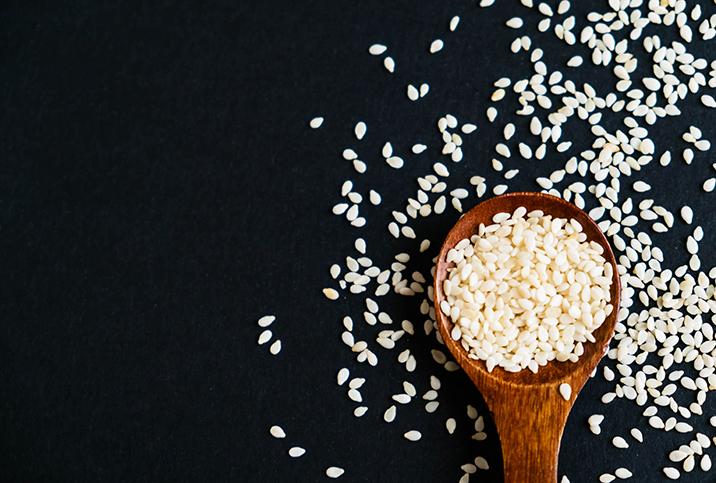 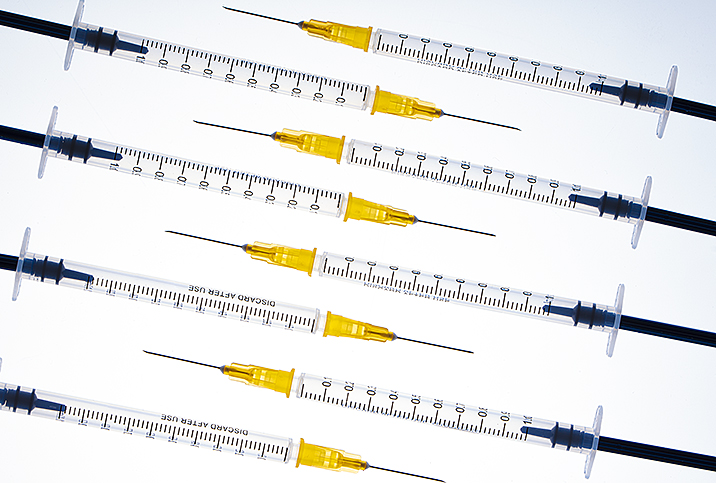 A Guide to Hormone Replacement Therapy for Menopause