Unraveling the Myth of 'Penis Captivus'

So, like, what happens when you get stuck inside a vagina? 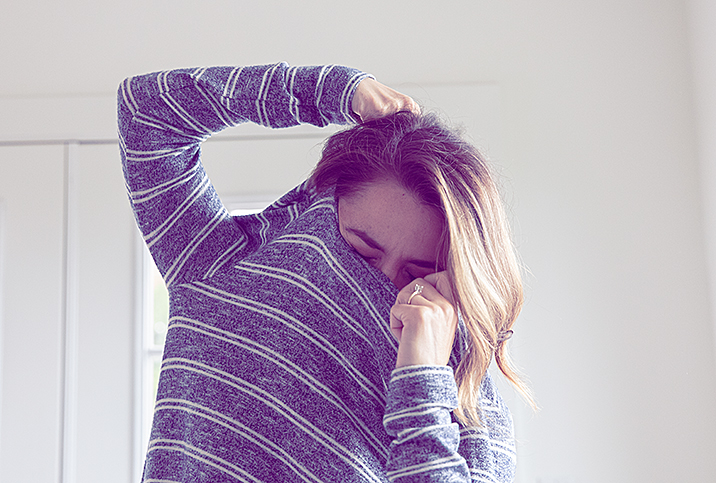 Picture it: A couple is engaging in an illicit affair when suddenly, despite their best efforts, the vagina latches on to the penis. No, this isn't vagina dentata (a myth that a woman's vagina can contain teeth), nor is it the passion of the night. It's something else: penis captivus.

It may sound like every couple's nightmare, but the murmurs of an urban legend may carry some truth. Although mostly anecdotal, the condition occurs when the pelvic muscles contract, making the penis unable to move or even exit the vagina; stuck by groinal fate.

You may have heard tales of penis captivus in animals since it’s not uncommon to see two dogs stuck together. On canine breeding websites, it's a well-documented occurrence and noted as a non-threatening and natural moment in mating, also known as a copulatory tie that lasts from five minutes to an hour.

Male dogs have something called 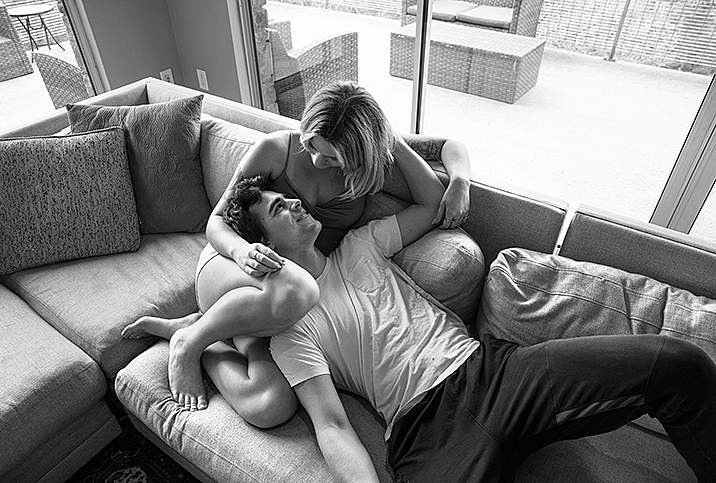 Talk to Your Partner About Sex 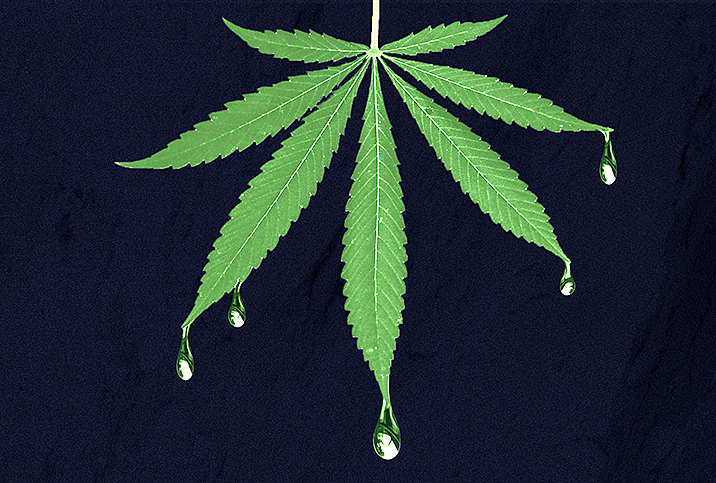 Is Marijuana Lube All It's Cracked Up to Be? 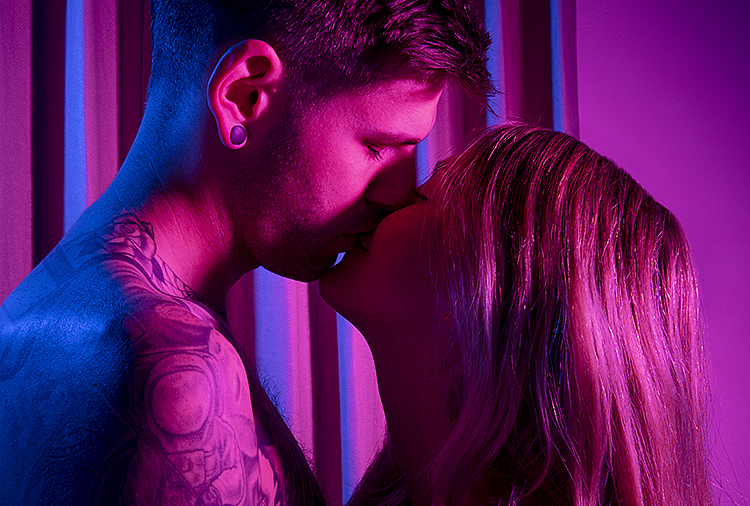