Make No Mistake, Vulvas Can Get Smegma Too

Genital residue is often associated with penises, but it's just as common for women. 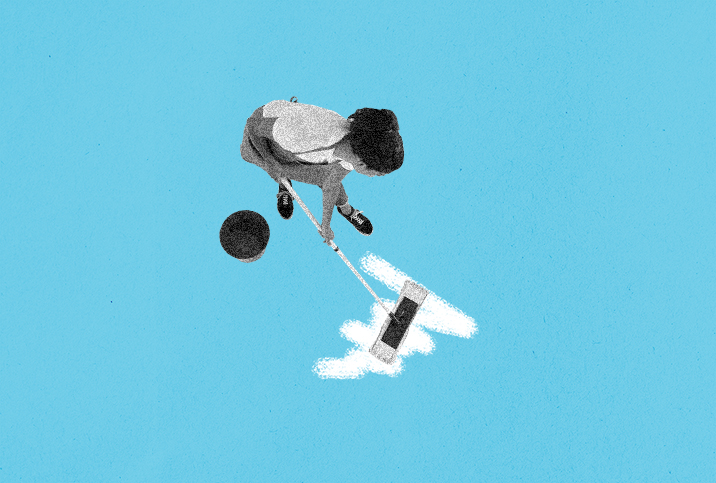 If you've played the popular card game Cards Against Humanity, you've likely heard of smegma—but you may not know the details. While more frequently associated with penises, female smegma is just as common, just as normal and just as important to clean as male smegma.

Married couple and urogynecologists David Kimble, M.D., and Alexis May Kimble, M.D., explained that smegma isn't particular to a single sex. The vast majority of its ingredients are produced by all human bodies regardless of genital type.

So, what is smegma exactly?

"Smegma is usually composed of a collection of oil from the normal sebaceous glands of the vulva along with vaginal exudate, skin cells that have sloughed off and debris," the Kimbles said. "The only ingredient that is unique to females is the vaginal exudate. Smegma is always...in the folds of the vulva."

As opposed to vaginal discharge, which is a product of the

For Those With a Foreskin, Let's Talk About Smegma Control

Every Time I Used Soap Down There, I Got Itchy 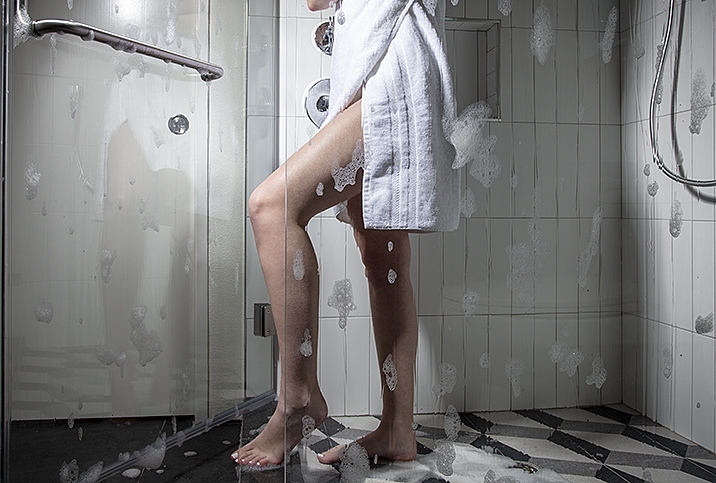 Here’s How You Should Really Care for Your Vagina How to Properly Clean Sex Toys