Parkinson's Disease Is a Threat at Any Age

It's not just an old person's condition, and misconceptions can delay diagnosis. 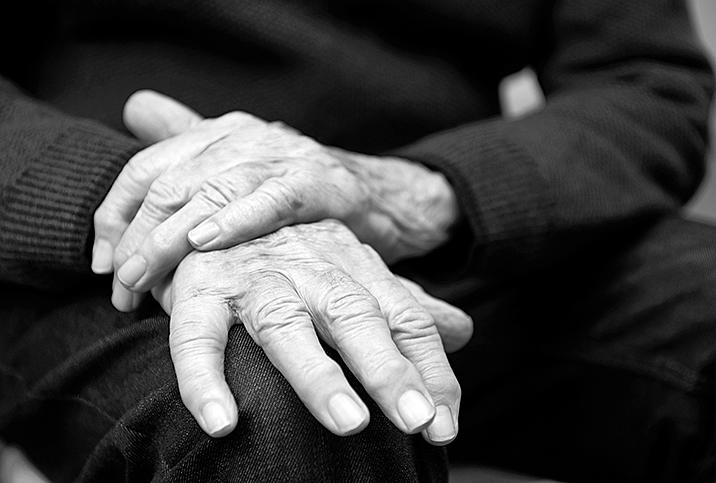 "Parkinson's disease (PD) is stereotypically an 'older' person's disease, with most diagnoses happening after age 60," according to Rebecca Gilbert, M.D., chief scientific officer for the American Parkinson's Disease Association. "At least 10 percent of people diagnosed with PD are under the age of 50." This is referred to as Early Onset or Young Onset Parkinson's Disease (YOPD).

Although Parkinson's is one of the most well-known conditions by name among the general public, few people know what it means to have the disease. Understanding the truth about the onset and diagnosis can help you learn how to manage life with this disease.

An overview of Parkinson's

The Parkinson's Foundation defines PD as "a neurodegenerative disorder that affects predominantly dopamine-producing (dopaminergic) neurons in a specific area of the brain called substantia nigra." The substantia nigra is the portion of the midbrain responsible for motor function. 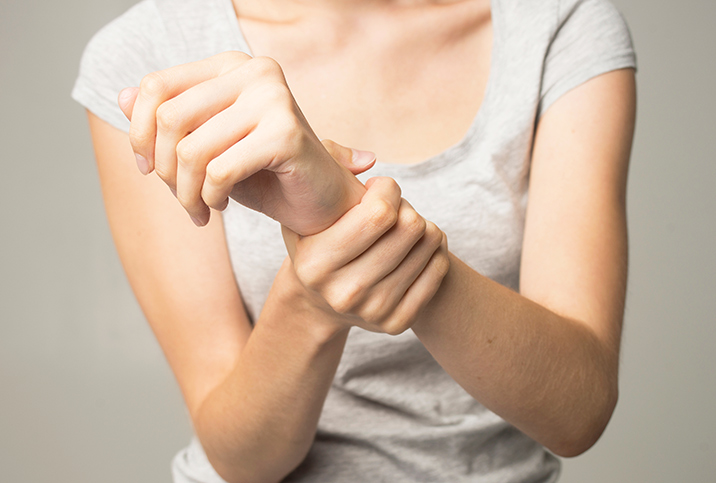 Bipolar Disorder, Parkinson’s Syndrome and Me 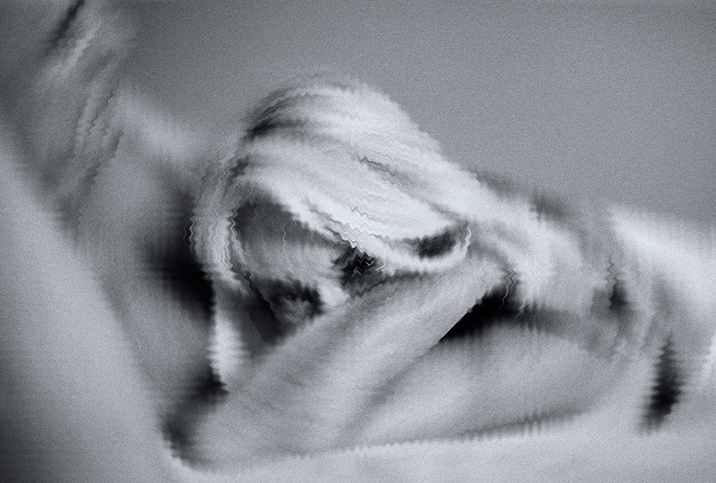 What Are the Sexual Side Effects of Parkinson's Disease?