The Fate of Pandemic-Era 'Turbo Couples'

COVID-19 forced a lot of couples to get serious, fast. Perhaps it was a good thing. 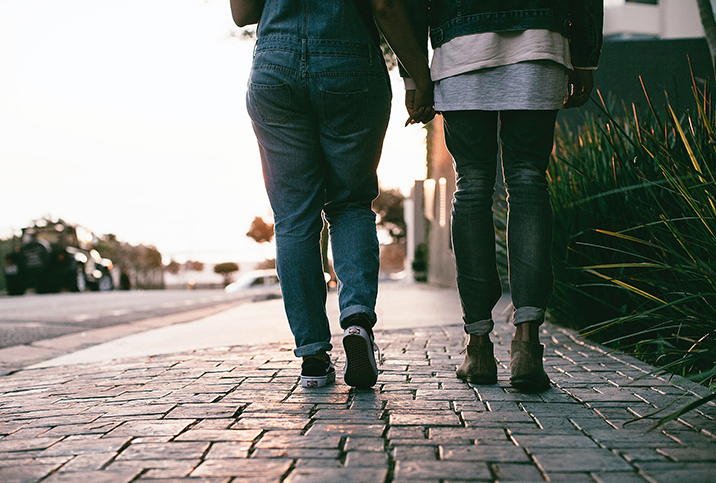 When Amelia, 32, met Paul, 40, on their first date at Yard House bar in Dedham, Massachusetts, the usually bustling establishment was quiet—too quiet.

It was March 13, 2020, and Governor Charlie Baker had already declared a state of emergency after COVID-19 cases were detected in the state. In four short nights, Baker would roll out shelter-in-place orders that would force the Yard Bar and virtually all other first-datey spaces to shutter for the then foreseeable future.

Amelia and Paul didn't know that, yet. When they arrived, Paul didn't think twice about going in for a hug, though Amelia did and pulled back.

Apart from initially clashing over pandemic hugging etiquette, the date went well, and the pair of star-crossed lovers made plans to have a follow up-date at a painting studio. They'd only just managed to squeeze in a second date, however, when the world really began to shut down, which precluded the possibility of a 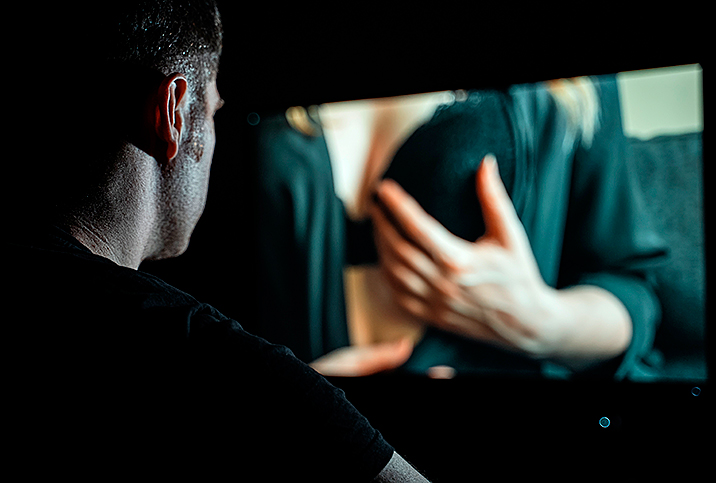 Surviving the Pandemic With Cybersex How the Coronavirus Changed Dating 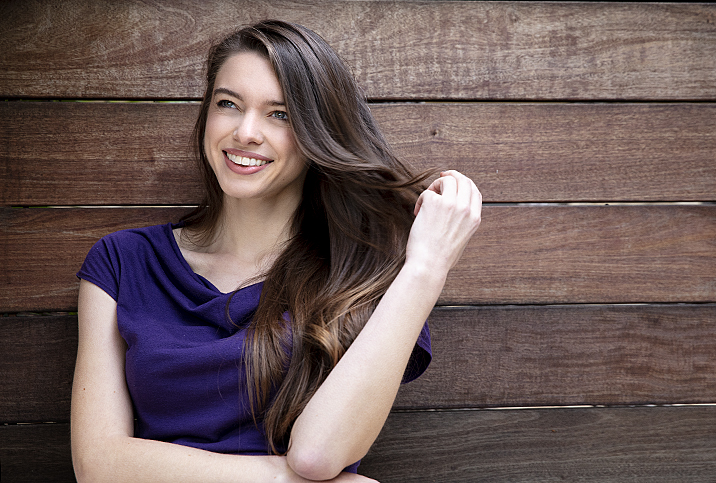 What I Learned from Being Single in a Pandemic 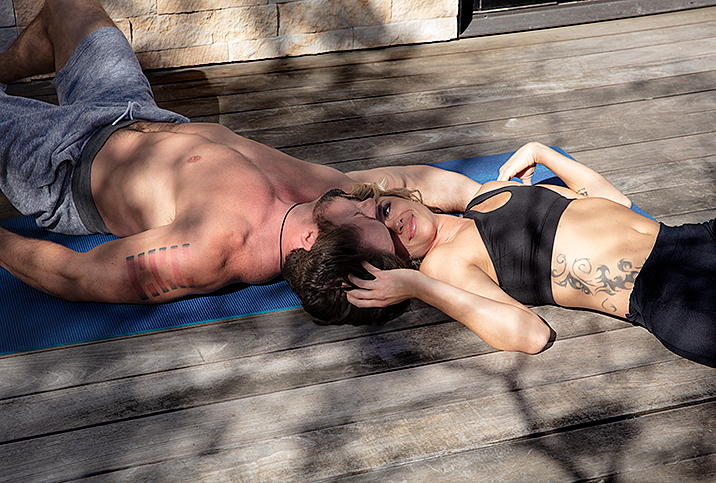 Marriage During a Pandemic