A reliance on meds to get to sleep can create a dangerous dependency. 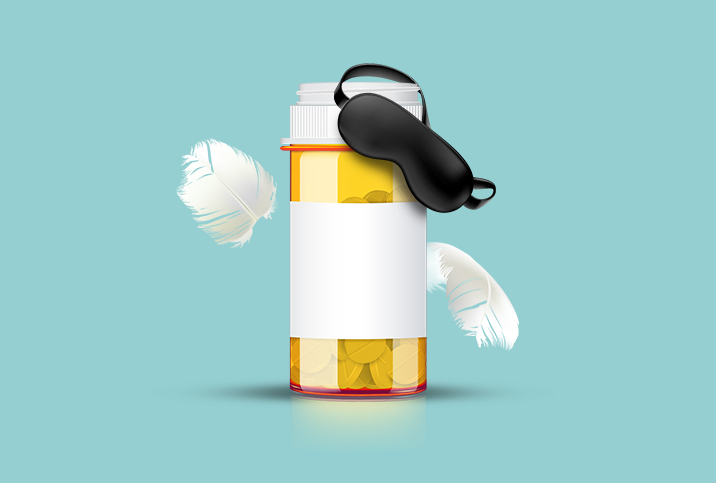 Without good sleep, daily life can face major disruption. A lack of sleep can lead to fatigue, mood swings, headaches and many other issues. And while some solutions to such daily hurdles include over-the-counter (OTC) treatments, those medications, too, can have consequences on our sleep.

"Diphenhydramine is super common," Harris said. "It can cause daytime drowsiness, dizziness and cognitive issues. Melatonin is also very common, and can cause nausea and vivid dreaming as well as daytime sedation."

Is there harm in the long-term use of OTC sleep aids?

"It really depends on what sleep aids you're talking about," Harris said. "They're all a little different. Longer-term use of diphenhydramine has been linked to cognitive impairment, greater risk of falls and accidents, and they also can wear off in terms of effectiveness."

"From a psychological perspective, it can create dependence—a 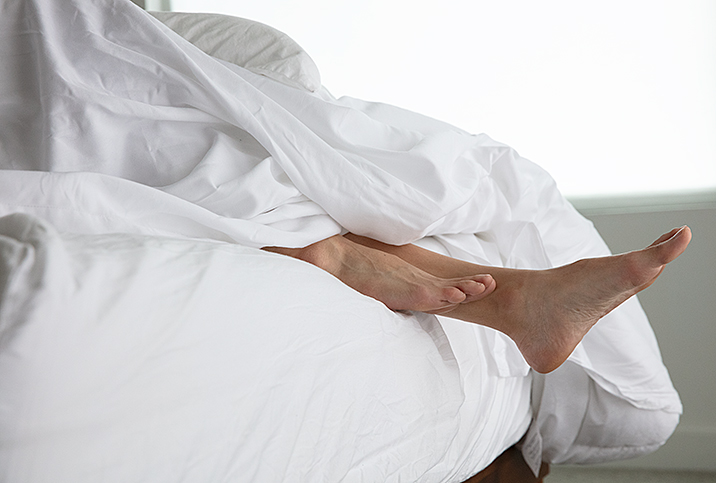 Restless Legs Syndrome: Causes and the Effects on Sleep 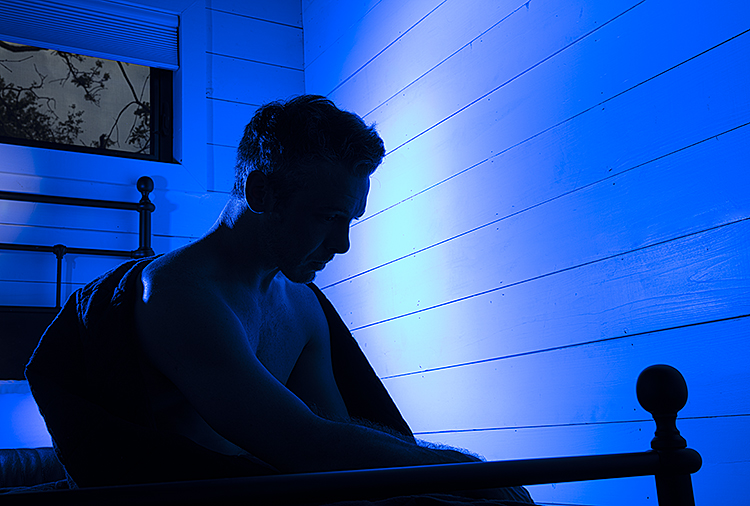 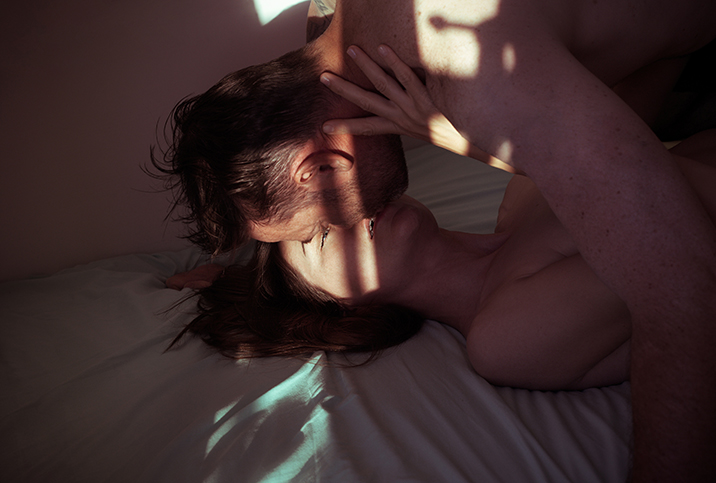 What Your 'Sleep Animal' Says About Your Sex Life