Some couples are finding success in physical separation. Distance makes the heart grow fonder...until your partner is seeking to widen the proximity on purpose. Then, you may suddenly be insulted by every inch you're apart.

But what if the distance between you can actually bring you closer together?

Some couples are making the jump from cohabitation to living in separate bedrooms, houses or even zip codes, in a move dubbed "conscious resettling."

Myriad reasons can inspire the lifestyle change, but the caveat is that it's executed with the intention of staying together. The slang may sound new, but the action dates back to the medieval ages when queens and kings resided in opposite wings of their castles. It may seem unromantic, but it beats separation via guillotine.

Ashleigh Robins, 35, fell into conscious resettling via opportunity and convenience. Her boyfriend relocated from Philadelphia to work as a music producer for a popular late-night talk show in New York City. After the couple made the long-distance relationship work for the first couple of years, she eventually moved into his apartment.

"I never planned on living with him, but due to the high rent prices of the city, it seemed obvious until securing a stable job myself," Robins said.

Myriad reasons can inspire the lifestyle change, but the caveat is that it's executed with the intention of staying together.

Modern relationships don't always carry the codependency reminiscent of the 1950s, and Robins missed the benefits of individual space. While sacrifice and compromise are intertwined in the fabric of any successful relationship, separate households allow for a couple's unique identities and desired lifestyles to thrive.

"When I received a job offer, my first reaction was to call him and celebrate," Robins said. "Then, the next day, I contacted a realtor. Our lifestyles are so different, and I just didn't feel the freedom of hosting parties or having my friends sleep over. He's anal about what the apartment should look like, and I wanted it to be a space for gatherings, like mine had been in Philly. So it's not like I can't sleep at his place whenever I want. We've now been together for 10 years, and I moved in with him on and off throughout, but we've been best with that luxury of having a private space when needed."

Separating for sleep and peace

A common factor is contrasting sleeping patterns. Poor sleep can make even the most easygoing of partners lose their temper—and shouldn't be underestimated when considering how this can affect a relationship's psyche. Psychologist Marty Cooper refers to a client couple who sleep in separate bedrooms purely because they don't sleep well together, "but they love each other deeply."

As for whether he'd recommend conscious resettling, he emphasized the importance of the idea originating from the couple.

"Generally speaking, I want the couple to be in charge of their own decision-making," Cooper said. "I want both individuals to articulate why they're doing it. This is what it's all about. You need to come in being absolutely clear with the intention and then check in with your partner to say: How are you hearing that? There has to be an open dialogue and an ongoing open dialogue."

However, he also noted, "When couples live separately, that does provide additional opportunities for other problems in the relationship."

Problems, Cooper said, like meeting other people, which can require an extra level of trust. He also said to keep in mind that you and your partner cannot control any changes of heart—it's important to accept that one of you can agree to this and ultimately decide it's not working.

With honesty and communication, a couple might find this lifestyle best fits their needs, even post-marriage. According to data from the U.S. Census Bureau, an estimated 4 million married couples live apart.

'We both knew that we needed to figure things out privately with ourselves in our own living arrangements, and that if we continued living together, it would end in a breakup.'

Dolan acknowledged timing plays a crucial role in how a couple will react to such drastic changes.

"The stress of COVID-19 and the quarantine was there along with personal problems," Dolan continued. "Ultimately, those times shaped our entire experience living together, eventually leading to the decision to move to separate spaces again. We both knew that we needed to figure things out privately with ourselves in our own living arrangements, and that if we continued living together, it would end in a breakup. The first time we moved in together, it felt a bit forced, like we were conforming to what society typically has in store for married couples. We were adamant on not making that mistake again."

Disregard the outside noise

One of the main cons to conscious resettling, Dolan remembers, is constantly defending her living situation to outside observers. However, sex educator Dirty Lola reminds couples worried about unsolicited opinions that modern dating and love are freed from the chains of tradition.

"I think you have to reframe how you look at relationships," Lola said. "The world works much differently than when these rules were set, such as monogamy no longer being the only choice. It all depends on the couple and what they are comfortable with. The pandemic demonstrated that sharing a space with someone for an extended period of time can lead to problems. A lot of togetherness isn't always a good thing. Part of what makes sex lives become stale is because we're so used to the routine, the convenience of seeing each other. It takes away the effort to push to see each other. Then, of course, you're going to find people who are traditionalists, and this is a hard pill to swallow." 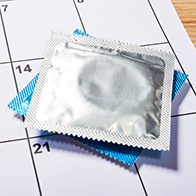 Why Scheduling Sex Is Actually Sexy 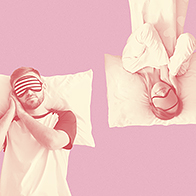 Why My Fiancé and I Are Considering a Sleep Divorce

Choosing what they personally were comfortable with empowered Dolan and her partner to grow closer.

"We are still not living together, but we are still together," she said. "This month, we have known each other for five years. In January, we will celebrate three years of marriage. Next summer, we plan to live together. At this point, we will both be 30 years of age. We feel like we've done a lot of internal work and are ready."

There are no guarantees

Not that you need a reminder, but life is not like the movies. Reality doesn't come with a guarantee of a happy ending, and in some cases, conscious resettling can inspire the exact opposite for a couple.

In fact, a person might not even realize how toxic a situation is until removing themselves from it.

Hairstylist Zachary Travers, 25, moved away after his partner of two and a half years became abusive and highly controlling. Though Travers hoped his boyfriend would change from fear of losing him, it failed to fix the unhealthy dynamics of their relationship."

"When I moved out, I think it put a lot of pressure on him that he no longer had this control," Travers said. "He lost a lot of control and because of that, he acted way more out of control. Some days I couldn't even use my phone because I would get 600 hundred missed calls. He would just show up at my place and wait outside. Once I got out of the situation that I was in, it helped me better understand it for what it was. I eventually had to get a restraining order on him."

Of course, a relationship doesn't have to be as extreme as Travers' for a partner to be less than receptive to the idea of conscious resettling. It is an essential step to prepare for a scenario where change isn't compatible with your partner.

Perspective matters. Suppose your living situation is the cause of romance fading and unhappiness on the horizon. What is so wrong with switching the sails of love and moving in another direction? Perhaps it's worth a try if preserving your relationship is the ultimate goal. 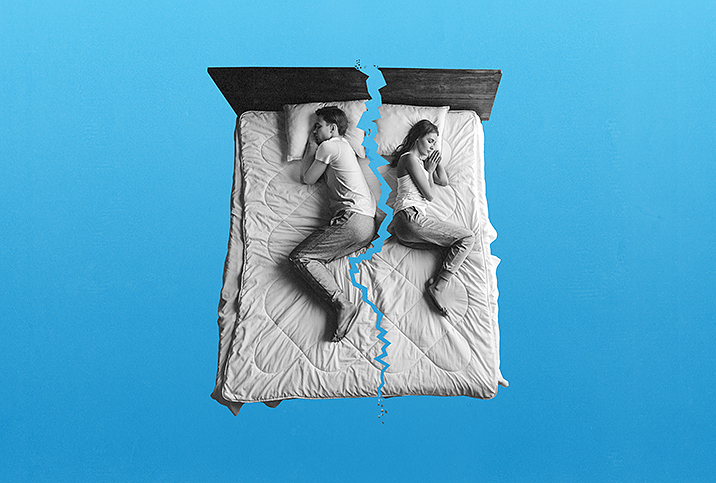 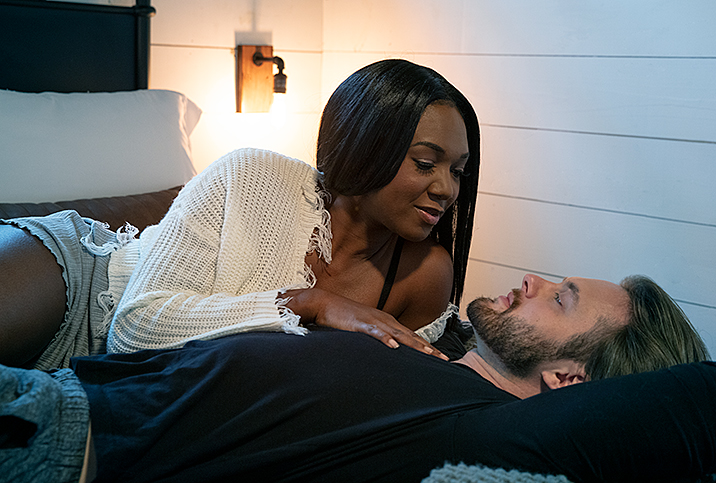 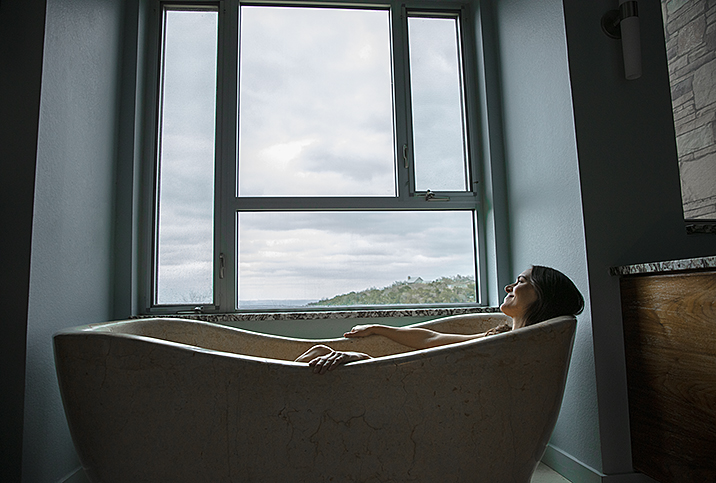 Maintaining a Healthy Marriage During Quarantine