How a Double Uterus Affects Pregnancy Outcomes
This rare congenital irregularity can cause complications in some pregnant women. 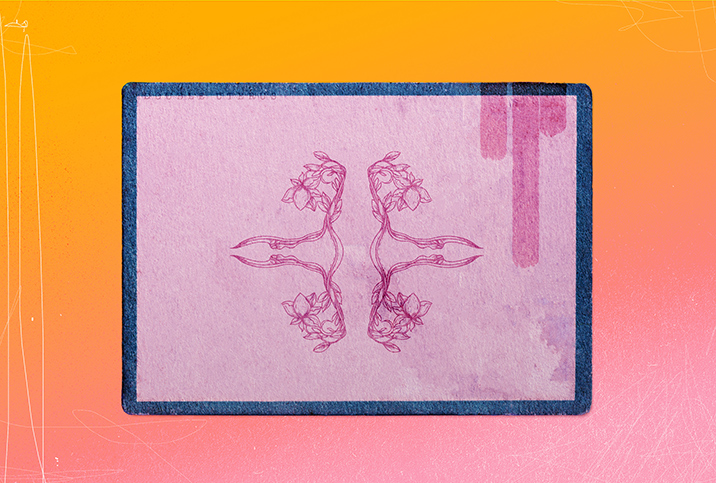 The development of a double uterus is a rare congenital irregularity that often goes unnoticed until women have their first Pap smear or start experiencing fertility problems. Congenital uterine anomalies affect 4 percent of people with a uterus.

While having two uteruses is usually symptomless, the earliest discovery of them can happen during a period after noticing blood flow—despite the insertion of a tampon—escaping from the second uterus and vagina.

How does a double uterus develop?

The uterus starts out as two small tubes in a female fetus.

"When an embryo forms from a ball of cells, [her sex organ] is pretty much a flat plate and during further development, it folds so that the two tubes on either side, which are to become the uterus and the vagina, blend in the middle into one structure," explained Karen Morton, M.D., a consultant gynecologist and founder of Dr Morton's, a medical helpline based in London.

"Sometimes there is no blending of the sides and literally a woman has two uteri, two cervices and two vaginas," Morton continued. "And there are all shades of gray in between. The complete double system is called 'uterus didelphys.'"

Besides uterus didelphys, which affects 0.3 percent of the female population, other types of malformations include:

It's unknown why some fetuses develop double uteruses, according to Mayo Clinic, but genetics might play a role as these anomalies can run in the family.

Uterine anomalies are usually discovered during a pelvic examination with an ultrasound after a patient experiences a painful period or repeated pregnancy loss. For a more detailed analysis, magnetic resonance imaging (MRI) is able to show various dimensions and angles of the uterus.

"These anomalies occur during the embryonic period. The embryonic tissue which ultimately forms the renal system also forms the uterus; as such, if a uterine anomaly is identified, it is advised to evaluate the renal system additionally for abnormalities," explained Kecia Gaither, M.D., a board-certified OB-GYN and maternal-fetal medicine expert in the Bronx, New York.

Potential complications of a bicornuate or didelphic uterus

Women with a bicornuate uterus have an increased risk of the following, Gaither warned:

These risks, as well as kidney problems, torn vaginal tissues between the two vaginas during delivery and low birth weight, are also present for women with uterus didelphys.

A double uterus doesn't normally affect fertility or early pregnancy, but it can contribute to pregnancy complications due to not being able to accommodate the size of the growing baby.

With this type of malformation, Gaither said, it is possible to have a baby in each horn of a bicornuate uterus. When it comes to uterus didelphys, however, chances are very rare.

"Usually there is one dominant channel that she has sex with so it is highly unlikely that there would ever be a baby in each hemi-uterus," Morton said. "But not impossible!"

Pregnancies with a bicornuate uterus or uterus didelphys are considered high risk and are monitored closely.

A 2019 case study about a 35-year-old woman with uterus didelphys and one functional cervix reported a successful pregnancy and delivery of twins, one fetus in each uterus, after the intrauterine insemination (IUI) of a single visible cervix. She had pregnancy complications due to fetal growth restrictions of one baby and underwent a cesarean section at 38 weeks.

Another case study published in 2020 looked at three cases of full-term pregnancies that resulted in live births. The authors noted that diagnosis and resolution of reproductive problems in congenital uterine anomalies are challenging scenarios for OB-GYNs.

Additionally, the authors stated that women with uterine malformations are at greater risk of adverse pregnancy outcomes, and these cases demand precise understanding, early diagnosis and appropriate treatment for a successful pregnancy and delivery.

Your Vagina After Childbirth 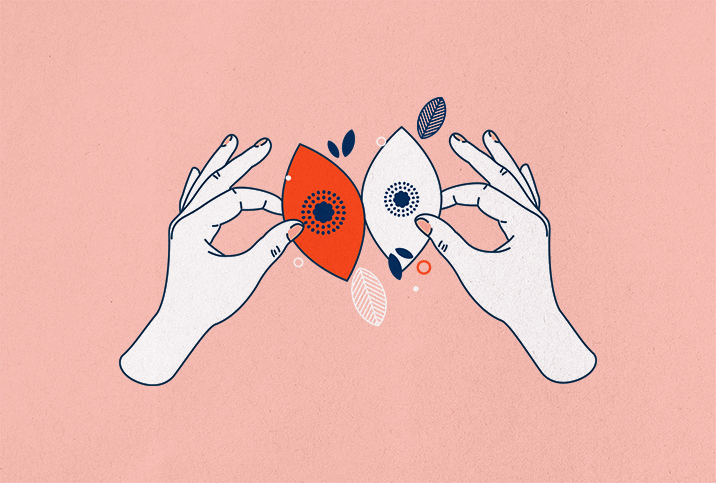 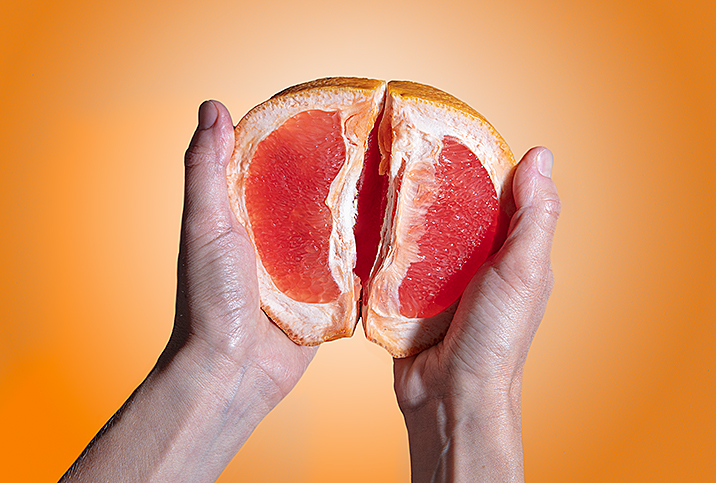 Help! My Vagina Keeps Pushing My Partner Out