Your Vagina After Childbirth

The physical stress of going through labor can cause changes throughout your body.

It's an understatement to say your body goes through a lot during childbirth, and it's normal to wonder what your vagina is going to look and feel like after labor.

"I would argue that the vagina is constantly evolving as we go through different life stages, with pregnancy and birth being one of them," said Kim Vopni, "the Vagina Coach" at Pelvienne Wellness in Port Moody, British Columbia.

Before the actual experience of labor, your vagina is already changing, preparing your body to grow a baby and safely deliver them into the world.

"During pregnancy, our estrogen levels rise and this can lead to an increase in vaginal discharge," Vopni explained. "This estrogen also helps the uterus grow. The growing uterus and baby place an ever-increasing load on the muscles surrounding the vagina, called the pelvic floor."

The cervix, at the top of the vagina, stays closed during pregnancy to maintain the pregnancy.

"Once labor starts, the cervix starts to open to allow the baby to pass through. When the cervix has dilated [opened] to 10 centimeters, the vagina and surrounding muscles and tissues will stretch as the baby moves through," Vopni said.

Your amazing vagina stretches to push out an entire baby.

The third stage of labor is the passage of the placenta, which typically requires much less stretching of the vagina and perineum.

Something else can happen during childbirth to impact the vagina: an episiotomy or natural tearing. An episiotomy is an incision in the perineum to widen the vaginal opening so it's easier for a baby to come out. The procedure is performed by the doctor to prevent severe or uneven tearing, while some women tear naturally. 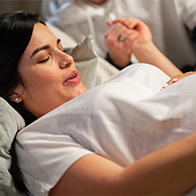 How to Advocate for Yourself During Childbirth 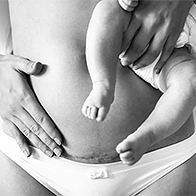 "The rate of tearing during a vaginal birth is approximately 85 percent, with up to 11 percent of those being a third- or fourth-degree tear. The rates of episiotomy vary greatly around the world and in some areas can be as high as 50 percent for first-time mothers," Vopni said.

Episiotomies and natural tearing aren't without side effects, including stitches and infection.

"The need, or not, is determined at the time the infant's head begins to present at the vaginal orifice," Gaither said. "The physician/healthcare provider determines if an episiotomy is necessary at that time to prevent tearing of the vaginal tissues."

Healing the vagina after childbirth

You often hear of vaginas bouncing or snapping back after childbirth, and let's not even get started on the myth of the "loose vagina" after childbirth. But the vagina goes through a lot as it heals, and the healing process takes longer than you may anticipate.

"Many women describe feelings of heaviness, tenderness, soreness and numbness [immediately after giving birth]. These are all common and expected sensations, and the vulva and perineum may be visibly swollen as well," Vopni explained.

"The vagina fundamentally changes in pregnancy and after a vaginal childbirth. Even women who have experienced a cesarean birth may feel that their vagina is different," Vopni said. "Some describe changes to the vagina, but it may be a result of pelvic floor changes. Some notice changes with the vagina itself, such as laxity or painful sex."

As for the timeline of healing? It really depends on your individual experience. Don't force a timeframe when there really isn't one.

"There has been a general acceptance of a six-week timeline, but more and more people are now recognizing postpartum healing is not linear nor is there a timeline," Vopni said.

Vopni said superficial tissue healing happens in the first six weeks, but there are underlying aspects of hormones and muscle function that are often not considered. It may take close to a year for people to feel "normal" after having a baby, however, there are many factors involved.

"[It] depends on how the labor occurred, if there were tears, use of operative vaginal delivery or if an episiotomy was required," Gaither confirmed.

"As a result, it can cause fecal incontinence in the woman after birth," Shaheen said, adding that a mediolateral episiotomy, an incision done at an angle, is preferred in many parts of the world.

Many women have to wear diapers for up to six weeks, which helps the postpartum healing process. The main purpose of these diapers, which are actually large sanitary napkins, is to catch the lochia, the post-birth bloody discharge, according to Gaither and Vopni.

The vagina after a C-section

How much the vagina changes after a cesarean birth, according to Gaither, depends on whether the woman was fully dilated and pushing prior to an operative abdominal delivery. 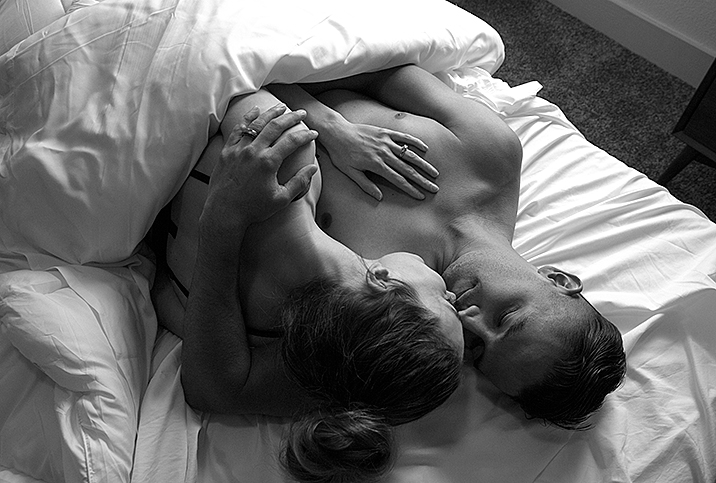 A Partner's Guide to Having Sex After Childbirth 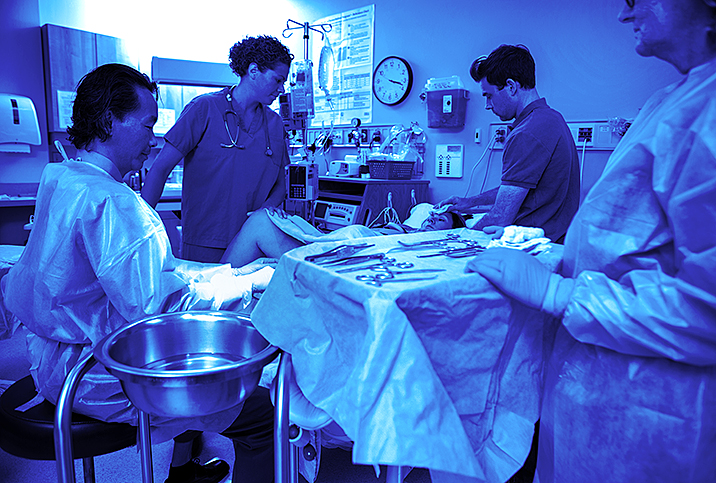 What to Know About Perineum Tearing During Childbirth 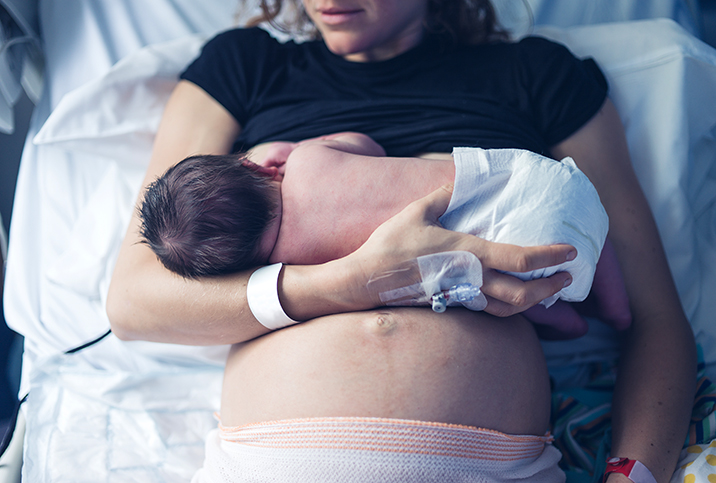