Can no treatment be a good treatment? Yes. And it works for people with certain diagnoses. "It's actually good news" is not a phrase you'd expect to hear when being told you have prostate cancer.

Not so long ago, any evidence of prostate cancer would likely result in a recommendation to immediately undergo an aggressive treatment such as prostatectomy, which is the surgical removal of part or all of the prostate gland. These days, that's not always the case.

Let's get the obvious out of the way: No cancer is good cancer. However, the more we learn about the nuances and specifics of prostate cancer, the more evidence emerges that jumping into invasive interventions may not always be appropriate.

Enter active surveillance for prostate cancer. That's a term healthcare providers use to describe closely monitoring a patient who is showing signs of certain types of the disease but has a lower risk of it developing aggressively.

We'll look at what active surveillance means, what it doesn't mean, who is a good candidate for it and how that determination is made.

What is active surveillance?

Far from being a death sentence or even a ticket to attend the (operating) theater, certain types of prostate cancer can frequently be left untreated for many years without affecting the patient's quality of life.

"We've found that this is a cancer that many times you can die with and not die from," said Jayram Krishnan, D.O., an oncology urologist whose practice is affiliated with Cleveland Clinic. "So you don't have to subject yourself to any of the side effects of prostate cancer treatment."

Two points are important to note right away:

To the first point: Confusion does exist between active surveillance and a similar protocol called "watchful waiting," but crucial differences distinguish the two.

Watchful waiting is often chosen for patients who already have compromised health or are too old to tolerate frequent tests, including biopsies. These patients are told to monitor their symptoms, such as pain or blockage of the urinary tract.

Active surveillance, on the other hand, indicates a hands-on approach to monitoring the patient's prostate cancer.

Who is a good candidate?

Risk assessment is complicated. (Here's a detailed explanation from the University of California at San Francisco Department of Urology.) But the basics say a patient can qualify for active surveillance only if they are in the very low-risk or sometimes the low-risk category, which is usually defined by three factors:

The first step Gupta and his colleagues take when they have a patient who appears to meet the active surveillance criteria is to double-check their results. They start with a confirmatory biopsy to make sure the first test—one that showed less than 50 percent positive cores—was accurate. Then they run genetic tests on the patient's tissue and combine the results with the data already gathered from the previous tests as well as other information, such as the patient's age, to determine the risk if the patient were to go on active surveillance.

"We send out a type of genetic testing called Prolaris that helps us in determining [whether] this patient's genotype fits," Gupta said. "They basically test the positive cores and see, does it have the genotype that is consistent with active surveillance. And they'll tell us, 'This patient fits with the recommendation of active surveillance.' It gives a prediction of mortality and aggression."

That's the way it would go as long as nothing changed to suggest the cancer was progressing, and as long as the patient chose to continue with active surveillance.

"At any point, they can come off the active surveillance, absolutely," Gupta noted. "One of the big [reasons] is anxiety. The research shows that a lot of times the patients choose that based on just the PSA increasing. And that's not always the correct decision, but it's available to the patient if they choose to come off of active surveillance and undergo definitive therapy, either by prostatectomy, surgical or radiation."

For most people, any amount of testing that can help them avoid going under the knife or enduring radiation is probably going to look pretty tempting, especially considering the risks to men's sexual health that go along with invasive treatments.

Thankfully, the medical community has come a long way in being able to determine which prostate cancers pose an immediate threat and which ones can be monitored rather than aggressively treated. 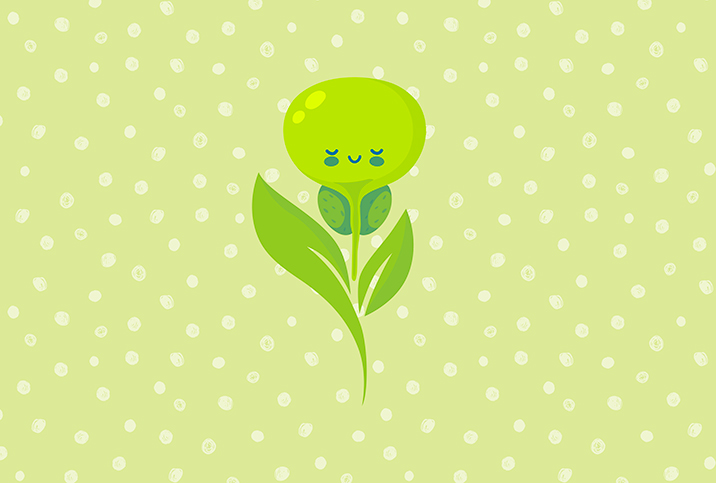