Three women share their harrowing journey to an endometriosis diagnosis. For decades, women's pain has been misdiagnosed, mistreated and written off. That needs to end.

I'm one of the lucky ones. I do not have endometriosis, but so many women in my life do, and their stories are harrowing. The below accounts are from real women dealing with endometriosis who suffered years of trying to manage their pain and fighting to be heard before getting a proper diagnosis.

Katie Clark went seven years being told her heavy periods and extreme pain were caused by stress due to being a mother.

"I had three colposcopies in one year. I had doctors tell me I was in pain because I was a mom and stressed. I had doctors suggest that maybe I had an STD, despite being in a monogamous marriage," Clark said. "I went to ERs where I got eye-rolls, prescriptions for random medication cocktails that made me miserable, and then sent on my way without even a suggestion of a follow-up. I felt crazy. I had another child, and things got even worse after him. I couldn't even get up off the couch many days during the month. My husband felt helpless, and I felt like I was just a big whiner because my 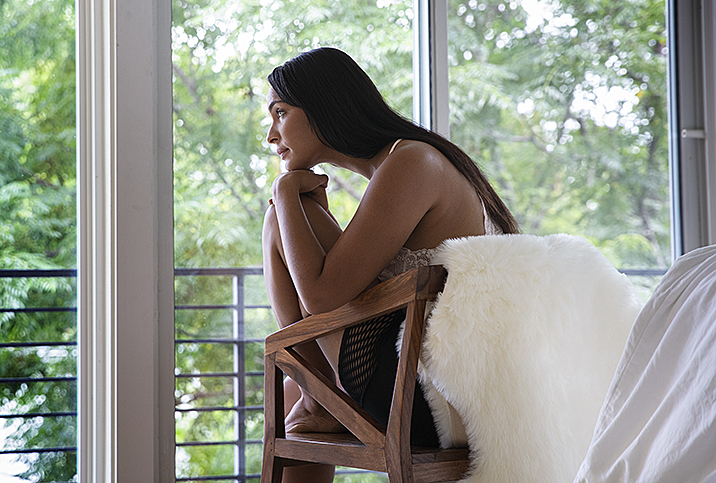 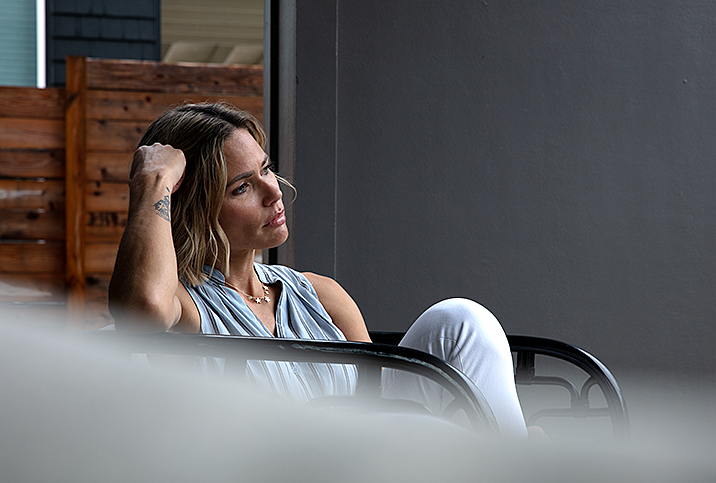 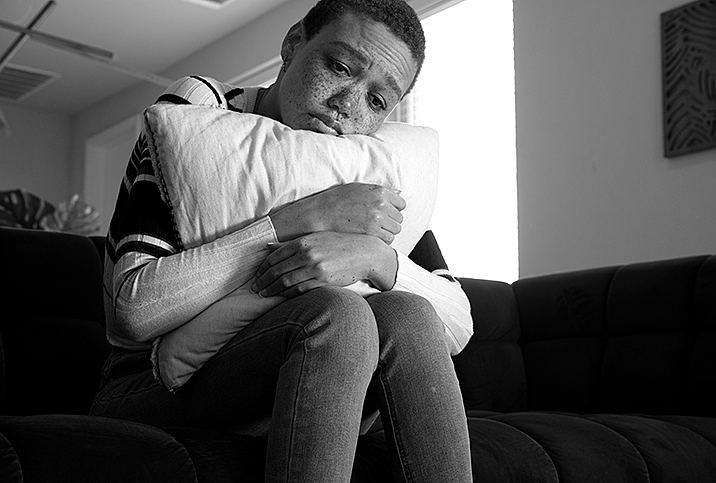 The Art of Chronic Pain Control 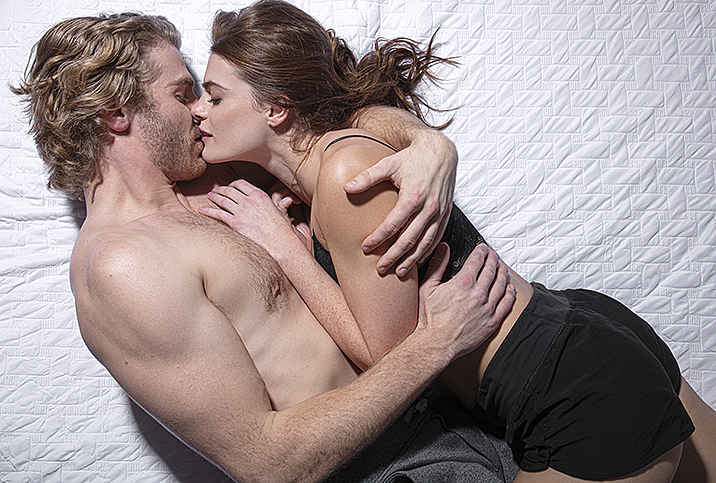