Not so Merry: Seasonal Triggers for Divorce
Statistically, legal separations see an uptick after holidays, so what should you avoid? 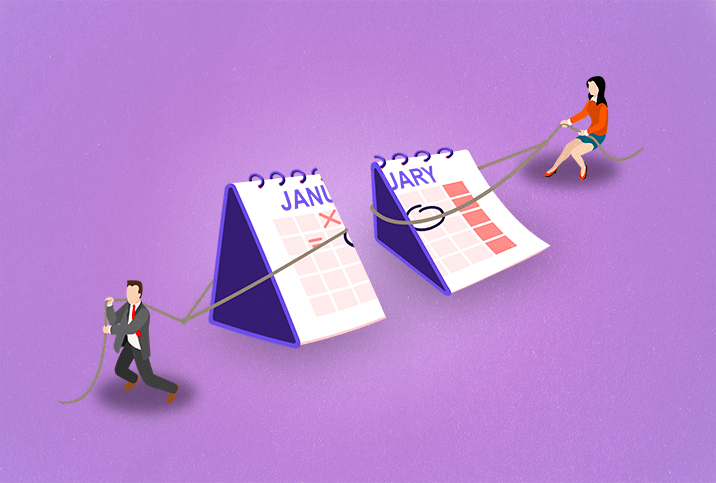 You may have heard of couples splitting up after the festive season or during the summer holidays. But is the phenomenon a coincidence or is there something going on here?

According to Elizabeth Green Lindsey, president of the American Academy of Matrimonial Lawyers (AAML), "Divorce filings are cyclical" and tend to follow the school year.

"Some [couples] wait until school resumes in the fall or the youngest child is off to college," Lindsey said. "Filings taper off around the holidays, as people do not want to disturb family gatherings. Then, post Christmas, filings tend to pick up and taper off in the spring as graduations and final exams approach. And in the early summer, there can be an uptick in divorce filings if the parties were waiting for the end of the school year."

A study conducted in 2016 by sociologists at the University of Washington (UW) indicated that from 2001 to 2015, divorce peaked during March and August, just after the winter and summer holidays.

The holiday season is generally considered to be an inappropriate time to file for divorce, associate sociology professor Julie Brines wrote in this article on the University of Washington website. Couples facing marital issues might also see the holidays as a time to mend fences, spend a good Christmas together as a family and start fresh.

"People tend to face the holidays with rising expectations, despite what disappointments they might have had in years past," Brines wrote. "They represent periods in the year when there's the anticipation or the opportunity for a new beginning, a new start, something different, a transition into a new period of life. It's like an optimism cycle, in a sense."

However, if the holidays don't live up to expectations, things can go downhill and divorce filings will pick up after Christmas.

Built-up post-festive stress and frustrations are often the triggers that lead to an increase in divorce filings in January. Although unhappiness in a marriage usually brews over time, unmet expectations and stresses during the festive season are often the final straw.

"One big trigger for post-holiday divorce filings is Christmas gifts and seeing the charge card for gifts that the other spouse did not receive," Lindsey said. "For instance, one year [one of my] clients received a bathrobe even though there was a significant charge to Tiffany's on the husband's credit card. Generally, the stress of the holidays may exacerbate the other stresses in the marriage."

There are three simple things you can do ahead of the holidays if you think there are going to be some stress triggers for divorce.

1. Simplify your holidays and traditions

Sometimes we can get a little ambitious in our holiday plans, which can easily lead to added anxiety.

"The stress of extended families, travel, shopping, decorating and meal preparation are real," Lindsey explained. "Traditions often are more about expectations of what the holiday 'should be.' If the couple can communicate about the essence of the holiday and come to agreements on how to scale back and make it more meaningful to them and their family, it will help."

Instead of having a huge Christmas celebration, try keeping it small and simple. After all, the holidays are about spending quality time with your loved ones and not about how lavish you can be.

2. Communicate about holiday expectations and needs

Both parties might have different expectations of the holidays. One might prefer to spend them quietly with the family, while the other party might prefer to organize a big gathering with various extended family members and friends. Or perhaps one party places a greater emphasis on gifts exchanged, whereas the other places greater value on quality time spent.

When these expectations are not communicated and agreed on, unhappiness can be compounded without the other party even suspecting something's wrong.

"It's important to communicate your needs in a way that invites conversation and respect, [while] listening [and being] willing to think differently to prioritize the other person," Lindsey said.

3. Get external help if needed

If you feel you're both struggling to communicate without getting frustrated at one another, it might be a good idea to bring in a counselor.

Some couples might feel that they would prefer to work out their issues themselves before seeking external help, but that's not the best way to go. As Lindsey noted, a trained professional can assist the couple to build up effective communication skills before they even begin the process of sorting out the issues.

"The goal is to be joyful during the holidays, not to be so frazzled and exhausted that the marriage gets thrown to the street with the dying Christmas tree," she added. "Start now [to work] through the issues, not at the last minute."

Couples therapy is an excellent way to bring people together so they can work through and better understand their marital issues and untangle them before tension becomes overwhelming. 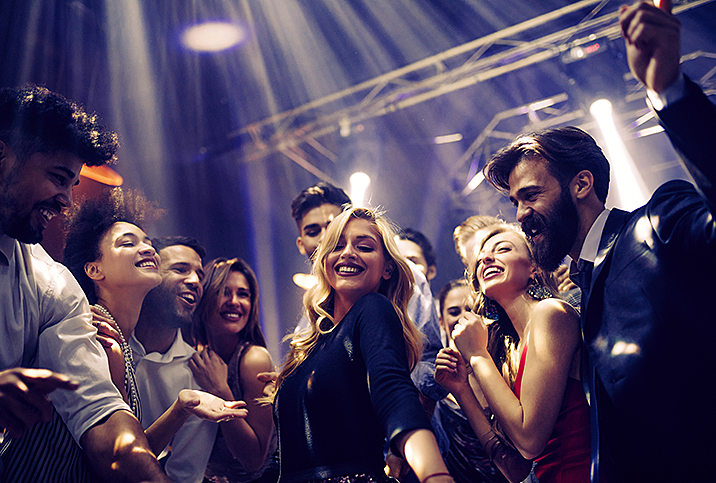 Are Divorce Parties the Latest Trend? 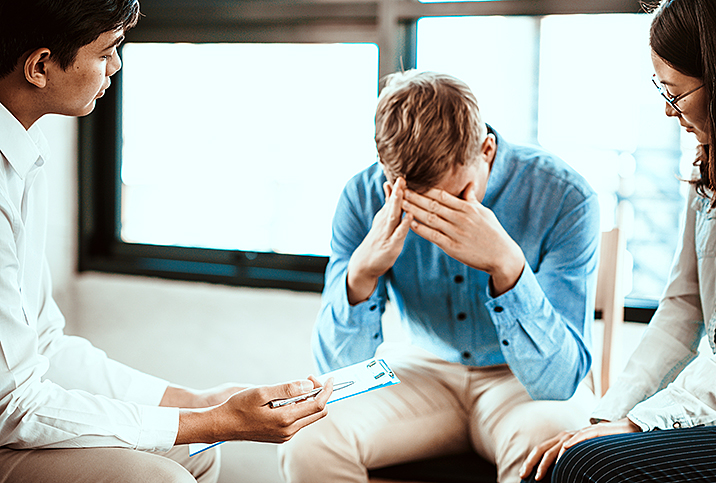 Why You Need to Hire a Divorce Coach 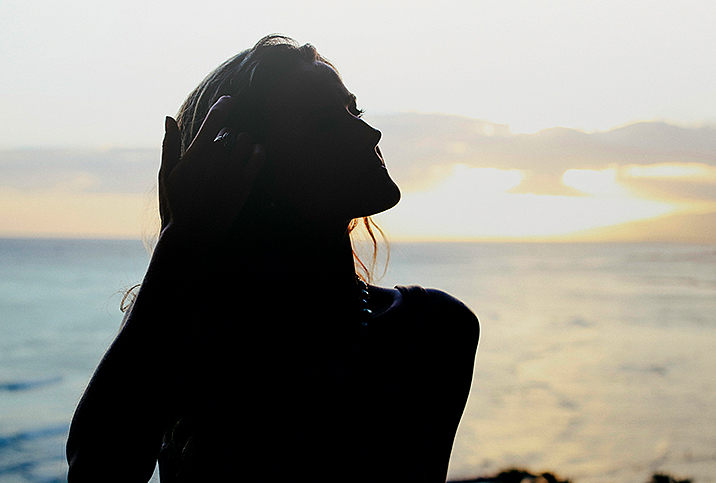 Reclaiming Your Life After Divorce 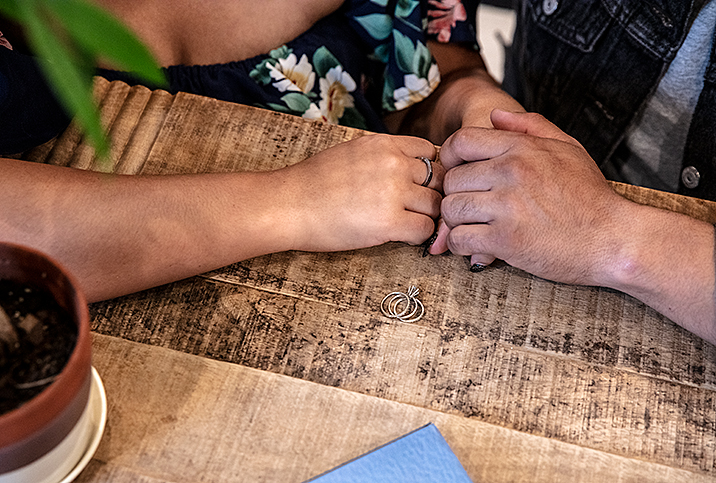