This condition can cause deep sadness, anxiety and irritability when breasts are stimulated. The phenomenon of feeling intense negative emotions from breast stimulation has been acknowledged by the medical community for over a decade, but thanks to social media, the condition has gained mainstream attention in recent years on TikTok and Reddit.

"The range of emotions is wide…from intense sadness, feelings of jealousy through to feelings of homesickness," explained Sreedhar Krishna, M.B.B.S., consultant dermatologist and co-founder at skindoc. in London.

Both men and women can experience sad nipple syndrome, which usually develops after a person has reached puberty, according to Krishna. The phenomenon is understudied, but we talked to experts about what is known and what people can do to alleviate the symptoms.

There are actually two known conditions that can cause negative feelings from breast stimulation: sad nipple syndrome and dysphoric milk ejection reflex (D-MER). While sad nipple syndrome can seemingly happen to anyone at any time, D-MER occurs in breastfeeding people at specific times.

"D-MER is an abrupt dysphoria [deep sadness, anxiety or irritability] that happens just before milk let-down and usually goes away almost as quickly as it comes on," said Jennifer Lincoln, M.D., an OB-GYN and international board-certified lactation consultant (IBCLC) in Portland, Oregon.

D-MER has nothing to do with the nipples being touched, Lincoln said. "It is linked to actual milk let-down, which doesn't require nipple stimulation to happen," she said. The cause of D-MER is thought to be the drop in dopamine that accompanies breast milk let-down.

Sad nipple syndrome, on the other hand, is defined as feelings of dysphoria that occur during sexual nipple play, but the cause of this dysphoria is unknown. Lincoln speculated the two conditions may share a similar physiological process.

The research on these conditions is limited

Sad nipple syndrome is poorly understood, but there are various theories about the cause, Krishna said.

"The dominant theory suggests that when the nipple is stimulated, there is a drop in dopamine," Krishna said.

In addition to nipple play, the menopausal transition may also bring on sad nipple syndrome in some women. A 2011 case report on D-MER mentions anecdotal reports of two women feeling "an abrupt and transient dysphoria with perimenopausal hot flashes," but no scientific studies have been conducted on this phenomenon.

While sad nipple syndrome hasn't been studied, researchers have been studying D-MER since it was first identified and named in 2007 by Alia Macrina Heise, an IBCLC in New York who experienced the condition while nursing her third child. Heise has written about the condition extensively and is the founder of D-MER.org.

D-MER is believed to occur in 9.1 percent of breastfeeding women, according to the first and only study examining incidence rates of the condition. The results of the 2019 study, which was published in the journal Breastfeeding Medicine, indicated D-MER is different from postpartum depression.

D-MER is not related to a dislike of nursing or a lack of bonding with your baby, and it's not postpartum depression or anxiety, as these are all conditions that often get misdiagnosed, Lincoln emphasized. However, though they are distinct conditions, D-MER and postpartum depression may overlap and influence each other, according to a 2021 review of the existing D-MER literature published in the journal Frontiers in Global Women's Health. 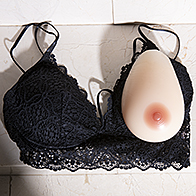 "The research behind D-MER is definitely more than there is with sad nipple syndrome," Heise said in an interview with Giddy.

Although there is no known correlation between the two conditions, Heise believes the dysphoria sufferer's experience could be caused by the "same hormonal cocktail."

Heise speculates that postcoital dysphoria, which occurs after sex and/or orgasm, may be related, as well. Of the three, sad nipple syndrome has the least amount of research and recognition behind it, she said. As it is so under-researched, she feels someone needs to get behind it and push to get some evidence-based information about the condition.

One reason for the lack of research support could be the gender gap, as women seem to be disproportionately affected by the phenomenon. Krishna speculated this disparity could exist because women report their symptoms more often than men; men may feel embarrassed to discuss any negative emotions associated with nipple play.

"Alternatively, men may not experience the same level of hormonal change that can be triggered by nipple stimulation in women," Krishna said.

Conditions seen as predominantly female are historically under-researched, and scientists conclude this lack of research has compromised the quality of health information available to women as well as the health care they receive, Krishna added.

Despite the lack of concrete information, there are still solutions that people can try if they are suffering from sad nipple syndrome or D-MER. Both conditions are recognized physiological occurrences, and there is no shame in reaching out to a medical professional about the feelings you are experiencing, assured Lincoln and Heise.

Lincoln recommended seeking help for D-MER from an IBCLC-registered lactation consultant, as well as ensuring you get as much sleep as you can, drink plenty of water, eat well and consider medication if you need it.

On her website, Heise mentions other mothers have been successful in easing their D-MER through:

Since it's theorized that sad nipple syndrome is caused by the same physiological mechanism—a drop in dopamine—some of these solutions may work for that condition, as well.

"[Sad nipple syndrome] is a really tricky condition to manage and you are best to seek medical attention rather than trying to go it alone," Krishna advised.

Increasing your dopamine levels could help protect you from the worst of it, Krishna said. Dopamine is made from the amino acid tyrosine, so getting a diet rich in tyrosine could potentially boost dopamine levels in your brain, according to Harvard Health. Some of the foods suggested are chicken and other poultry, avocadoes, bananas, pumpkin and sesame seeds, soy, and dairy-based foods, including milk, cheese and yogurt. Both Heise and Krishna recommend limiting caffeine intake.

The most important detail to remember is that despite the lack of research, if you're suffering from sad nipple syndrome or D-MER, you're not alone, and reaching out to a medical professional for guidance is always a wise decision.

Pregnancy and Postpartum Life
How Much Water Should I Drink While Pregnant?
By Chaunie Brusie, RN, BSN 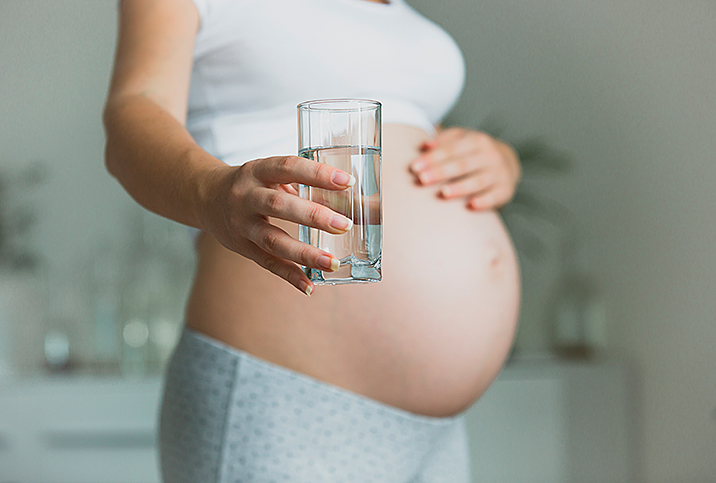 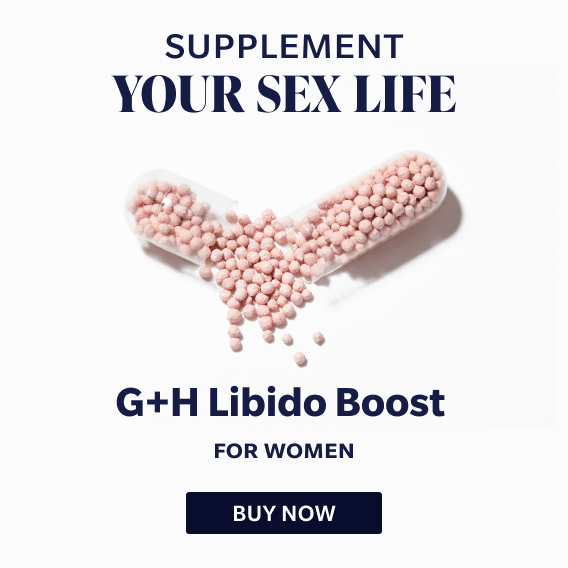