Let Them Eat Cake: Why 'Queening' is on the Rise
People can't get enough of this royal facesitting position. If you enjoy getting eaten out, you know that most receiving positions are submissive or, at best, neutral. But the pillow princesses of the world are getting ready for their coronation: Queening, or femme-on-top face-sitting, offers a dominant option for those in the receiving role—and many find it super empowering. It's in the name, after all.

In case there's still any lingering confusion, queening is exactly what it sounds like: A femme partner assumes a dominant position squatting or kneeling over the face of their lover, who performs oral on them. For those particularly invested in the art of face-sitting, there are even queening chairs with face-sized holes in the center so you can literally sit on a throne during the act.

Queening offers a dominant option for those in the receiving role—and many find it super empowering.

Why has this position become so popular? Sexual empowerment is only one of the benefits: The angle of contact creates an even more intense sensation than other popular oral positions like missionary or 69, due to increased pressure on the genitals.

It's not only fun for those on top, either. Face-sitting is something a lot of my partners and clients are interested in—it's probably one of my most frequent requests, said August. For a submissive, the appeal of it is linked to this sense you could be almost suffocated with someone else's body, pinned down between thighs by your head, forced to engage with the viscerality of someone else's body parts. It's pretty hot.

Given the ascension of queening, it's easier than ever to find an enthusiastic subject. Give it a shot and you might just feel like royalty. 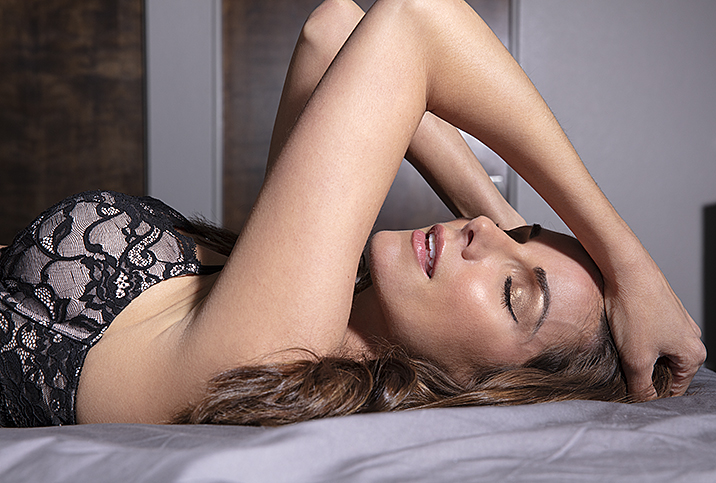