Can PMS Make Your ADHD Symptoms Worse?
When your estrogen levels go off a cliff, you can lose motivation, focus, confidence and drive. 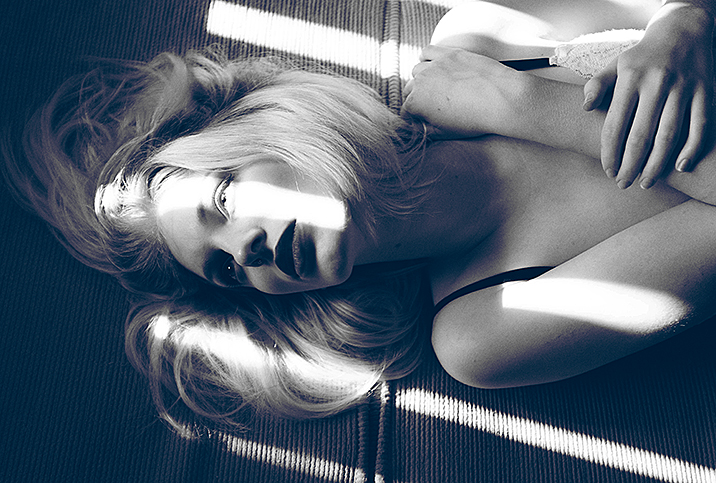 For years, the week before my period felt like a curse, beyond the normal misery of PMS, brain fog, intense crying spells and fatigue became my norm.

After a few weeks of seamless productivity and untouchable confidence, I would recede into a depressed, angry, hopelessly unmotivated pile of blankets on my bed for about five days before my cycle started without fail. Every. Single. Month. And then I'd feel that nearly effortless lust for life again as if nothing had happened once my period rolled around.

Was I a bad coworker? A lazy employee? A shitty friend? These were all thoughts that occupied my mind as I canceled plans, experienced debilitating brain fog and called out of work for the second or third time that week.

It wasn't until I saw an Instagram post by Rachael Rose, a certified sex and relationship coach, about her experience with harder to manage ADHD symptoms during PMS that the realization hit me: This is so me.

While most males are diagnosed with the disorder during childhood, like many female ADHD-ers, I was diagnosed later in life, at 16 years old, right at the peak of puberty (as if dealing with raging hormones and the dramatics of high school wasn't bad enough). Since then, I've kept a thorough record of my symptoms and daily tasks to cope and stay on track. I opened up my period tracking apps, meticulously detailed agenda and school transcripts and my jaw dropped—some of my worst performances, academically and professionally, just so happened to be during PMS.

Just like your menstrual cycle, ADHD symptoms can be cyclical too.

Most people who menstruate, regardless of an ADHD diagnosis, can commiserate on dealing with mood changes, crankiness or a general lack of productivity during PMS— or as I like to call it "hell week." But for fellow ADHD-ers, the drop in estrogen levels during this part of the menstrual cycle can make a bad week even worse, thanks to estrogen's role in supporting connections between norepinephrine and dopamine, two neurotransmitters that work to help promote motivation and focus.

During the first couple weeks of the menstrual cycle, estrogen levels are at their highest—and I, like many other women with ADHD, find that these weeks are the smoothest sailing for managing symptoms and being my best, most productive (and nicest) self.

For women with ADHD, estrogen withdrawal can completely sidetrack what seems like a miracle streak of productivity as estrogen peaks during ovulation.

But just a week before my period is scheduled to arrive, the productive, motivated and optimistic woman I smile at in the mirror is nowhere to be found. Enter: estrogen withdrawal, a term used in the medical community to describe a steep dip in estrogen levels during hormonal events such as PMS, postpartum, menopause or even the placebo week in your pack of birth control pills. For women with ADHD, estrogen withdrawal can completely sidetrack what seems like a miracle streak of productivity as estrogen peaks during ovulation.

"When estrogen production is new with the onset of puberty, the brain is learning how to process the inconsistent production of this hormone," said Sheldon Zablow, MD, a San Diego-based psychiatrist. "Any sudden drop in estrogen and its associated hormone progesterone can result in symptoms like fatigue, muscle aches, intestinal distress, headaches, insomnia, cravings, poor concentration and irritability."

Most studies on ADHD are conducted with male subjects only, which poses the question, "Are females underdiagnosed or overlooked?" said Tania Diaz, a licensed psychologist and program coordinator for mental health counseling students at Albizu University in Miami. While the stereotype still stands that ADHD is a condition mostly affecting males, I'm one of the just 3.2 percent of adult U.S. women who face it.

"Boys tend to exhibit hyperactive symptoms by becoming more disruptive and so they are easily detectable by teachers and swiftly receive a referral. Girls presenting with similar symptoms may talk excessively and be perceived as chatty or overly social as opposed to problematic and are overlooked," Diaz explained. "As girls mature into womanhood, their brains develop, which leads to improved executive functioning skills that help them manage deficits such as inattention, distractibility and poor impulse control—until they begin to experience hormonal imbalances."

So while females with ADHD may have an easier time managing and masking symptoms during parts of the menstrual cycle when estrogen is the highest, the drop in estrogen during PMS can give way to a whole new set of symptoms such as brain fog, low self-esteem and an overall lack of motivation.

A new outlook on managing symptoms

Luckily, the conversation on how hormones affect ADHD has led to more treatment options for females who find themselves struggling with severe symptoms during certain hormonal events including PMS.

Birth control pills can be used to regulate the estrogen drop during PMS, but some women may find themselves still struggling with heightened ADHD symptoms during the placebo week, Zablow said. Instead, he pointed towards taking a low dose of an antidepressant, such as bupropion, to manage symptoms, improve mood and reduce irritability.

But if you're like me and had an awful experience with hormonal birth control or don't find that contraceptives do enough to reduce your ADHD symptoms, Zablow, who specializes in nutritional psychiatry, also suggested upping intake of the natural forms of the vitamins B12 and folate. They support normalization of all biochemistry in the body— especially by reducing sensitivity to hormone level drops and increasing the production of neurotransmitters that work as your brain's natural antidepressants.

There may not be a cure right now, but understanding the issue rather than spiraling each month helps me manage those hormonal events in the future. And there's validation in knowing the answer to "Am I a bad coworker? A lazy employee? A shitty friend?" is "no." 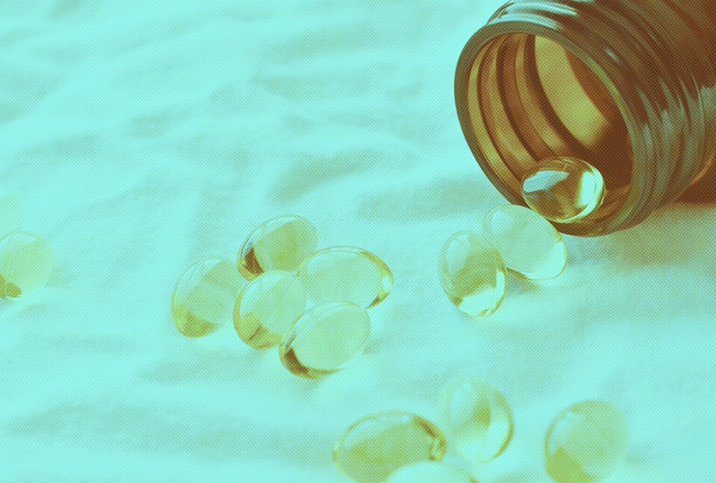 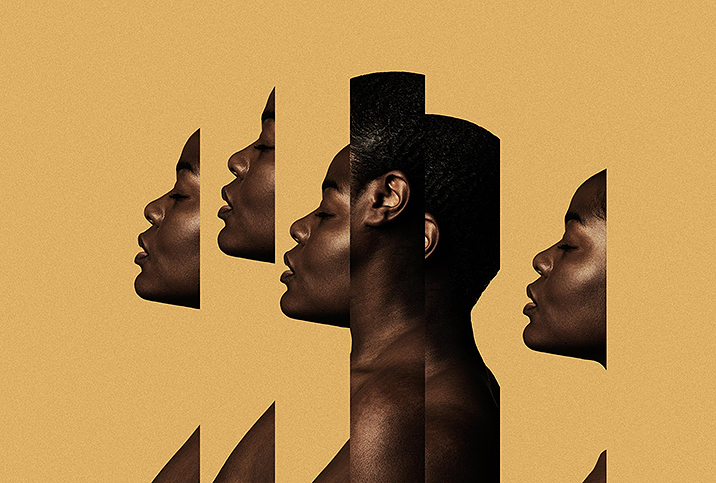 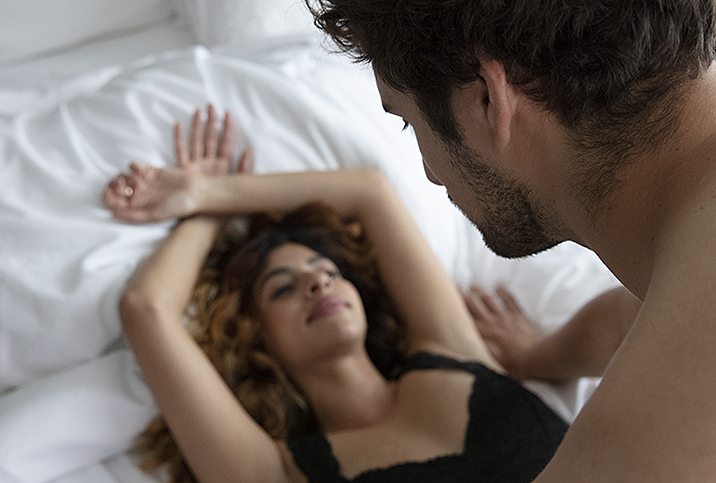 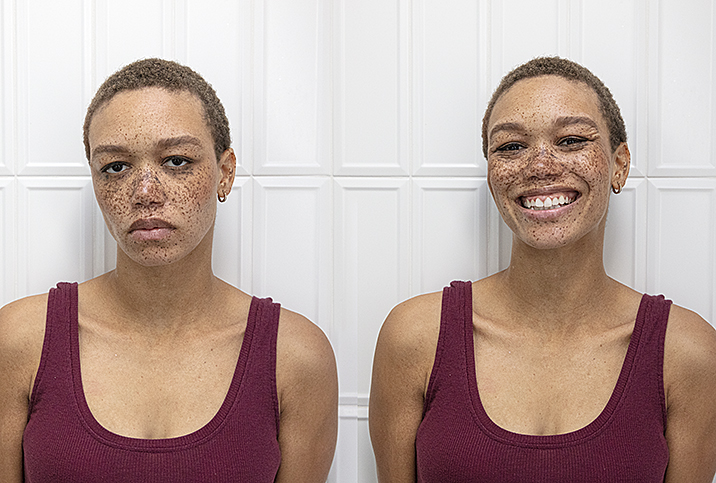