How to Host a Successful One-Night Stand

Playtime without commitment can be a fun way to spread your wings—if you do it the right way. 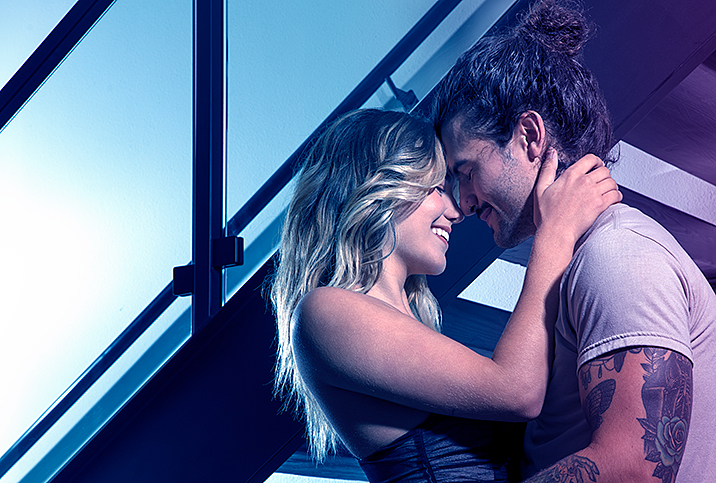 The persistence of the ancient, dreary miasma of American sexual repression is a wonder to behold. It's taken us some 400 years after the heyday of the Puritans to get to a point where you don't have to be married to have sex anymore.

But still, the one-night stand remains trapped in a shadowy limbo: Is it ever going to be okay to get off on a one-off basis?

Whether we want it or not, the hookup is here. An 18-month study of 1,000 college women reported 91 percent said hookup culture defines their campus. Additionally, 40 percent had hooked up—or had a sexual encounter without expecting anything further—and 10 percent said they'd hooked up more than six times.

According to sex therapists, if you take a healthy, open approach, a one-night stand can be a valuable stepping stone in your growth as a sexual being, as well as a bit of cheeky fun.

Here's how to safely have a great time even if you'll never see each other again.

As with all things sexual, most problems occur when people don't talk to each other. It's crucial to a successful one-night stand to make sure you're both on the same page. 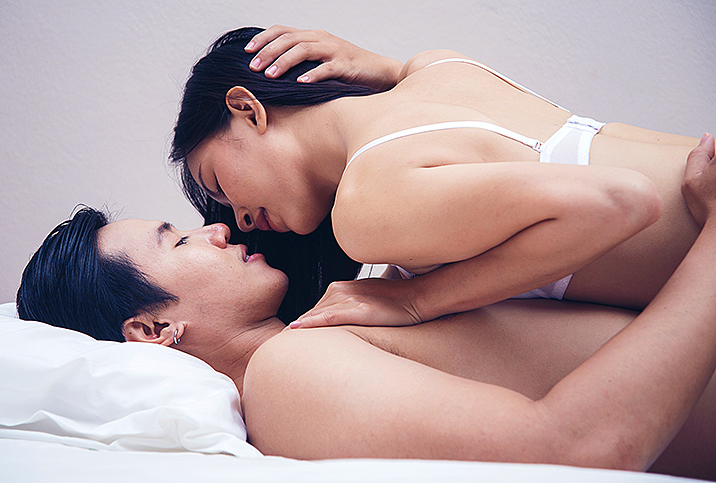 Are You Using Sex to Cope?

Night of the Living Ex 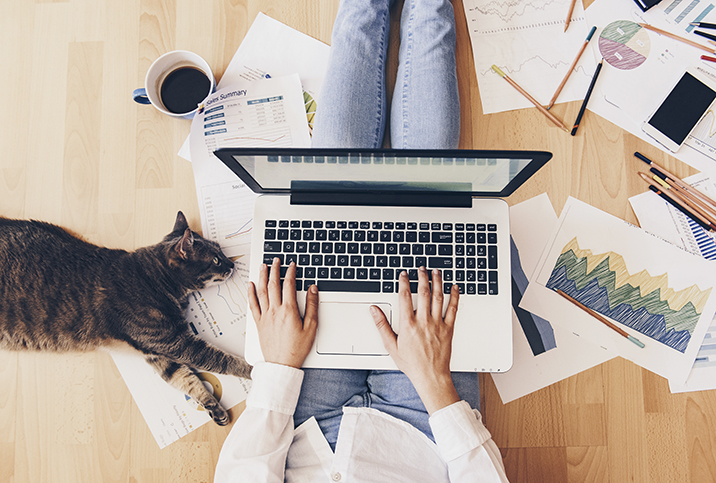 Ways to Meet People When You Work from Home