Miscarriage Comes in Many Forms

Learn more about the different types of pregnancy loss and the symptoms that can occur. 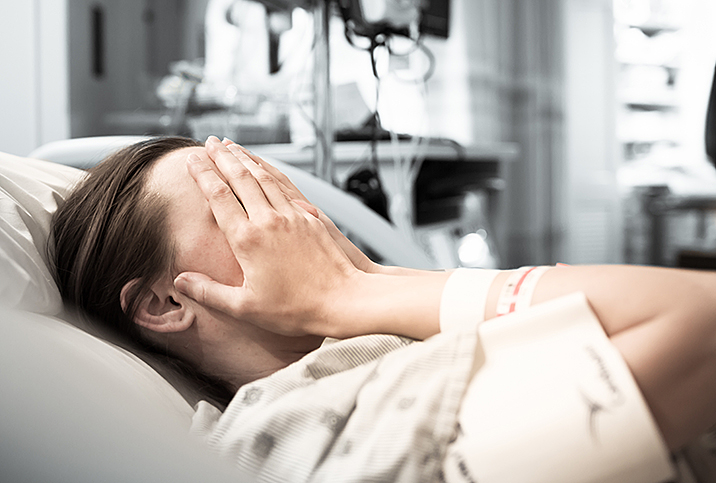 No matter how far into a pregnancy, a miscarriage can be a traumatic, difficult time for parents-to-be. There are several types of miscarriages that can occur at different stages in the pregnancy.

It's important that you look out for any subtle changes in the body, as a miscarriage doesn't always present with noticeable symptoms. Here's what you need to know.

The types of miscarriage

Miscarriage is defined as the spontaneous loss of pregnancy before the 20th week. While that definition encompasses all early pregnancy loss, the term "miscarriage" can be used in various ways. 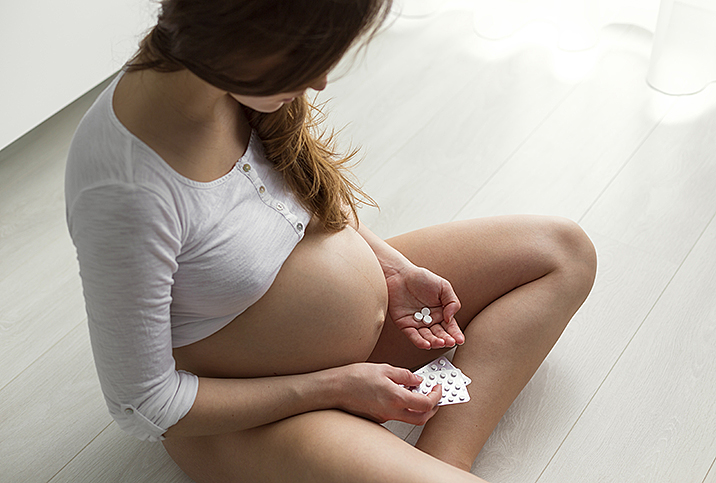 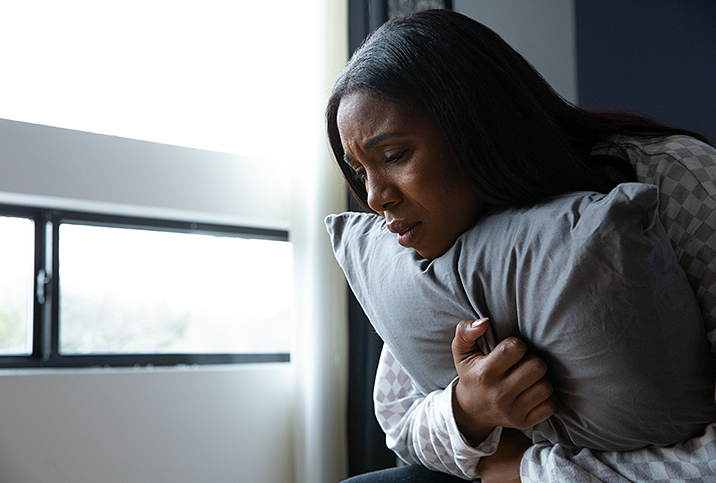 We Need to Talk More About Stillbirths 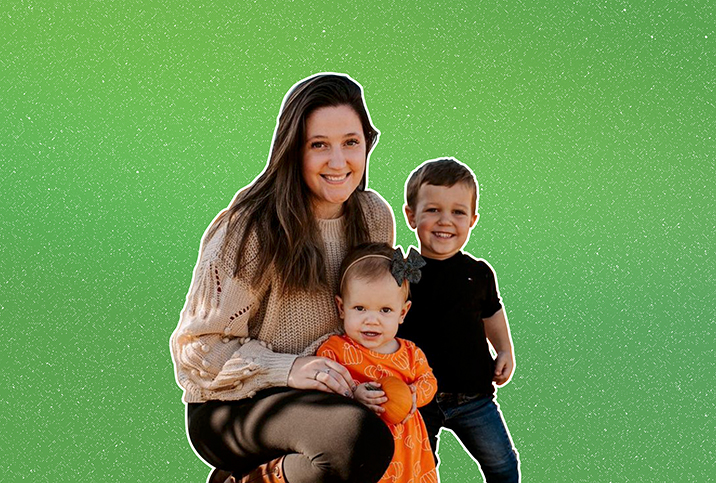 Tori Roloff Opens Up About Pregnancy After Miscarriage 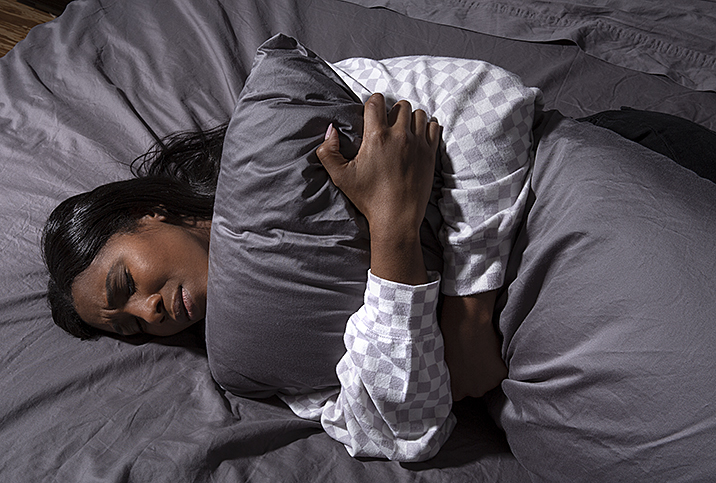 Recognize the Signs of Miscarriage