Manage Your COPD For Better Sex

This lung disorder can be debilitating, but it doesn't have to spell the end of your sex life. 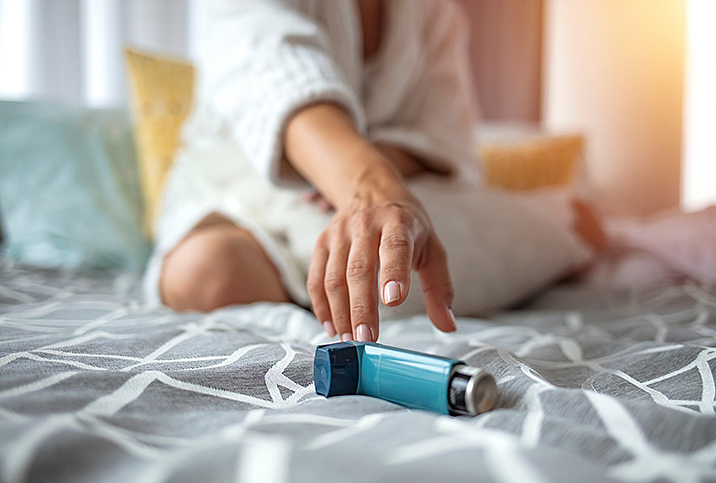 If you're having trouble breathing from chronic obstructive pulmonary disease (COPD), sex may seem like an impossibility. Fortunately, with treatment and modifications, many men and women with COPD eventually enjoy satisfying sex lives.

COPD is the name given to a group of long-term lung conditions that, according to the Centers for Disease Control and Prevention (CDC), affect more than 15 million Americans. Common symptoms of COPD include difficulty breathing, shortness of breath, chest tightness, chronic cough and fatigue.

The shortness of breath is typically exacerbated by physical exertion, according to Ashlie Arthur, D.O., a pulmonologist with Piedmont HealthCare in Fayetteville, Georgia.

"If you're going to have trouble doing a flight or two of stairs, you're probably going to have some difficulty having the same symptoms with sex," Arthur said, adding that many of her patients are embarrassed to talk about sex at length. But the impacts are still critical.

'In patients with COPD who have shortness of breath with sex, 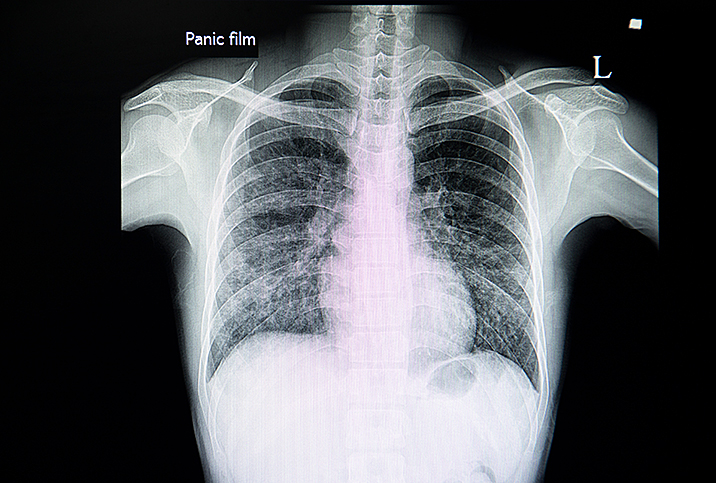 Breathe In, Breathe Out: What to Know About Adult-Onset Asthma 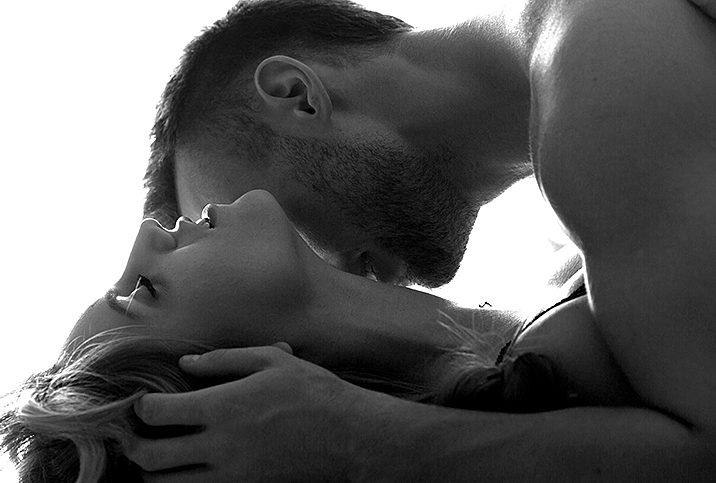 Can You Breathe Your Way to a Better Orgasm? 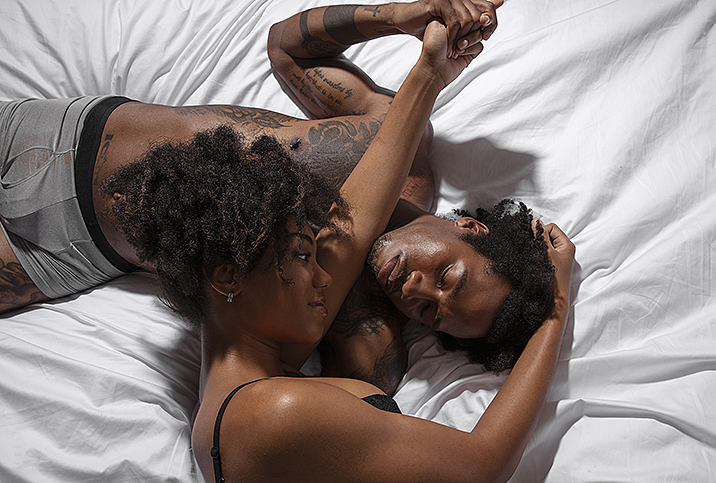