A blockage in the abdominal aorta limits blood flow to the legs and another important body part. 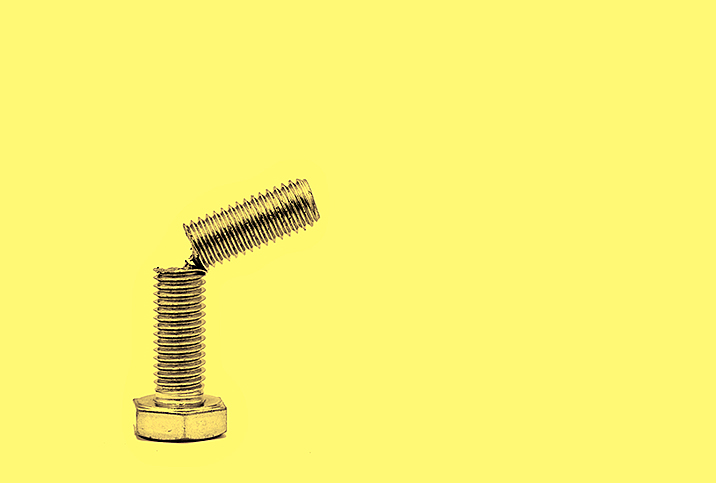 Spend enough time researching erectile dysfunction (ED) and its many causes, and you start to think, "Been there, done that." Then you discover an obscure syndrome that's definitely tied to ED but, like so many other health problems, starts with the heart and arteries.

Leriche syndrome, named after French vascular surgeon René Leriche, is one of many manifestations of peripheral arterial disease (PAD), a circulatory condition in which the arteries are narrowed, reducing blood flow to the limbs.

Leriche syndrome, a grouping of several different symptoms, is characterized by a specific blockage in the aorta, the large artery that carries blood from the heart and feeds it to all the major areas of the body. Also known as aortoiliac occlusive disease, Leriche syndrome is typically caused by atherosclerosis, the hardening and narrowing of the arteries from plaque buildup. Common symptoms include pain in the legs and buttocks, especially when walking, erectile dysfunction, and diminished pulses in

Early Research Suggests a Link Between Osteoporosis and ED

When Spicing Up Your Sex Life, Hold the Salt 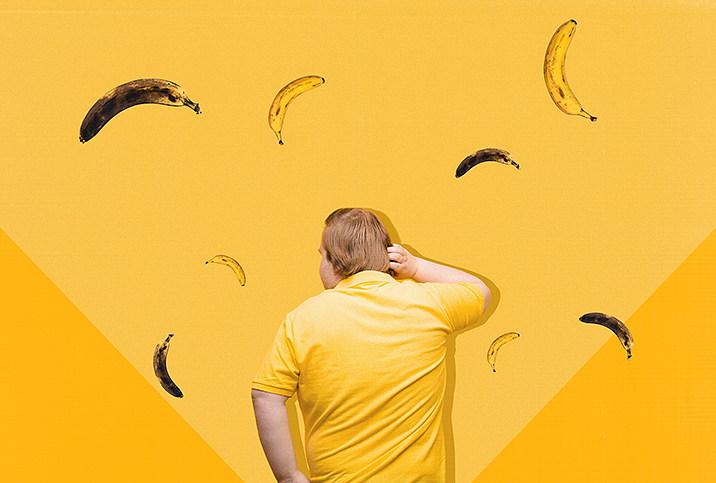 What's Cushing Syndrome and What's It Doing to Me in the Bedroom? 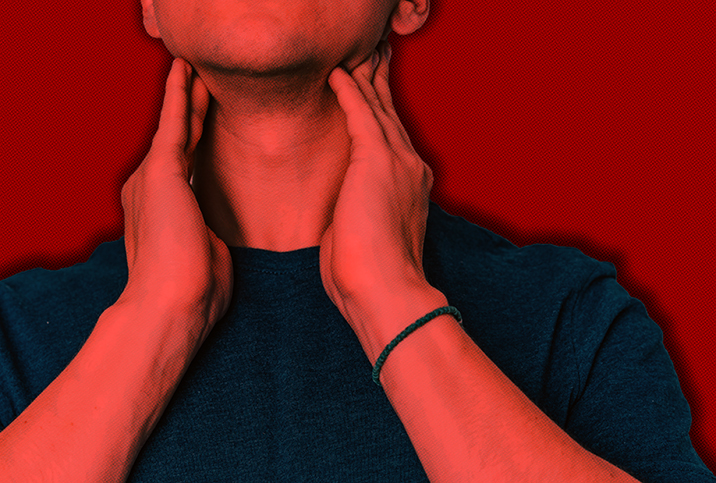 What's the Thyroid Gland and Why is it Causing Erectile Issues?