In Defense of Being Vanilla Skip to main content

In Defense of Being Vanilla

There shouldn't be shame associated with any kind of sex, from wild to mild. 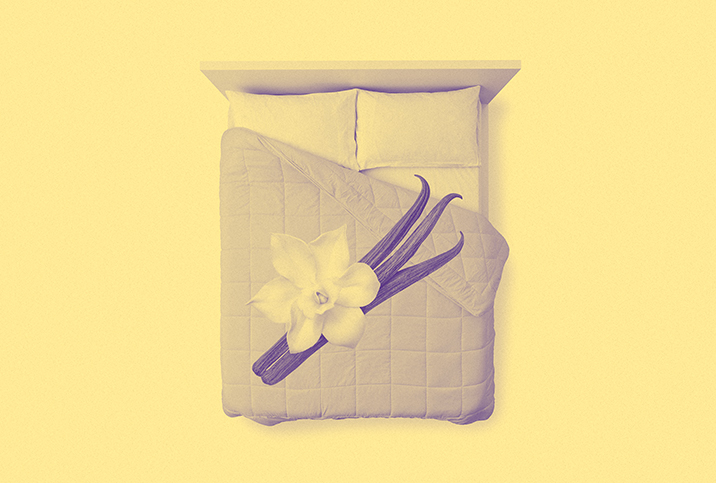 Her fantasy is not isolated. American social psychologist Justin Lehmiller in his 2018 book, "Tell Me What You Want: The Science of Sexual Desire and How It Can Help You Improve Your Sex Life," conducted a survey of more than 4,000 Americans, the results of which indicated more than 90 percent of women and more than 80 percent of men fantasized about being sexually dominated.

While Wendy falls within the category of people who have experimented with a BDSM-related activity, she said the experience left her feeling overwhelmed.

The taste of vanilla

"It's the kind of sex that takes place on a fairly ordinary Wednesday night," Jensen said.

However, there's still a gray area as to what's classified as vanilla sex or kinky sex. For some people, the idea of oral sex or having sex anywhere other than in a bed falls outside of vanilla. Sylvie Bee, somatic sex and relationships coach at Sex and Sensibility in Mountain View, California, argues that sex considered "mainstream" constantly shifts.

"That word, vanilla, is really unhelpful as a definition of anything other than food," Bee said. "If you're having sex with your partner in the missionary position and they tug on your hair, are you no longer having vanilla sex? What if there's dirty talk involved? Or if your partner pins your hands down? Everyone has their own definition of what constitutes vanilla based on their own biases, peer group and religious affiliation."

Wendy, who has been embracing vanilla sex with her boyfriend of more than five years, said doing so involves the exclusion of kinks such as age play, humiliation and choking.

"There's a sexualized power balance with vanilla sex," Wendy explained. "Nobody is dominating the other."

Vanilla sex, however, is still viewed as boring and bland, especially in mainstream media. If you search for the phrase on Google, chances are you're likely to get results like "Kinky Ways to Spice Up Your Vanilla Sex" or "Beat the Vanilla Sex Boredom." Last year, vanilla-shaming videos on TikTok were on the rise, collectively coined as FreakTok. One TikTok video, which amassed 78,000 likes, mocked viewers for being vanilla if they weren't into knife play.

Even the popular 1990s sitcom "Friends" once featured a story arc where Phoebe refused to believe Rachel once kissed a girl in college, classifying it as pretty wild for vanilla Rachel. Rachel spent the remainder of the episode trying to disprove the notion that she was vanilla.

Despite the bad rap, Wendy said her kind of vanilla sex has created a safe space for communication with her boyfriend.

"I feel much more in tune with my body and his," Wendy explained. "If something hurts, I'm not so stuck in my head that I can't say anything. At the end of the day, I think sex that is free from domination is healthier for me since I don't have to worry about my boyfriend devaluing me, and I'm able to feel genuine love and respect from him."

"If we're having sex in the missionary position, it's more intimate and I'm able to feel that genuine connection with my boyfriend," Anderson said. "Making that eye contact or perhaps a whisper in the ear is the kind of vulnerability I can only share with a partner whom I genuinely love. Some kinks, like breath play, can also be risky, so I'd rather just embrace straightforward sex that doesn't involve any risks."

No type of sex will ever be better than another, be it vanilla, kinky or somewhere in between. According to Bee, the only type of "best" sex is sex that feels great and fulfilling to you.

"If it's hitting your core desires and feelings, then you're probably having amazing sex," she said. 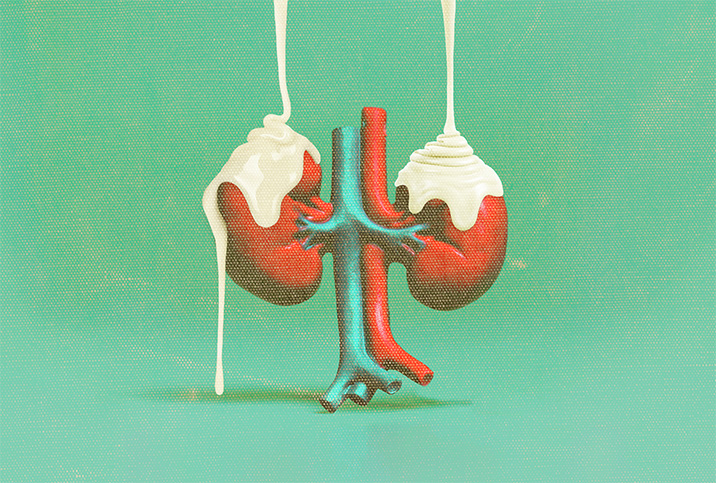