HELLP Syndrome: What You Need to Know About This Rare Pregnancy Condition
A syndrome that affects the liver and the blood can be dangerous for you and your baby. 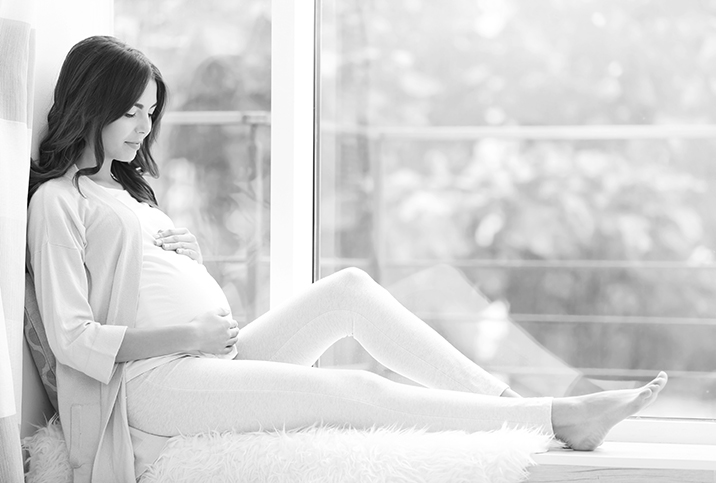 While many prospective parents may be aware of preeclampsia—a serious pregnancy complication often characterized by high blood pressure—fewer know about HELLP syndrome.

Even though it is rare, it is worth knowing all you can about this condition.

HELLP, which stands for hemolysis, elevated liver enzymes and low platelets, is a severe type of preeclampsia that can develop in the third trimester of pregnancy or after birth, according to the National Health Service (NHS) in the United Kingdom.

Red blood cells are responsible for carrying oxygen to your organs. Hemolysis is the term for the natural breakdown of red blood cells. Certain medications and conditions, such as HELLP, cause hemolysis to occur faster than normal, which results in low hemoglobin levels, explained Dan Nayot, M.D., chief medical advisor for Bird&Be, a prenatal and fertility care company based in Toronto.

He elaborated that the mother's body has to adjust to ensure blood flow reaches the fetus if there is an issue that affects the placenta. This condition then impacts organ function, especially the liver and kidneys, as well as blood vessels.

Nayot likened HELLP to COVID-19 in the way that the body has a major immune reaction to fight the condition.

How common is HELLP?

HELLP syndrome is rare, developing in about 5 percent to 12 percent of patients presenting with preeclampsia, according to the Preeclampsia Foundation. It occurs in 0.5 percent to 0.9 percent of all pregnancies.

In 70 percent of cases, HELLP syndrome starts in the third trimester of pregnancy, and for the remaining 30 percent, it happens within 48 hours of delivery.

While HELLP syndrome is a type of preeclampsia, and both are thought to be caused by poor placental development, they are considered distinct conditions. This is because "preceding hypertension or proteinuria—the presence of proteins in the urine—is absent in at least 15 percent to 20 percent of patients with HELLP syndrome," Premru-Sršen said.

Risk factors for preeclampsia and HELLP

The Journal of the American Heart Association reported in 2022 that the "incidence of new‐onset hypertensive disorders of pregnancy [gestational hypertension and preeclampsia/eclampsia] have nearly doubled in both rural and urban areas in the United States from 2007 to 2019, with accelerating rates since 2014."

Researchers hypothesize the rise is due to factors such as obesity and increases in average maternal age. A history of preeclampsia or HELLP syndrome in a previous pregnancy, twins or multiples and even genetics are other risk factors, Premru-Sršen stated.

Women who have COVID-19 during pregnancy also have an increased vulnerability to preeclampsia.

Certain checks are important during pregnancy, as the early symptoms of HELLP syndrome can be silent, Nayot said. He explained this is why OB-GYNs routinely check blood pressure and look for rapid weight gain from fluid accumulation and protein in the urine. Ultrasounds are also diagnostic as they assess the placental function and the growth of the fetus.

Nayot outlined the symptoms of HELLP syndrome to look out for:

He stressed that prevention and early detection of preeclampsia are both vital, because deciding when to deliver the baby can become a difficult balancing act. Removing the placenta is the only way to treat preeclampsia, but it's a fine line to walk because the pregnancy needs to be as developed as possible without compromising the mother's health.

Side effects of HELLP and preeclampsia

High blood pressure occurs in 1 in every 12 to 17 pregnancies among women ages 20 to 44, according to the Centers for Disease Control and Prevention (CDC).

Preeclampsia can cause preterm birth, and severe or untreated cases can endanger the lives of both mother and baby.

HELLP syndrome can have the same features of preeclampsia, including high blood pressure, stroke, seizures and impaired kidney function, along with other side effects, explained Sasha Andrews, M.D., a maternal-fetal medicine specialist at Obstetrix of Colorado.

Andrews said other dangers from HELLP for mother and baby include:

"Prevention of preeclampsia has been well-studied, but unfortunately, most approaches have been unsuccessful," Andrews cautioned.

However, she said you can take a few preventive measures, such as low-dose aspirin if you're at moderate or high risk, calcium supplementation, exercise and prepregnancy weight loss if you're overweight.

As preeclampsia can be life-threatening to both mother and infant, it is vital to contact your healthcare provider if you have any concerns at all.

"It's critical to go to your routine checkups, especially in the third trimester," Nayot advised. "If you are feeling 'off,' please share your symptoms with your OB-GYN." 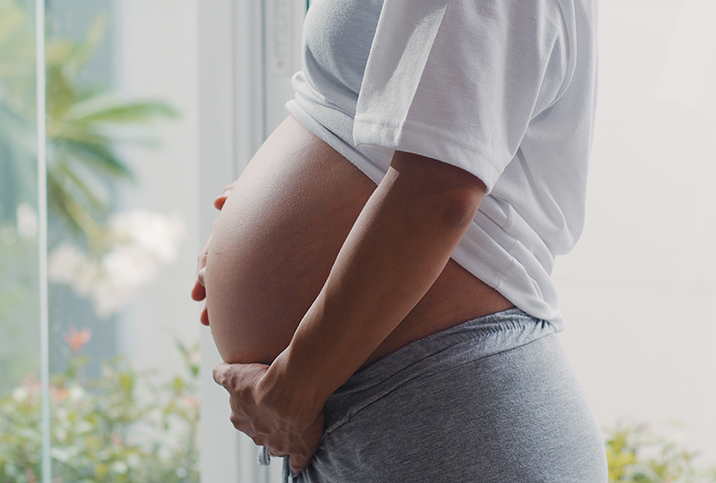 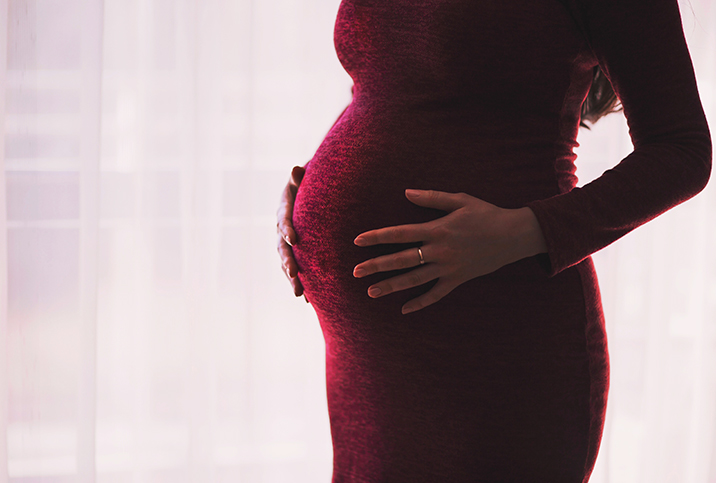 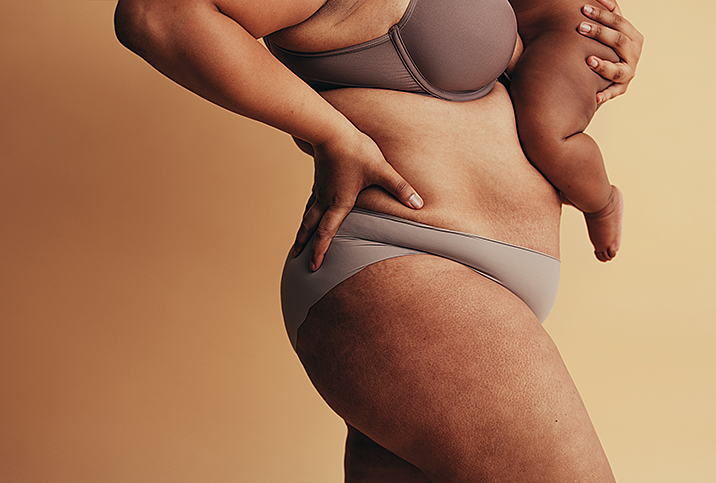 How Preeclampsia Impacts Your Baby

How to Monitor Yourself for Preeclampsia