A Different Kind of Death-Grip Syndrome
It's possible to lose the magic touch—with yourself or a partner—but you can always get it back.

The most obvious factor, of course, could be the company you're keeping. But there could be a number of issues at play.

… but it does have drawbacks

"Vibrators are great shortcuts on the pleasure highway," Bee said. "Since we live in a 'productivity culture,' where things that take time and effort are less valued than things that are fast and easy, it's no wonder that our brains love vibrators, because vibrators mean the brain has to do less work arousing you and still gets the reward payoff in an incredibly efficient time. But sex is not a task. Pleasure is not a job to be done."

"There are so many things that can cause someone to feel little sensation in their clitoris with a partner," Davian said. "Stress, clitoral adhesions, depression, hormonal changes, lack of blood flow, medication or underlying health conditions can all have an effect on the sensitivity of the clitoris."

If no other aspects of your health have changed and you don't feel concerned by other potential symptoms, Davian suggested the underlying obstacles between you and orgasm with your partner may be more complex.

"One reason you might feel less sensation or find it more difficult to orgasm with a partner is that you're distracted," she explained. "With a partner, there can be all sorts of thoughts that distract us and make it more difficult to tune in to sensations. We might feel self-conscious, be focusing more on their pleasure or be worrying about whether or not we'll have an orgasm—whatever it is, being distracted turns the volume down on our sensory experience."

Consider whether or not the lack of orgasm is situational. Have you climaxed with this partner before? What was happening in the hours or days before this specific sexual session? You may still be plagued by upsetting events that occurred with this partner or alone, even if they happened last week or last month. It can be easy to internalize a lack of arousal as an individual issue when the real matter is the relationship, Bee said.

"If you're orgasming just fine on your own and not with a partner, it has nothing to do with your vulva or your clitoral sensitivity, and has everything to do with needing to communicate better with your partner," she explained.

We might consider this an emotional- or mental-grip syndrome, rather than an equivalent to men's death-grip syndrome, which is a physical manifestation. Rather than needing extreme physical measures, you've just become reliant on a specific mindset or set of circumstances for maximum pleasure. Emotional-grip syndrome doesn't necessarily mean you're not attracted to your partner or the relationship is doomed. Perhaps unresolved issues and avoided arguments are preventing you from fully relaxing into your time together. For this situation, Bee provided advice that can be applied to sexual as well as larger emotional contexts.

"Like every other habit that you try to change, it takes time, awareness and sustained perseverance," she said. "You also need to be willing to push through some mental resistance, because your brain is going to try to convince you very hard that it's not worth doing."

Just as you may wish to retrain your body's ability to orgasm in more varied situations, you may want to assess your communicative habits with this partner. Cold shoulders and a lack of verbalization can catch up to you in very somatic ways.

The first step to take, if you haven't already, is alerting your partner to the situation. If you've been faking orgasms up until now, it's definitely time to stop and take action. 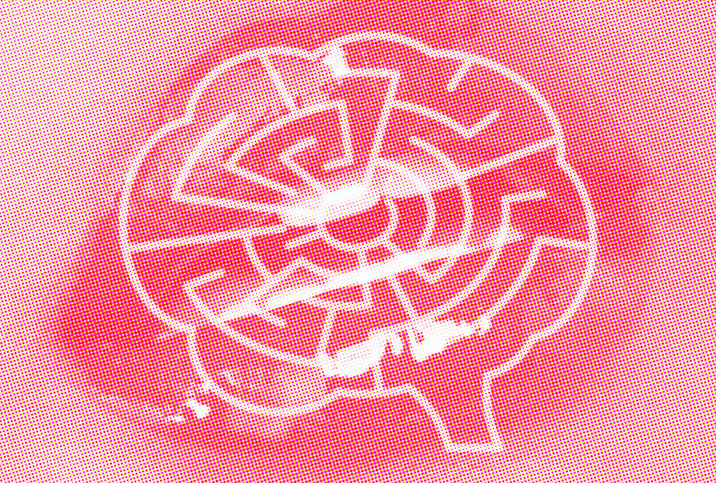 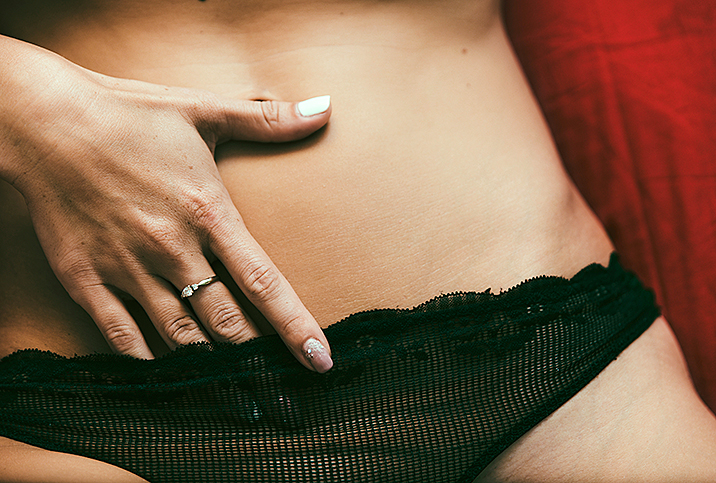