Common Culprits of an Itchy Vulva Skip to main content

Common Culprits of an Itchy Vulva

Itching down below? Here's a list of possible causes along with helpful treatments. 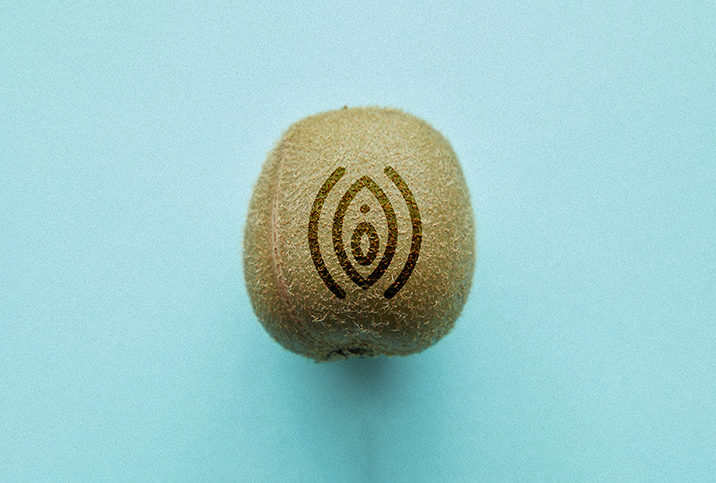 Feeling kinda itchy down there? Genital itching happens at some point to just about everyone, men included, but potential causes can vary a lot.

Here we'll focus on the most frequent diagnoses and what you can, and should, do about it.

Frustratingly, itching can also be idiopathic, which means that sometimes there is no known cause at all.

For many women, genital itching is short-lived and resolves spontaneously with no treatment required. At-home remedies include baking soda or apple cider vinegar baths, applying cortisone cream, wearing cotton underwear, and practicing good feminine hygiene. If itching persists, a doctor can screen you for the usual suspects.

Protect yourself by using condoms, get tested regularly and talk to your doctor, and always discuss STD history with your partners, especially if you're breaking in a new one. Also, keep in mind that symptoms for STDs may be different in men than in women, so do some research to know what to look for.

Here are some common sexually transmitted diseases and their symptoms:

Bacterial vaginosis (BV) is the result of an overgrowth of natural vaginal bacteria. Though BV is not an STD, unprotected sex and frequent douching are thought to increase the risk. The symptoms you'll notice first are vaginal burning and itching, accompanied by an abnormal discharge that may be thin and grayish. A key indicator is a strong, foul, fishy vaginal odor.

On the other hand, many women with BV have no symptoms at all.

BV can be treated with prescription drugs: clindamycin, metronidazole or tinidazole.

A fungal infection associated with extreme itchiness, irritation, redness and a vaginal discharge that looks like cottage cheese, yeast infections—also known as vaginal candidiasis—afflict 75 percent of women at some point in their lives. Yeast infections come about due to an imbalance of vaginal bacteria and yeast, often due to antibiotic use, pregnancy, uncontrolled diabetes, oral contraceptives or an impaired immune system.

Receiving oral sex increases the risk of spreading this infection. Treatment often entails antifungals such as miconazole or fluconazole, both of which require a doctor's prescription.

Menopause is accompanied by all kinds of challenging symptoms, including vaginal dryness due to decreasing estrogen levels. The result can be extreme irritation and itchiness.

Treatments such as hormone therapies and vaginal estrogen applied topically as a cream can bring relief.

Sometimes mild vaginal itching is due to something simple and unexpected: a new soap, body wash, lubricant, latex condom, scented tampon, toilet paper, laundry detergent or fabric softener. If you suspect one of these new factors in your life may be the culprit, eliminate them one by one and see if you feel better.

If you're having genital itching that doesn't resolve on its own after a few days, see a doctor, who can rule out anything serious and address the underlying cause.