Existing and Emerging Technologies Help Men Manage Diabetes
Given the close ties between the disease and ED, men should know more about high-tech tools.

Let's start with a little straight-up talk for men: Those with diabetes are all the more likely to contend with erectile dysfunction (ED). In fact, they're three times more likely to have ED than men without diabetes, according to the Centers for Disease Control and Prevention.

"[Diabetes and ED] are pretty intimately tied," said Sam Ohlander, M.D., a urologist at the University of Illinois Health in Chicago. "It's one of those things that guys just don't really want to talk about as much."

He believes some patients are reluctant to ask questions about ED.

"They're not necessarily [posing] those questions to healthcare professionals because, honestly, a lot of guys are embarrassed by it," Ohlander said. "I think that there's a negative stigma associated with sexual dysfunction, which is very, very unfortunate because it can really weigh on these guys."

Regardless of whether men cringe at the idea of delving into the subject of ED, various technologies to treat and manage diabetes are worth ample discussion.

A revolution in digital and wireless technology has unfolded over the past three decades, coinciding with a diabetes pandemic, according to the journal Diabetes Care, and people with the disease have benefited. Today, these strides aren't only abetting lifestyle and pharmacological interventions, they're impacting medical devices such as blood glucose monitors, continuous glucose monitors, insulin pumps and smartpens

"Managing diabetes well requires a lot of time—it's like a second job," said Susan Spratt, M.D., an endocrinologist at Duke University Hospital in Durham, North Carolina. "Many men are busy at work and don't have time for a second job. Often, they put self-managing diabetes on the back burner. But there are technology tools that can help."

Spratt calls continuous glucose monitors (CGMs) a game-changer for patients with diabetes, noting that Dexcom and Libre are popular brands of the device.

"Initially thought of as a tool for patients with brittle type 1 diabetes and at risk for hypoglycemia, it soon became apparent that this tool's popular for people with all types of diabetes and prediabetes," she said.

'Managing diabetes well requires a lot of time—it's like a second job. But there are technology tools that can help.'

Spratt emphasized that insurance often only pays for the device for patients on four shots of insulin per day, but the price point is low enough that many people buy it without the benefit of insurance.

"For patients not on insulin who have a low risk for hypoglycemia, these patients use CGMs to understand how food affects their glucose so they can tailor their diet," Spratt said.

She also respects what insulin pens can do, mentioning InPen, which is intended for insulin-dependent patients, whose dose changes based on blood glucose and the number of carbohydrates that will be ingested.

"The InPen calculates the dose based on parameters your physician sets," Spratt said. "This makes eating a variety of foods and dishes easier at mealtime—but you still have to carbohydrate-count."

Other innovative technologies that could alter how healthcare professionals understand, diagnose and treat type 1 and type 2 diabetes are under development by a trio of research groups funded by the National Institutes of Health (NIH).

For example, researchers are developing an islet chip and studying islets, which are groups of cells in the pancreas. Several types of cells—including beta cells, which produce insulin—are contained in islets. In people with type 1 diabetes, the body's immune system attacks and destroys the beta cells, causing insulin issues.

While the islet chips won't directly treat people, they will be used to test novel type 1 diabetes therapies, potentially saving time and money by identifying the most promising therapies, according to an NIH press release. 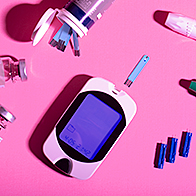 A Complete Guide to Type 2 Diabetes This new device, developed by cross-university researchers at the Massachusetts Institute of Technology and the University of Missouri School of Medicine, shines a laser on the user's skin. Leveraging a technique called spectroscopy, it measures various aspects of matter by observing its reaction to light to gauge blood glucose levels. The device's portability and ease of use will need to be improved, however, before it can be put into widespread use.

Somewhat tangential but still valuable to people with diabetes, a flexible, wearable patch that can measure blood pressure and detect cardiovascular problems is being developed by researchers. Down the road, the device has the potential to assist people with diabetes, who are typically more prone to cardiovascular issues—the very kinds of health conditions that contribute to erectile dysfunction.

Meanwhile, the rapid development of digital tech and apps shows that much time and many resources have been invested to help people with diabetes manage their condition. These tools are highly portable. Men with diabetes who have to adopt lifestyle modifications and/or alter their medications in conjunction with data emerging from the monitoring of glucose can access a plethora of health-related apps on smartphones and other wireless devices.

Ohlander said it's important for men who suffer from both diabetes and ED to bear in mind that they don't have to settle for anything short of quality sex. 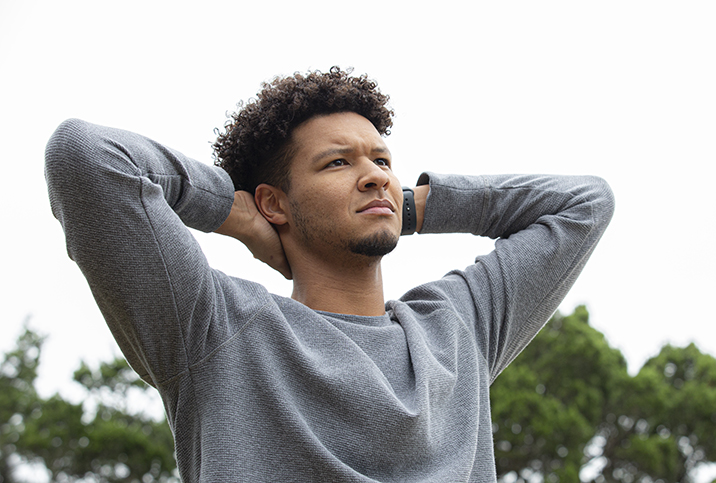 What to Do If You've Been Diagnosed With Type 2 Diabetes 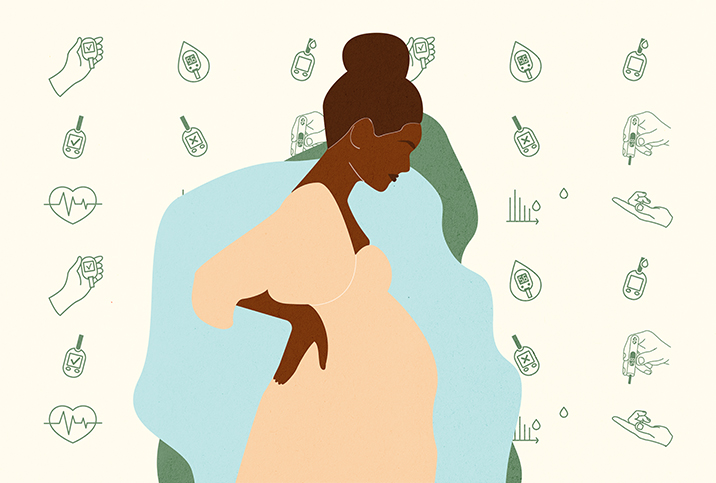 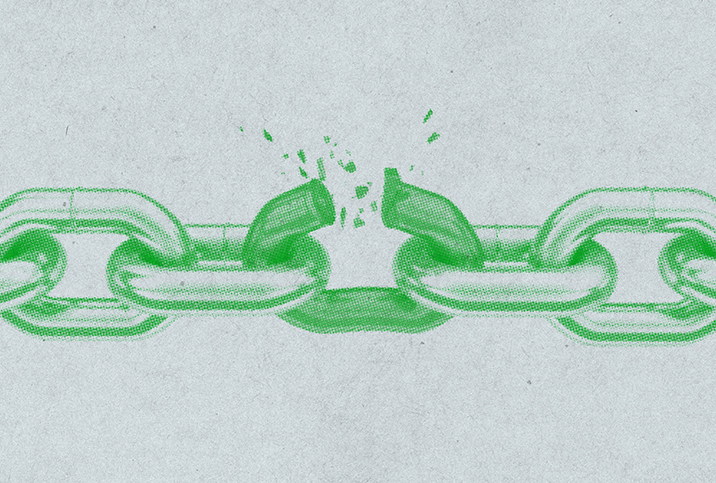 How to Keep Diabetes from Disrupting Sex