Careful decisions regarding conception and pregnancy are nobody's business but your own. In 1972, Bea Arthur broke boundaries on "Maude" when her middle-aged character decided to have an abortion. And Blanche's daughter stunned on "The Golden Girls" in 1989, when she announced plans to be impregnated by artificial insemination and live as a single parent. Flash-forward to today, and there is a definite rise in acceptance of different family plans. Celebrities and other media figures being public about their pregnancy decisions, such as abortions and surrogacies, has helped. Unfortunately, stigmatization is still strong from those who cannot see beyond the mindset of the nuclear family.

If your family plans differ from traditional societal expectations, you are not alone. Younger generations have been marrying later, having fewer children and adopting more animals, especially in U.S. cities. In fact, in San Francisco, dogs outnumber kids, and in Seattle, cats outnumber children. If you do want offspring, there are several routes you can take besides the traditional way.

Why do people get pregnant and have kids?

Biology is the biggest reason individuals have an urge to conceive 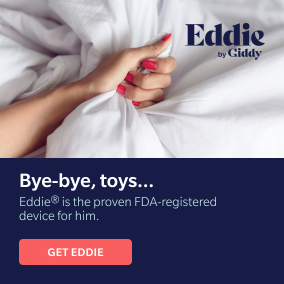 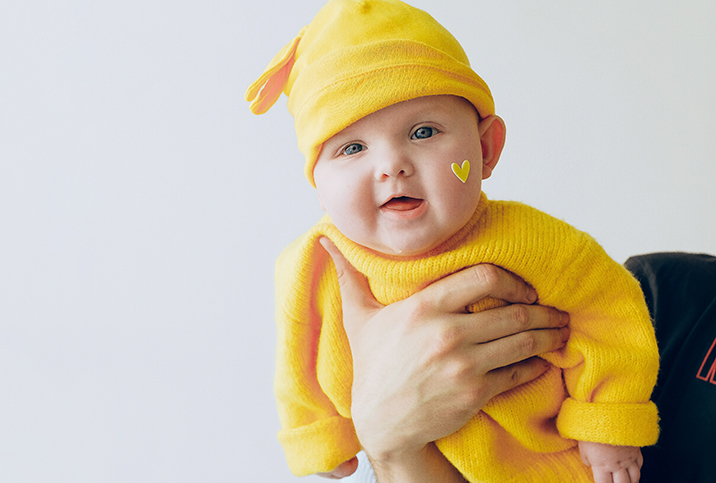 Not Sure You Want to Be a Parent? Let a Pro Help You Decide 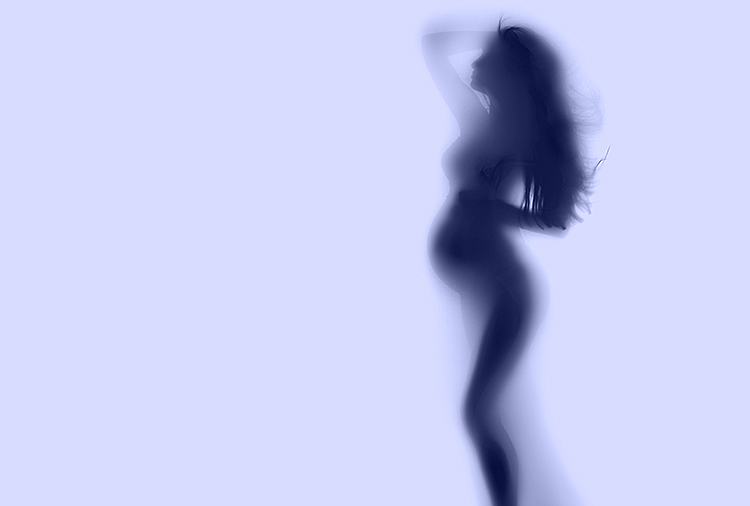 The Facts About Pregnancy and Postpartum Life 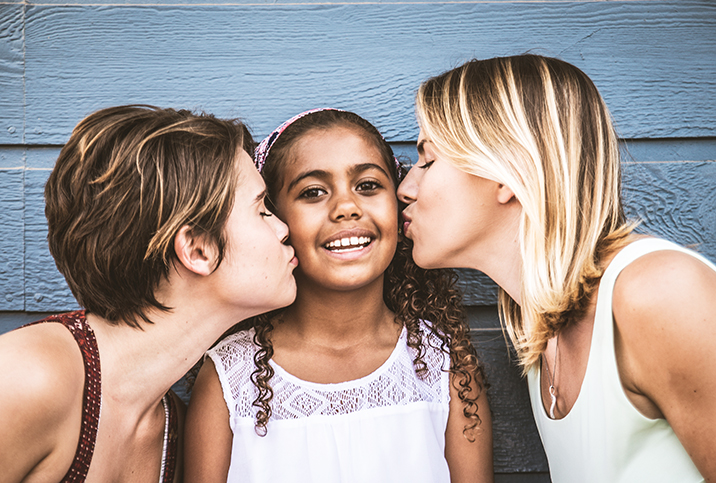 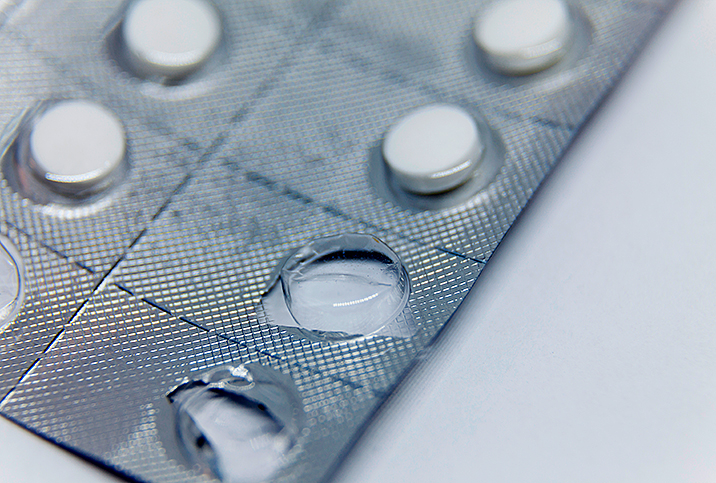