You Might Not Need Pap Smears After a Total Hysterectomy

The test is probably unnecessary, except in a few cases, but don't forget pelvic exams. 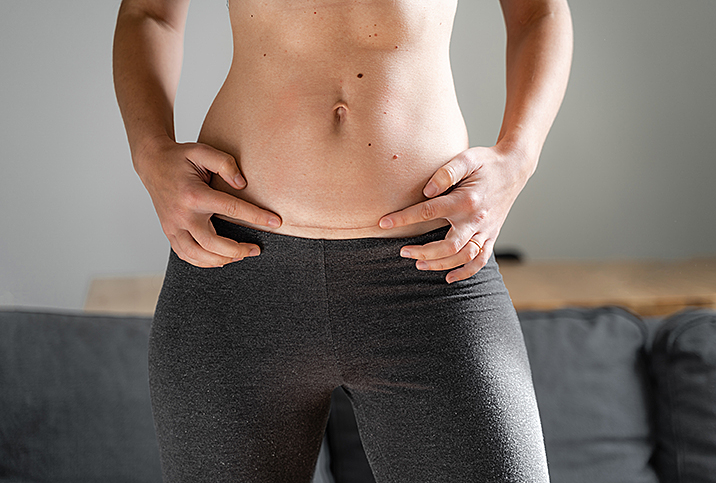 The Papanicolau smear test, commonly referred to as a Pap smear, has been used as a cancer screening test since the 1940s. It involves the removal of cells from a woman's cervix for culturing and examination, and has been instrumental in significantly decreasing the number of deaths from cervical cancer.

Pap smears are a regular part of many women's annual physical examinations, but what about women who have had their reproductive organs, including their cervix, removed?

Well, the answer is a little more complicated than you might expect.

Since 1996, the U.S. Preventive Services Task Force has stated that routine Pap smears are no longer required, let alone necessary, for women who underwent either partial or full hysterectomies for a benign disorder or disease.

"For people that have a total hysterectomy [removal of the uterus and cervix] for benign indications such as fibroids, abnormal bleeding or pain, we generally do not recommend they continue to have Pap smears done," said Elizabeth Campbell, M.D 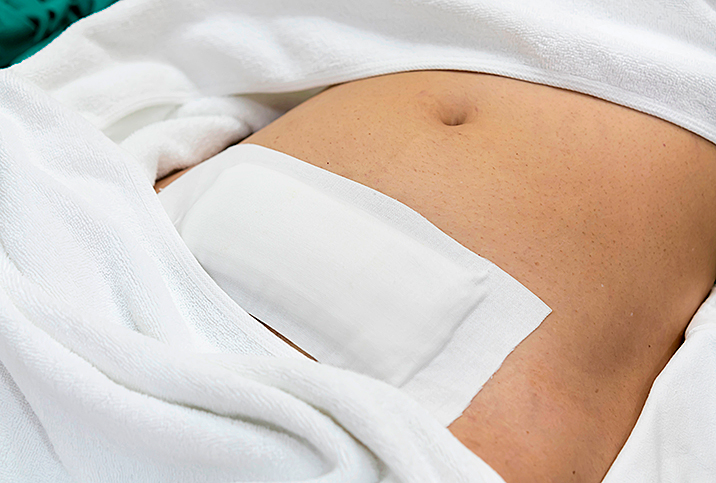 Hysterectomy Is Often the Last Resort for Endometriosis 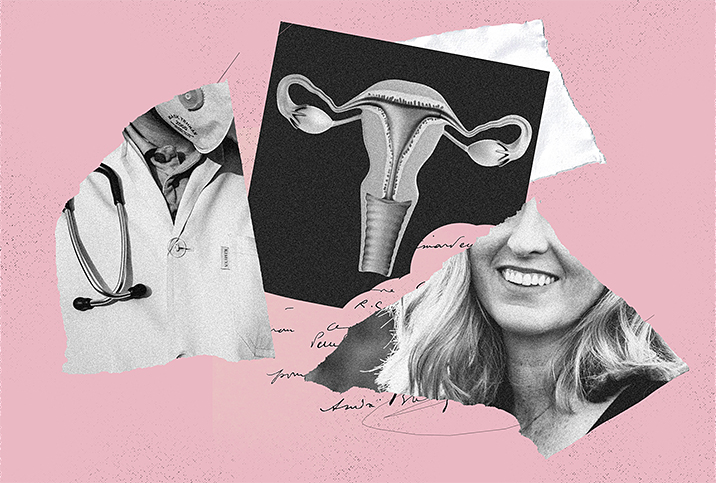 The Pros and Cons of a Hysterectomy 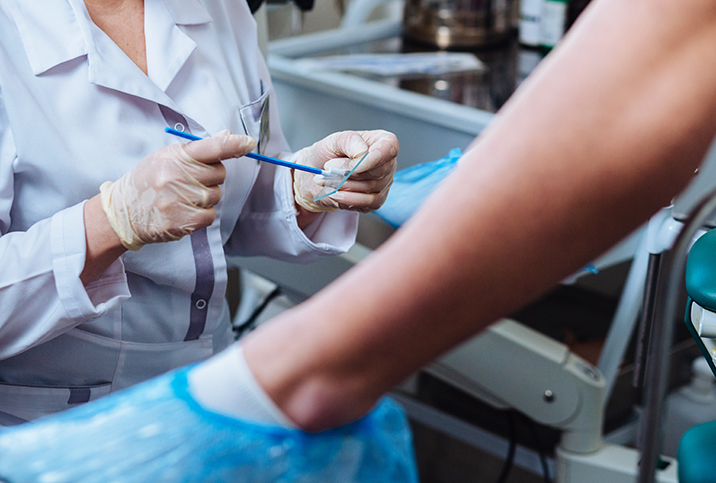 Checking for Cervical Cancer After an Abnormal Pap Test