Is Contraceptive Film Safe?
A doctor weighs in on this sperm-blasting, dissolvable vaginal birth control method. 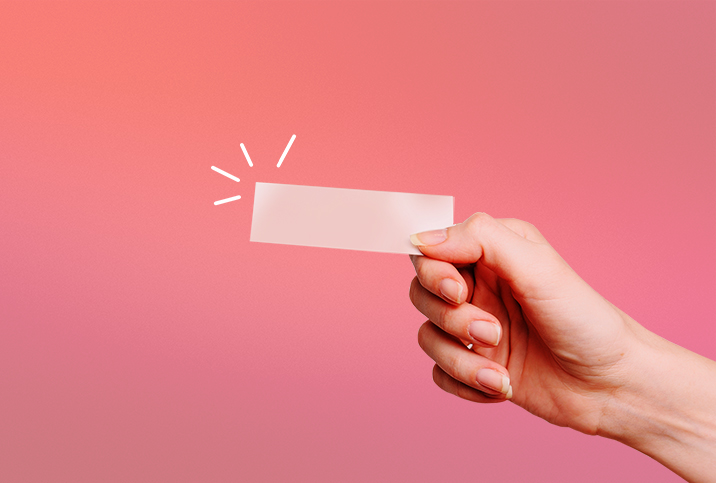 Back in the day, people with vaginas stuffed all sorts of stuff inside themselves—from crocodile dung to lint and honey—in an attempt to prevent pregnancy.

Fortunately, we have progressed from the days of crocodile dung contraceptives, and these days, vagina owners looking for physical forms of birth control have more advanced options.

Along with barrier options, such as diaphragm caps, vaginal contraceptive films (sometimes abbreviated VCF) are, well, exactly what they sound like: squares of thin spermicide-coated film that fit into the vagina, where they dissolve to extinguish any invading sperm that enter during intercourse.

Contraceptive films have some major pluses on their side, like the fact they're affordable, easy-to-use and can be purchased over the counter without a prescription. But are they safe? And equally important: Do they work?

Here's what James Gohar, M.D., an OB-GYN and founder and CEO of Viva Eve in New York City, had to say about the safety and effectiveness of vaginal contraceptive films.

Dubbing it a form of "DIY birth control," Gohar confirmed that vaginal contraceptive film is both safe and effective when used properly. He said the films (which look like small, translucent and flexible squares) are pre-medicated with nonoxynol-9, a known spermicide that has been used commercially in many other forms of birth control for decades.

"They are a safe and convenient form of birth control that can be purchased over the counter," Gohar said. "Vaginal films are relatively affordable and accessible, and can be used as little as 15 minutes before an act of sexual intercourse."

If you're engaging in multiple rounds, a new film must be placed each time you have sex and/or after three hours.

While Gohar noted that vaginal contraceptive films can be effective, he also added the percentage of unintended pregnancies following the use of these types of products is generally higher than with other methods of contraception.

The company that makes vaginal contraceptive film claims a 94 percent effectiveness rate when used correctly, but the Centers for Disease Control and Prevention's (CDC) data lists that spermicides alone as a birth control method have a typical use failure rate of 21 percent.

"For this reason, it is important for someone to understand this tradeoff when choosing this type of birth control," Gohar advised.

Anyone who has a history of chronic vaginal infections or have had a bad reaction to a spermicide should avoid using a VCF.

But the good news is, as mentioned earlier, you can use a VCF with other forms of birth control to boost your pregnancy protection.

"Pairing this method of birth control with condoms or diaphragms would significantly reduce the chances of having an unintended pregnancy," Gohar added.

The other important aspect to be aware of, aside from the possibility of accidental impregnation, is that VCFs can be irritating for certain individuals—and some people may even be allergic to them. Gohar warned that anyone who has a history of chronic vaginal infections (vaginitis) or people who have had a bad reaction to a spermicide in the past should avoid using a VCF. If you experience any type of burning, irritation, itching or discomfort while using the film, be sure to discontinue use and visit your doctor for an assessment.

A hormone-free option for the condom-adverse

Although you may just be hearing about them now, VCFs have actually been around for decades. For instance, a 1992 article on contraceptive film noted it was a viable option for family planning for certain populations that were condom-averse—the contraceptive film provided a discreet and affordable way for a woman to protect herself from pregnancy if her partner refused to wear a condom and/if she did not have access to hormonal birth control.

The same principle applies today—while, of course, the decision not to wear a condom among sexual partners should only and always be a mutual and discussed decision, for partners in long-term relationships, contraceptive film could be a form of birth control to be used in the absence of condoms. (Again, however, keep in mind that VCF alone is not as effective against pregnancy.)

Additionally, Gohar said that contraceptive film may prove an attractive option for those individuals who are not able to use hormonal forms of contraception.

"There are many situations where hormonal birth control is not advisable and this is a non-hormonal option," he pointed out.

However, that being said, it's important to remember that while contraceptive film may be helpful in avoiding pregnancy, it only helps protect against invading sperm and nothing else. The film does not provide any sort of protection from STIs.

Additionally, Gohar warned that contraceptive films should only be used by couples who have one sexual partner (each other) and when neither partner is infected with HIV or has HIV risk factors. This is because if one partner has HIV, the spermicides in contraceptive films can actually increase the risk of contracting HIV because they can irritate the skin, leading to small breakdowns that could allow body fluids to mix.

The bottom line is that condoms will still be your best bet in protecting against both pregnancy and STIs. So, before turning to contraceptive films, be sure to talk with your doctor about what the best form of birth control is for you and your partner. 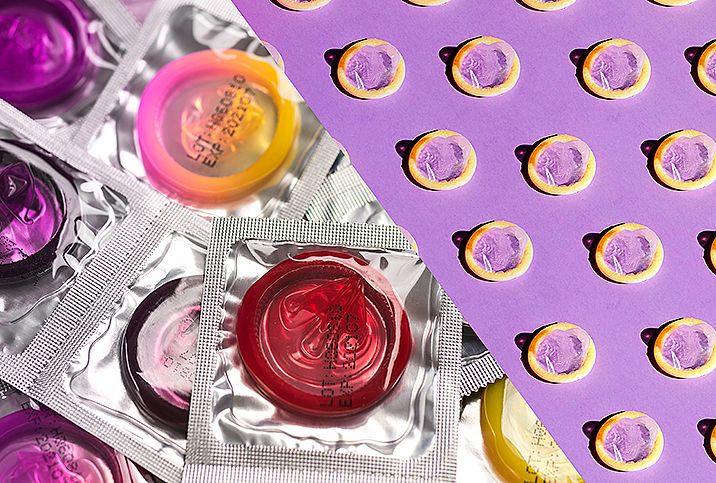 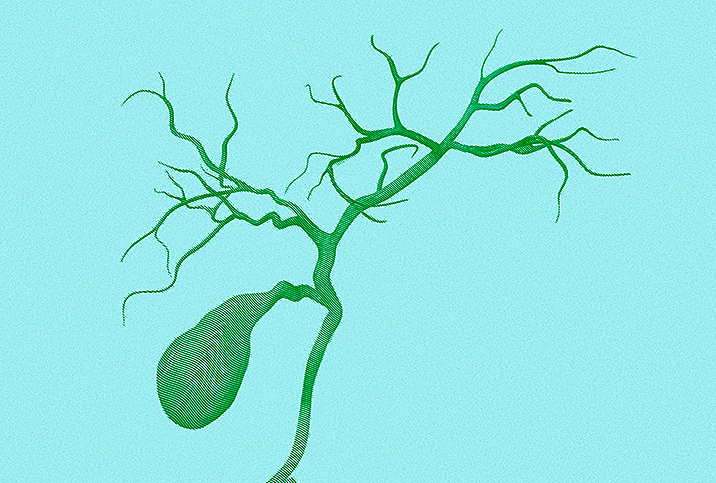 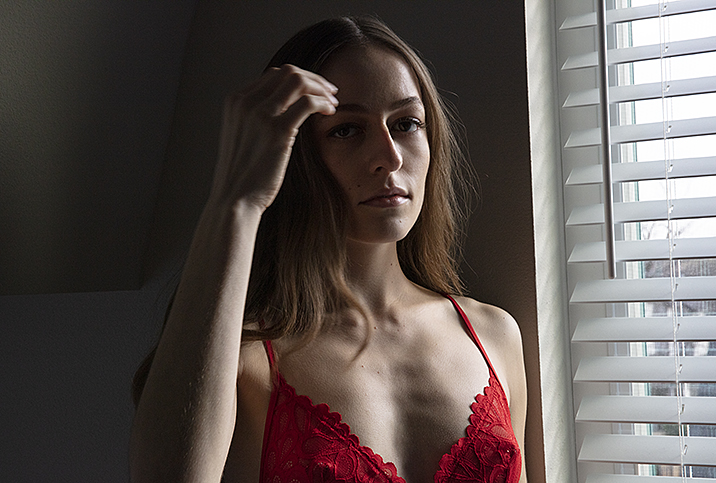 Is it Safe to Take the Morning-After Pill Frequently? 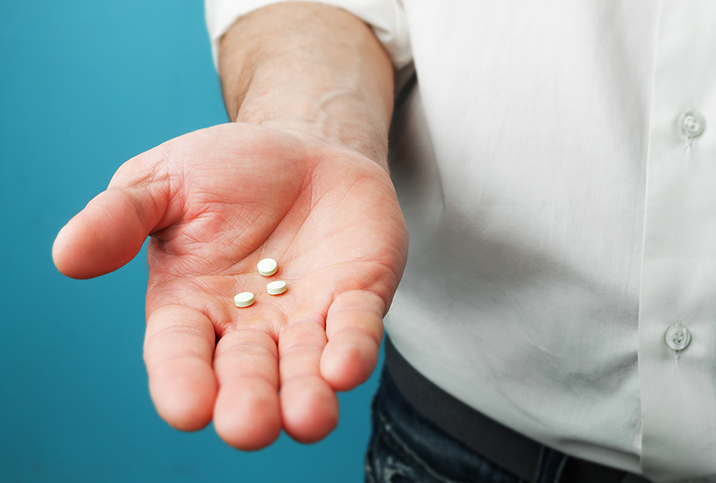 The Male Contraceptive Pill: What Are They Waiting For?