How Many Times Can a Man Ejaculate in One Day?
Here's what determines how frequently a man can climax and when he should give it a rest. 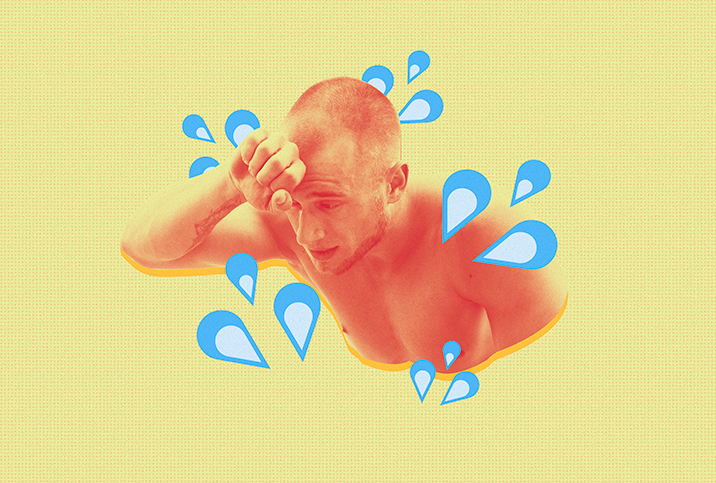 Here's a little-known fact: "The Guinness Book of Records" originated in 1955 as the result of an argument among friends about the fastest game bird in Europe. The managing director of the Guinness brewery was hunting in the Irish countryside when he got into the avian argument, giving him the idea to compile records of all kinds to help settle bar disputes.

Now known as "Guinness World Records," the book has records for almost anything. One you won't find is for the most ejaculations in one day. But even if the good people at Guinness might be a little too straight-laced to keep up with some imaginations, inquiring minds may want to know: How many times can a man ejaculate in one day?

The real question is how many times you can't

What prevents you from letting loose all day, every day?

One important fact about the male body that's key to this pressing question is how long you have to wait before you can go again after ejaculation.

"When we talk about how many times can you do it, there is this thing called the post-ejaculatory refractory time," said Justin Dubin, M.D., a urologist and men's health specialist with Memorial Healthcare System in South Florida. "This is the time after you ejaculate that, even if you are stimulated, your body will not be able to get aroused. This is really the heart of the question because we don't know enough about it. It's a combination of a lot of things: where your brain is at, your nerves, your penis stimulation, your blood flow, your hormones, as well as the social situation."

Another factor when discussing the frequency of ejaculation is age. Among the repressed memories of the horrors of puberty—who can forget acne, moodiness, awkwardness and a cracking voice?—guys might remember that first wave of testosterone and discovery. In fact, they may have embarked on voyages of discovery several times a day for a few years.

However, testosterone naturally declines as you get older, and so might some other things.

"I think a lot of it depends on your age," said Dubin, who hosts a medical advice podcast called "Man Up: A Doctor's Guide to Men's Health." "I think younger guys, when you are first ejaculating, there are many guys who can do it many times a day."

What about as an adult? Are there any benefits to it?

Be careful what you wish for

You might think it would be great to partake in some solo carnality more often than you already do. But consider the possibility that having dozens of orgasms a day might be kind of a pain—literally and figuratively.

Take the condition called persistent genital arousal disorder and the story of Dale Decker. The Wisconsin man suffered a slipped disk getting out of his chair. Painful but treatable. Decker's back injury, however, appeared to have pressed on or damaged his pelvic nerve with surprising results, to say the least.

On the way to the hospital, he had five orgasms.

And it didn't stop there. Decker described kneeling next to his father's coffin to say goodbye and having nine orgasms as his entire extended family looked on. He had to explain to his kids why Daddy had those weird convulsions all the time—literally 100 times a day.

Decker was diagnosed with persistent genital arousal disorder. It was so maddeningly frustrating and joyless, it drove him to tears. (Decker later came out as a transgender woman.)

If you're looking for a more modest increase in how often you celebrate the grand finale, keep in mind that your general health is a big factor. The process has so many physical and mental systems wired into it that maintaining your overall well-being is crucial.

"You can ejaculate without being fully hard; they're two different pathways," Dubin said. "[But] I would say anything that prevents you from getting an erection would help prevent you from ejaculations. Relationship issues, depression, anxiety, poor health, heart disease, ED [erectile dysfunction], diabetes. All these things that compromise your erections are going to have an effect."

The answer to the ejaculation frequency question is the same as with almost everything else surrounding sex: depends on the individual.

If you're not hurting yourself or causing you or your loved ones problems, and it's not occupying an unhealthy amount of bandwidth in your head or on your calendar, then there's no "right" answer.

What's right for you is what matters.

"It's highly variable," said Amy Pearlman, M.D., the director of men's health at the Carver College of Medicine at University of Iowa Health Care. "Some men will report better ejaculations if they wait a certain period of time in between. Others feel they need to ejaculate very frequently. I would encourage every man to decide what works best." 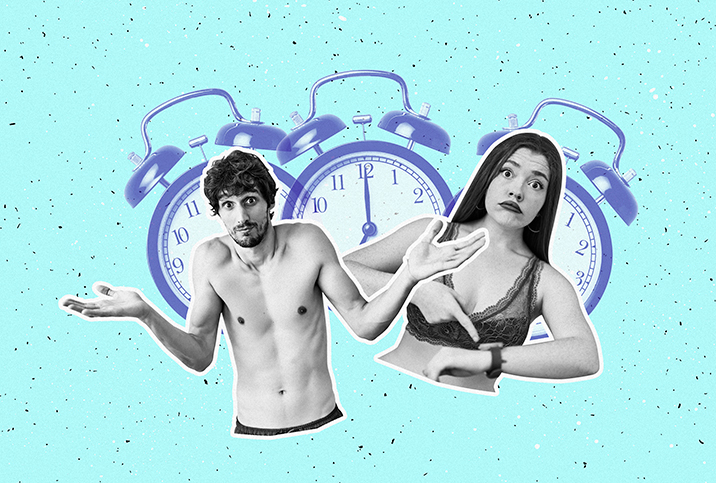 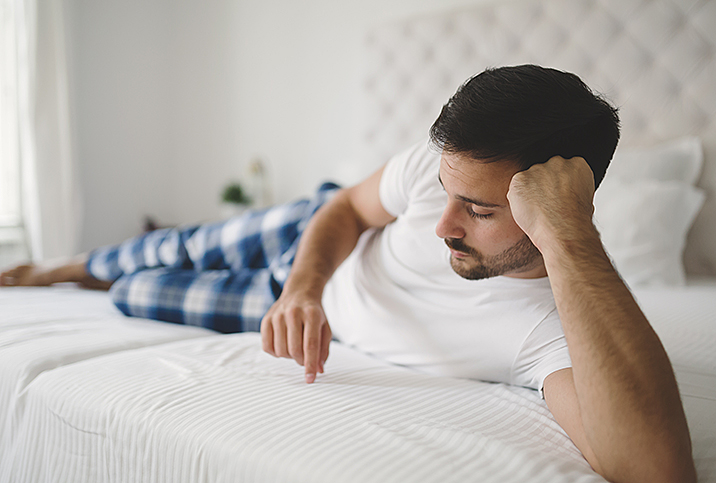 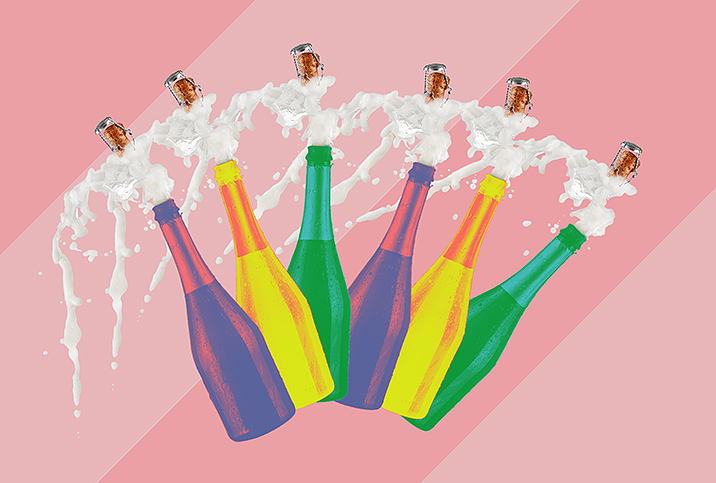