How Long Do Condoms and Other Forms of Birth Control Last? 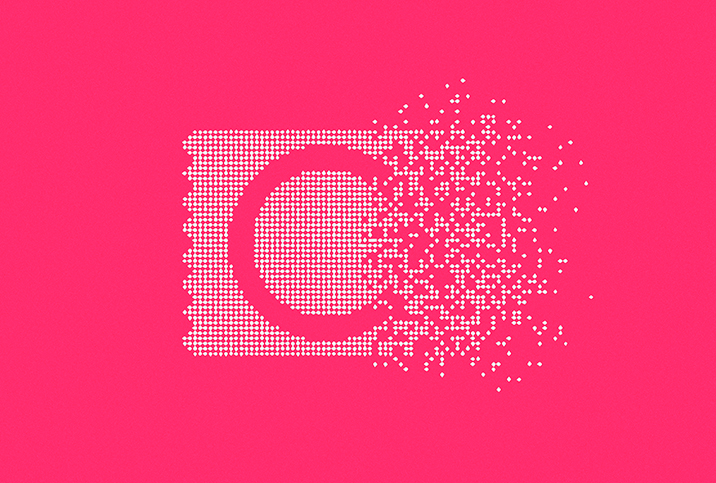 From sky-blue eye shadow hearkening back to the 1990s to hair ties you love but never use, your bathroom drawers might be a museum for any number of collectibles. While hotel soap and shampoo bottles you snagged years ago endure the test of time, your sexual health products may prove a different story.

For common tools of birth control, such as condoms, internal condoms, birth control pills and IUDs, expiration dates can open the gates to trickier territory. Is using an expired contraceptive better than nothing? Is it ever effective? Can it be harmful?

With some groceries, expiration dates seem arbitrary and, in fact, have leeway. However, there's a reason contraceptives have such dates, and the consequences are more than an upset stomach: You risk unintended pregnancy and sexually transmitted infections/diseases (STIs/STDs).

Not all condoms are created equally. As a general rule, you should use external condoms, internal condoms—also known as female condoms—and dental dams before their expiration date, however, they have different life spans depending on their material.

"There are three main types of condoms: latex, polyurethane and lambskin," explained Nina Nguyen, a sex educator and LGBTQIA+ expert based in Berlin, and co-founder of Fraulila, a sex toy website. "Latex condoms are by far the most common and they have an average shelf life of five years.

"Polyurethane condoms also have a shelf life of five years, but they are less common because they are less stretchy and can break more easily," Nguyen added. "Lambskin condoms are made from natural materials but are the only type that can't help protect against STDs and they have a shorter shelf life of two to three years."

Internal condoms and dental dams have about a five-year life span, according to Stephanie Hack, a board-certified OB-GYN in Washington, D.C., and host of the "Lady Parts Doctor" podcast. She also noted that condoms with spermicide have a life span of about three years, most likely because spermicide causes latex to degrade faster. 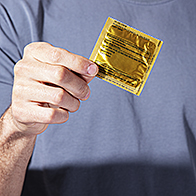 Do You Know What's In Your Condoms?

Condoms Aren't the Only Barrier Method of Birth Control

However, the expiration date is only part of what to consider about using a particular condom.

"Even if a condom has not reached its expiration date, it may be past its prime," Nguyen explained. "If a condom is more than a year old, it should be replaced. If a condom has been exposed to extreme temperatures or excessive sunlight, it may degrade more quickly. In general, it is best to store condoms in a cool, dry place."

Hack added that storing condoms in a location exposed to frequent temperature changes, like a car, is never a good idea, either.

Expired condoms tend to dry out, making the material more likely to break during intercourse. Before use, inspect the wrapper for holes or punctures, especially if a condom has been hanging out at the bottom of a drawer.

"When used correctly, condoms are highly effective at preventing pregnancy and protecting against STI transmission, but it's essential to follow the manufacturer's rules," Nguyen said.

Of all contraceptives, birth control pills, which must be taken daily to prevent pregnancy, have the shortest shelf life.

If you cease taking your birth control and decide to go back on it at a later point, getting a new prescription filled is essential. After the expiration date, the hormones in birth control pills may degrade, rendering them less effective.

While little or no research exists on the effects of taking birth control after its expiration date, the most common potential side effect is an unintended pregnancy.

"Once an IUD is in place, it can prevent pregnancy for three to 10 years, depending on the type of IUD. After that, you can get pregnant right away," Nguyen explained. "So if you're looking for a long-term solution, an IUD may be the best option for you."

Like condoms, because of the varying materials in IUDs, not all brands last the same amount of time.

As well as not being effective past the expiration date, expired IUDs carry a risk of infection. It's crucial to schedule an appointment for an IUD removal and implant if you know your expiration date is approaching.

While you can "Marie Kondo" your sexual health and wellness products as often as you like, some spring cleaning at least once a year is recommended.

You can typically find the expiration date on a box of contraceptives. If you can't find it, it's best to discard it or contact the pharmaceutical company that manufactures it to inquire about the batch number.

"If you're worried about the cost of buying new contraceptives, many products, like condoms, are available for free at health clinics and LGBTQ+ centers," Nguyen suggested.

Some reproductive health organizations and local clinics pay for the cost of birth control and IUDs.

"Expired products are not as effective and increase the chance of getting pregnant or contracting an STI," Hack said. "If it's all you have left, something is better than nothing. But if your goal is to be pregnancy- and/or STI-free, it's best to keep your contraception up to date." 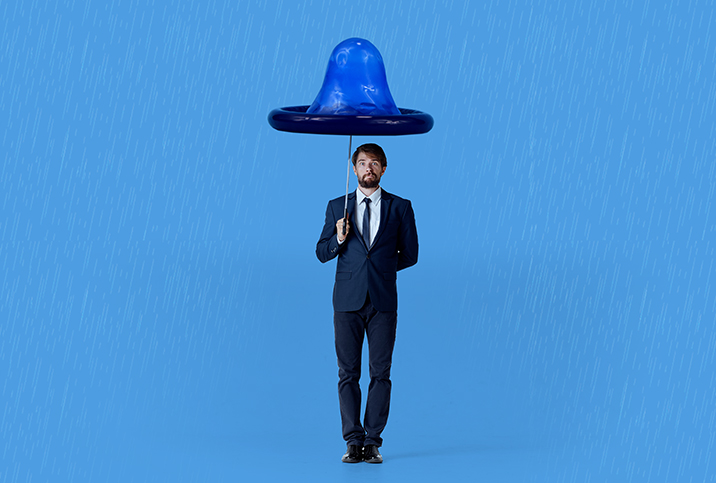 Condoms Have Men Covered in More Ways Than One 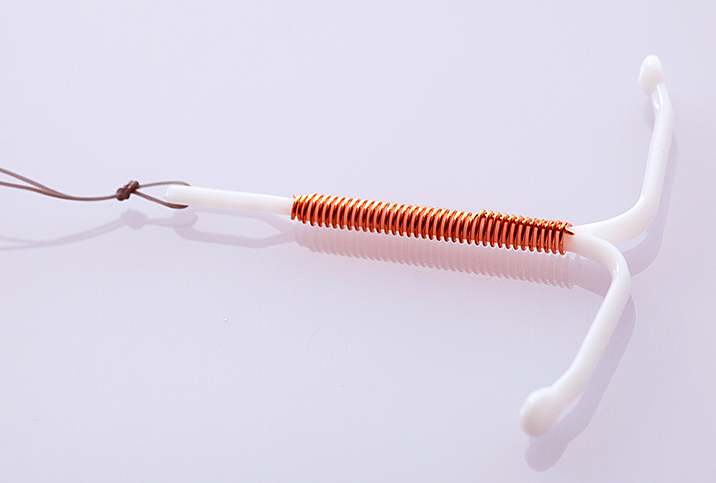 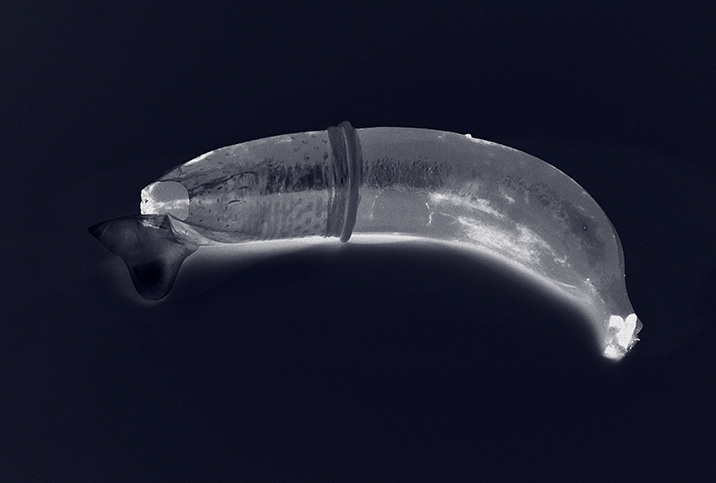 What to Do If a Condom Breaks, Falls Off or Gets Lost During Sex What to Do If You Miss a Birth Control Pill