What Is a Healthy Ejaculate Volume?

Normal levels of penile discharge vary widely but depend on the substance in question. 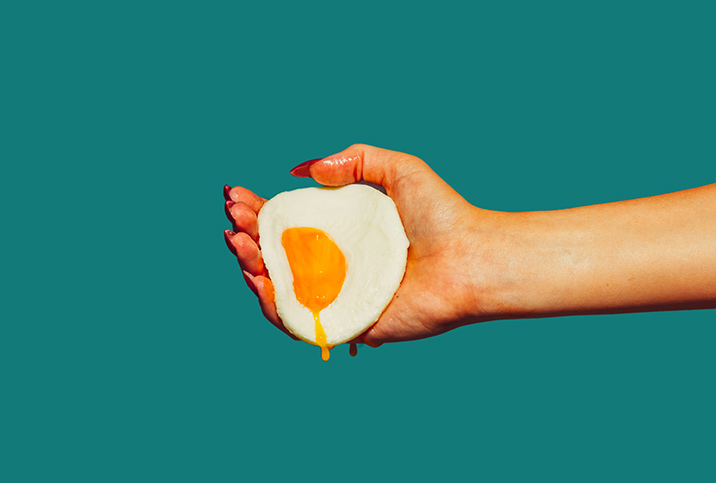 Only four substances should emerge from a healthy human penis: urine, pre-ejaculate, ejaculate and smegma. Pre-ejaculate and ejaculate are considered healthy "penile discharge," typically defined as anything other than urine that flows through the urethra and out of the penis.

Smegma, a sebaceous secretion in the folds of the skin, is not usually categorized as penile discharge because it is produced near the tip of the penis and does not flow through the urethra. Given that, the term penile discharge, at least when it is applied to healthy substances, is meant to describe pre-ejaculate and ejaculate, also known as precum and semen, respectively.

What is the difference between precum and semen?

Both precum and semen serve a function. However, they are produced in different areas of the male sex organ. Precum is produced in the Cowper's glands to act as a lubricant for the tip of the penis, as well as a neutralizer designed to counter any residual acidity left behind by urine along the urethra and some of the acidity in the vagina. This helps protect the emerging sperm and prevents them from dissolving before they reach the ova.

Semen is a little more complicated because it is composed of different substances made in different areas.

The sperm, which are produced in the testes, comprise only a small part of the overall composition of semen. Most of what we call semen is actually seminal fluid, which is produced in the prostate gland and mainly composed of water, enzymes, proteins and sugar. Seminal fluid makes up 99 percent of semen, and sperm accounts for the remaining 1 percent.

How much precum and semen is normal?

The volume of normal semen discharge varies more widely than precum volume. The average male produces from one-quarter of a teaspoon up to 1 teaspoon (or 5 milliliters) of semen during ejaculation (precum is typically 10 percent to 20 percent of this volume), and the range varies from one man to another due to a variety of factors.

The volume of semen and precum varies a lot among individuals but is relatively constant in any individual, according to Turek. It can go up or down based on the frequency of ejaculation, with many men needing two days to fully recharge the load volume of semen. It also varies based on the quality and time spent in foreplay: The longer the foreplay, the more charge put into the system.

Houston urologist Mohit Khera, M.D., said semen volume can vary because some men may have a blockage, called an ejaculatory duct obstruction, or they experience retrograde ejaculation, which means the semen goes into the bladder instead of out through the penis.

But despite the differences, beware not to be fooled by what you may have seen in pornography, because it does not typically reflect reality, and your volume of semen is most likely just fine.

"There are no real abnormal levels of precum and semen discharge. Some have almost none, other people can release most of their semen in precum. It is all normal," said Paul Thompson, M.D., a urologist and surgeon based in Fort Worth, Texas, and the chief medical officer for Launch Medical, a men's sexual health company in Los Angeles.

Can precum cause pregnancy or STDs?

Semen is not the only substance that contains active sperm. While precum's purpose is not to carry sperm, some studies have demonstrated it can once it is released from the urethra. Hence, it is entirely possible for a man to impregnate a woman with just precum.

According to Khera, the belief is that if a man has recently ejaculated, sperm may still be found in the urethra and could mix with the pre-ejaculatory fluid. Using the withdrawal method during sex, therefore, could still result in a pregnancy, which is why couples who aren't trying to conceive should use a condom during any type of vaginal penetration.

Also, any exchange of bodily fluid can disseminate sexually transmitted infections and diseases (STIs/STDs), so it's possible to get HIV from precum, for example. In fact, several studies detected the HIV virus in the pre-ejaculatory fluid in men. This is why people should consider using protection during all stages of sexual activity.

Penile discharge is a normal part of life as a man. As long as the discharge appears during sexual arousal, has a clear or milky color, and is not accompanied by any pain or foul odors, cause for concern is minimal. However, if you experience penile discharge frequently without sexual arousal, feel discomfort or notice yellow or green discharge, blood or anything unusual, it's best to consult a professional for a proper evaluation and diagnosis. 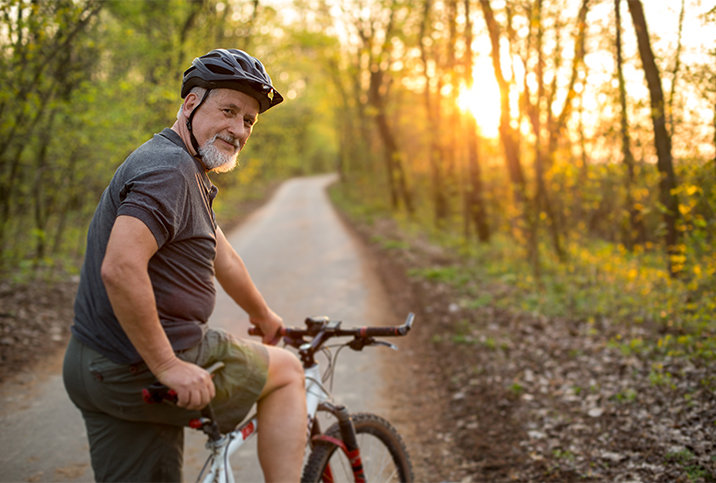 Turn Up Your Semen Volume With Lifestyle Changes 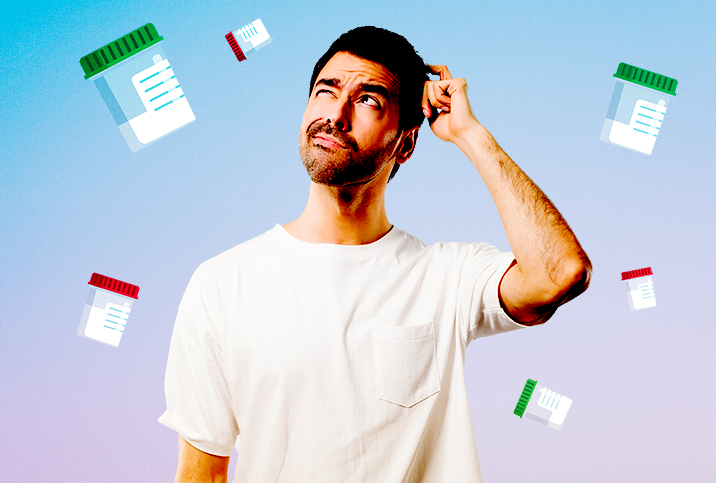 We Have Questions: Semen Volume and Its Importance 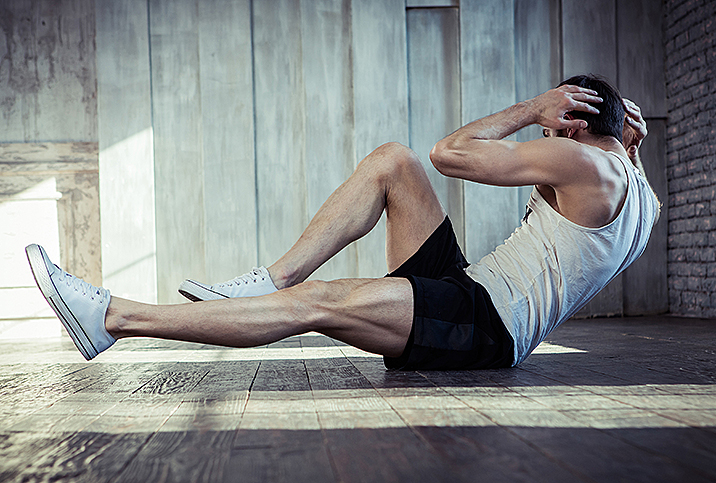